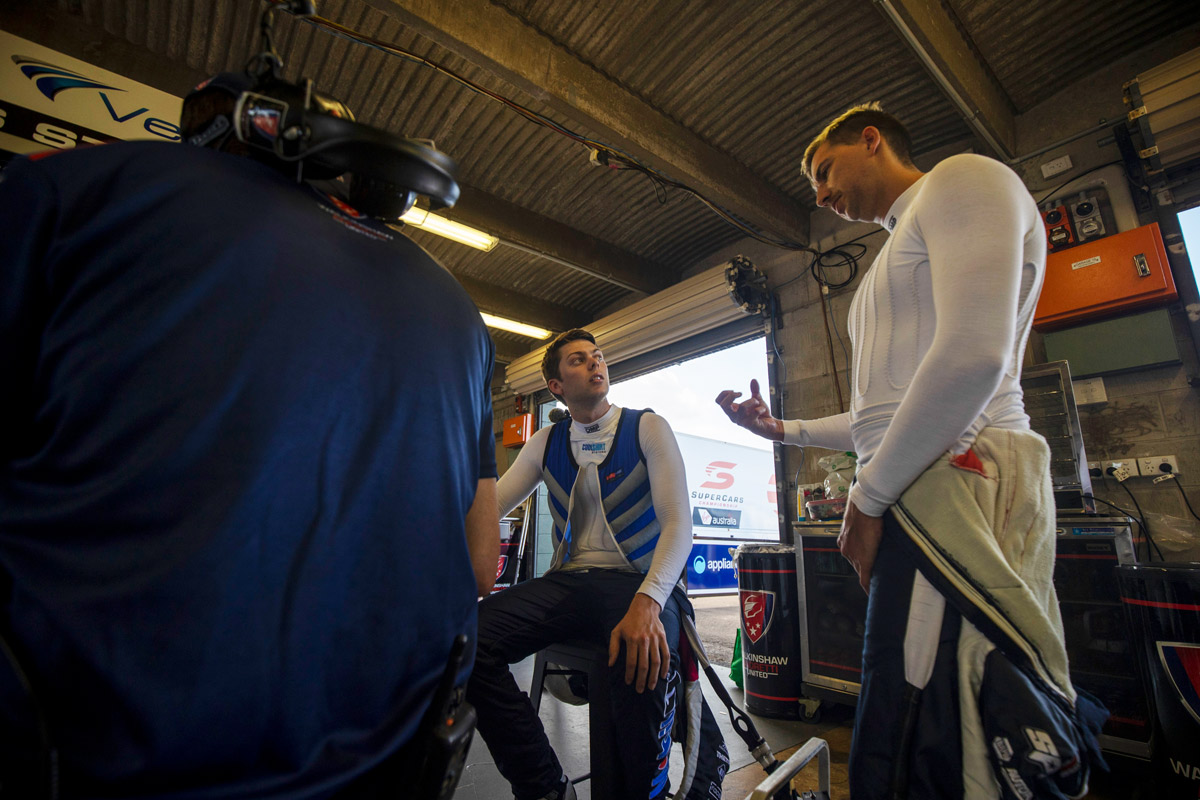 Chaz Mostert has backed his Walkinshaw Andretti United teammate Bryce Fullwood to make more of an impact on second attempt at his home track this weekend.

The 2019 Dunlop Super2 Series winner admitted to having some “soul searching” to do after finishing last weekend’s Triple Crown event 21st in the round points.

Mostert meanwhile had a far better time of it, fifth for the round.

The former Tickford Racing driver has regularly been credited with working together well with Fullwood, and he’s tipping a better showing for the 22-year-old rookie at the CoreStaff Darwin SuperSprint starting today.

“It was a really tough weekend for Bryce and probably not a fair judgement of his personal speed,” Mostert said of the Triple Crown round.

“I think where his car was early in the weekend, he really struggled with balance and then by the time he changed across to a different philosophy, a bit like our car, it’s a very tricky car to learn in a qualifying session before you go into the race. 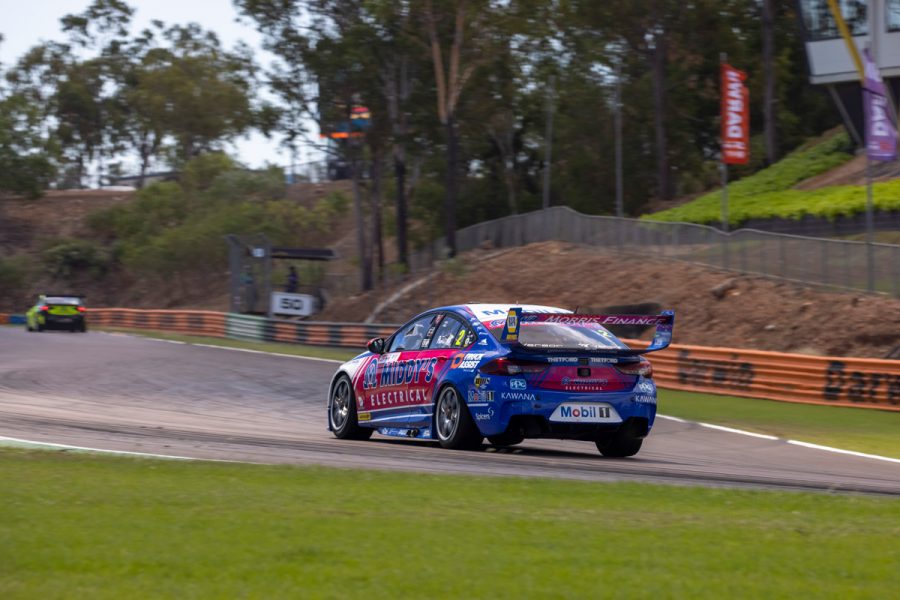 “So he had the rough end of the stick for the weekend.

“I’m sure he’s going to bounce back better this weekend and at least get some practices in a different style of car.

“So I’m sure the second weekend up around here is going to be really good for him and I would expect to see him a bit more towards the pointy end from where he was last weekend, that’s for sure.”

Fullwood is 18th in the championship with a best race result to date of seventh at the Truck Assist Sydney SuperSprint last month.

He will be among the first drivers on-track this morning for the rookie-only session beginning at 8:20am local time.