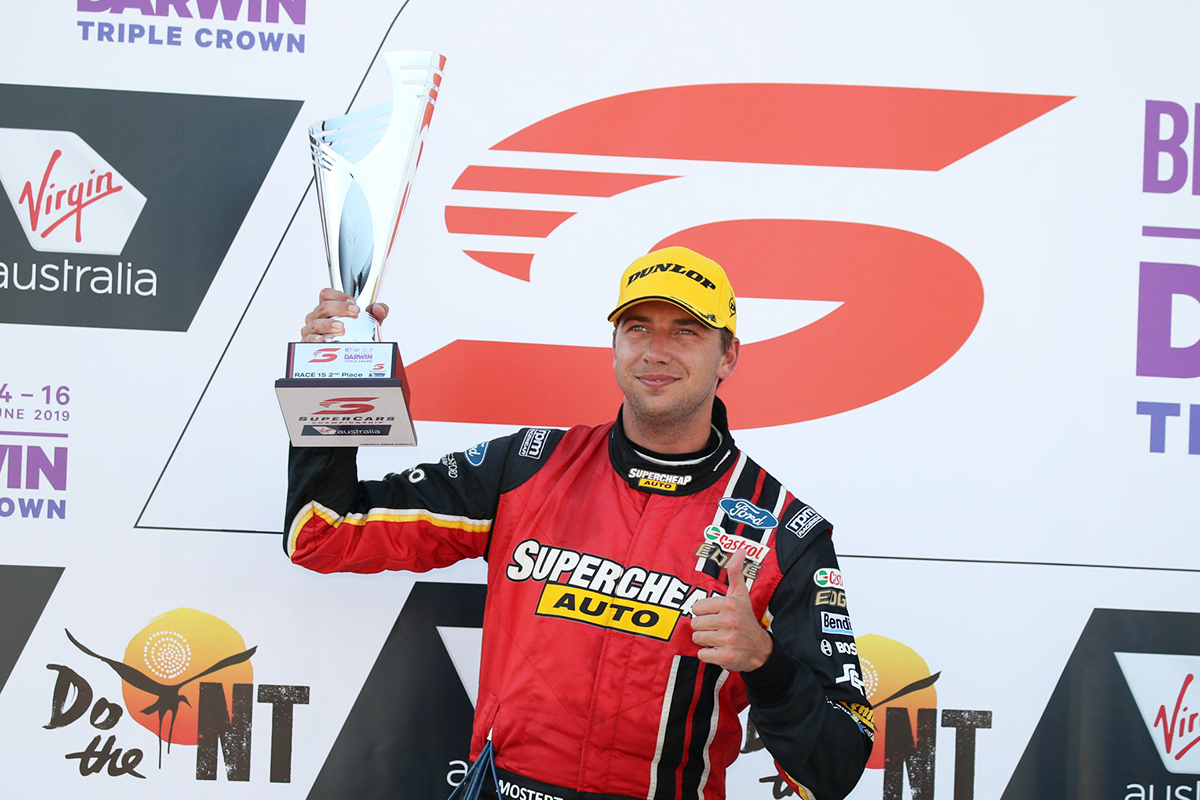 Chaz Mostert says Tickford Racing still has 'some stuff to chase' to close the gap to the dominant Shell V-Power Racing Mustangs in 2019.

Mostert starts Sunday in Darwin fifth in the championship, after taking his sixth podium of the campaign on Saturday.

While it is a significant step forward for Tickford after a difficult 2018, and Mostert has won a race, the squad trails the Shell Fords on pace.

Scott McLaughlin and Fabian Coulthard are first and second in the championship, McLaughlin having won 11 of the year's 15 races and Coulthard two.

Mostert was only the third-fastest Tickford Mustang in qualifying on Saturday, but turned sixth on the grid into second behind McLaughlin, aided by an undercut strategy.

"We had a top-five car, and our strategy was a better one to get us a podium," Mostert said.

"In qualifying we had four [Tickford cars] in the top seven.

"I think any one of our own team cars could have probably got a podium today, but our strategy worked the best.

"There’s still some stuff to chase. Scotty, he was super-fast, and we were fully tapped.

"It’s not like we were just looking the mirror and conserving.

"I was trying to go as hard as I could. We’re still lacking some pace on those boys.

"We've got to keep stepping up. I feel there’s still quite a big deficit there, so we've just got to keep chipping away."

Mostert is out of contract at the end of 2019, with his future the biggest piece of the silly season puzzle.

He could even leave Supercars to race internationally, but wants to give Tickford – which he joined in the Dunlop Super2 Series in 2011 – a chance to convince him to stay. 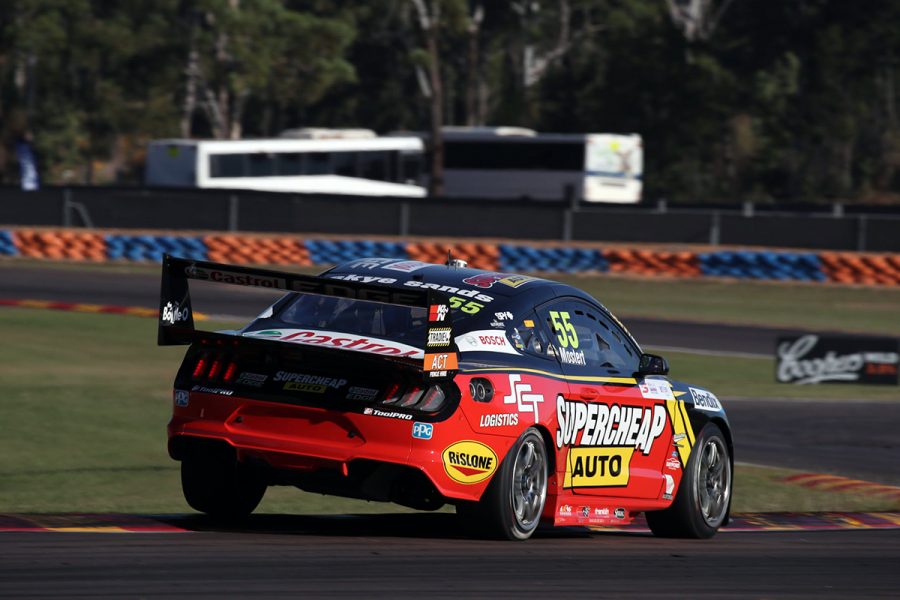 Asked if he believed Tickford could give him a car capable of winning a title, Mostert said: "Only time will tell.

"This weekend, there’s been a good vibe. There’s been some new parts roll out for the car.

"The boys are working hard at the workshop, so that’s very positive signs when you see new parts.

"Like I said, we've just got to keep working over the next couple of months, see if we can keep closing this gap, and we’ll work out a decision from there."

While Mostert admits he is "in a pickle" deciding what to do in 2020, he is not fazed by the spotlight.

"I think it would be different if the speculation was that I wouldn’t have a drive next year," he added.

"That’s tough on a driver’s mentality. I’m lucky to have probably one offer with Tickford.

"At the moment, I know I’ll be on the gird next year, if it’s here or overseas, and I’ll just have to work it out."