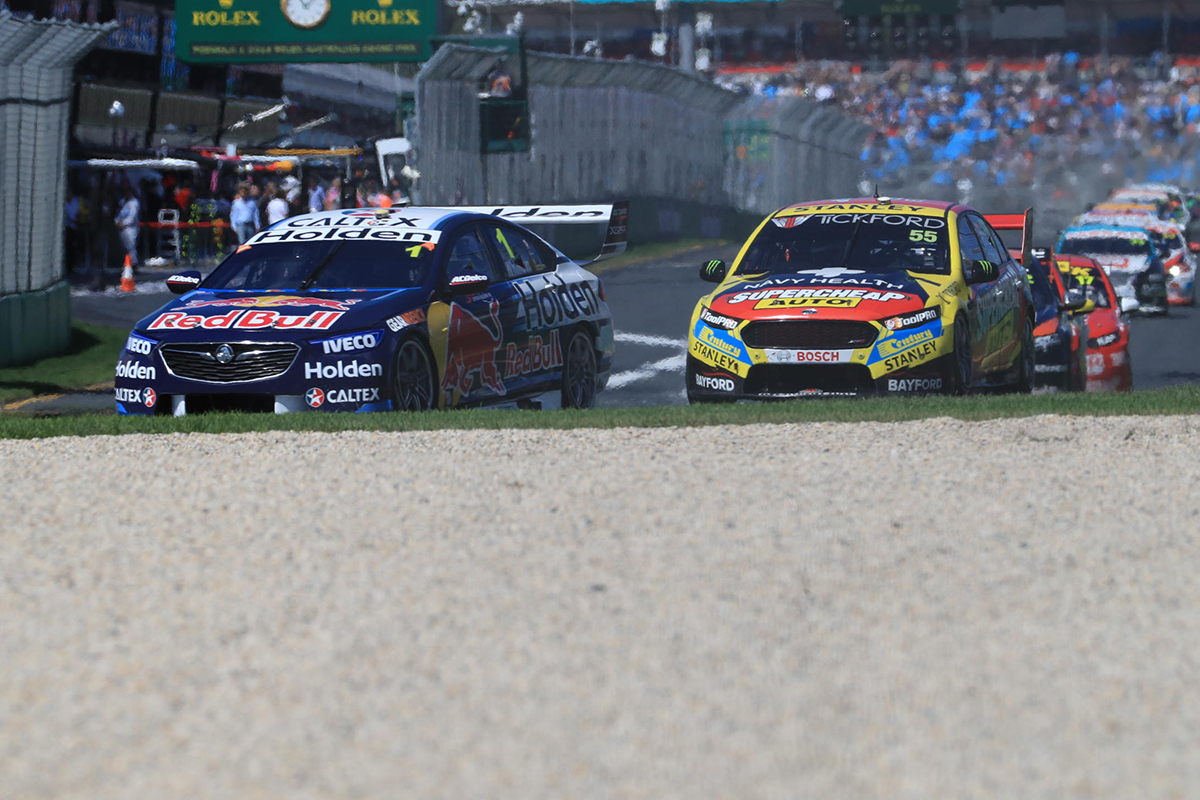 Chaz Mostert concedes he is not totally confident in his Tickford Racing Falcon, despite sitting fourth in the Supercars standings, as the team fights the new “monster” ZB Commodore.

While Mostert is the only driver to have finished inside the top 10 in all six races so far, Tickford and Nissan Motorsport are the only multi-car squads yet to finish on the podium.

Mostert has finished fourth twice, once each in Adelaide and at Albert Park, where he was in podium contention in Saturday evening’s race before pitting for wets.

Five teams have visited the rostrum, and four of them have won a race, with the sole Falcon victory coming via Shell V-Power Racing’s Scott McLaughlin in the Albert Park opener.

“It was a good weekend overall, but I'm not as confident in the car as I'd like to be,” he said.

“I think we made the car better, back to a more generic, happy car by the end of the weekend, but we still have some pretty big gains to make in the car.

“Obviously our competitors have brought out a monster of a car this year, which has brought a lot of other teams into the mix at the front, so we've got to step our game up and take it to them going forward.” 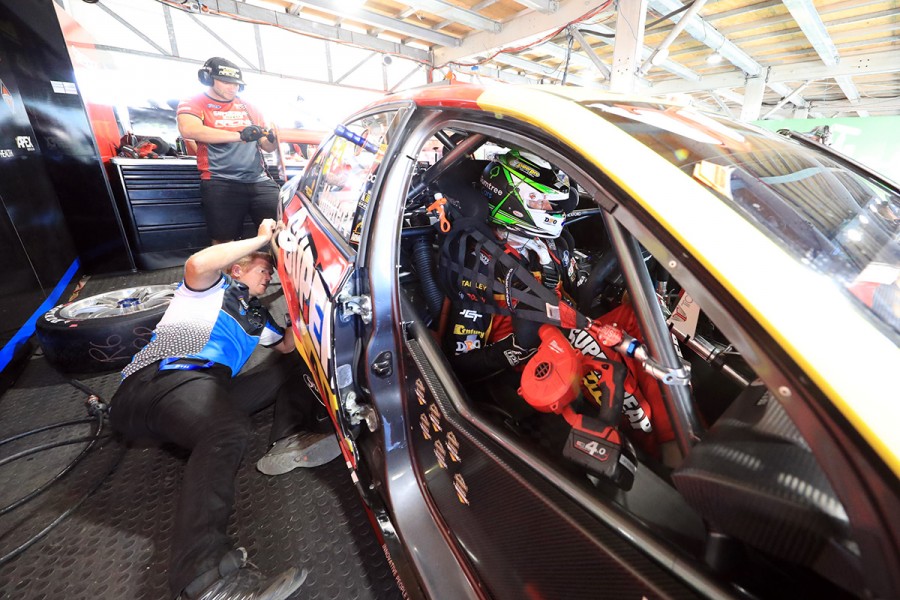 Mostert is joined by team-mates Mark Winterbottom and Cameron Waters inside the top 10, that pair sitting ninth and 10th after mixed starts to the campaign.

Rookie Richie Stanaway is at the foot of the order, having had a particularly torrid weekend at Albert Park.

Team principal Tim Edwards agreed that there was speed to be found in the FG X Falcons.

“We’ve got comfortable top 10 pace in our cars and that’s roughly where Frosty, Cam and Chaz ran in all three races,” Edwards told Supercars.com.

“Did we have the pace to be winning the race? No. But I think we’ve highlighted a lot this weekend, as we do wherever we go, we’re always learning.

“This weekend highlighted a few areas for us that we need to do more work on.

“It’s one of those things, you’re always focusing your attention on different things and it’s fair to say we came out of Adelaide focusing on ‘OK, we’ve got to catch up on panel weights and stuff’ and we’ve come out of this weekend with some other areas, more handling-based, that we’ve got to focus our attention on.

“But you’ve also got to be careful you don’t focus too much on this circuit itself, because it’s quite a unique track.”