Chaz Mostert is targeting early Gen3 era victories with Ford as he returns to the Blue Oval in 2023.

Mostert will race a Mustang for the first time since 2019 as Walkinshaw Andretti United shifts to Ford.

Nick Percat, meanwhile, will race a Ford in Supercars for the very first time.

Mostert and Percat helped WAU to an emotional one-two in Adelaide in the team’s final round with Holden.

Attention quickly shifted to the team’s brand switch, with WAU building its own brand new cars.

A 21-year-old rookie Mostert took his first win in a Falcon at Queensland Raceway for Dick Johnson Racing in 2013. 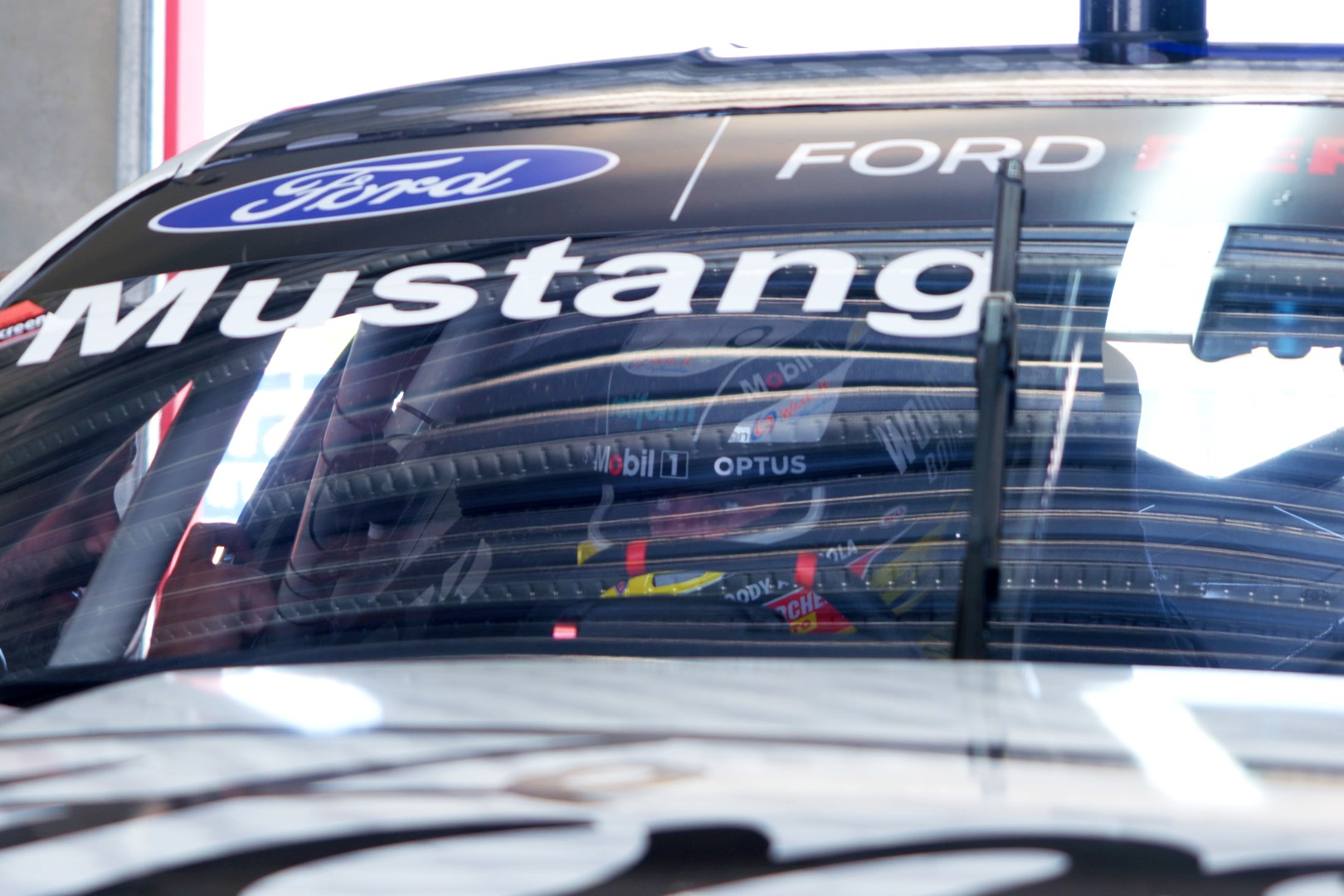 Mostert at Queensland Raceway on Thursday

He then raced for Tickford Racing between 2014 and 2019 before moving to WAU and Holden.

While the team isn’t changing, the brand is — and it has given Mostert motivation for 2023.

It comes after Mostert tested the Gen3 Mustang prototype at Queensland Raceway on Thursday.

“The history of the sport, through Ford versus Holden, is what the fans get so excited about,” Mostert told Supercars.com.

“This is a new era, GM versus Ford. I’m excited I get to come back to the Blue Oval.

“I had most of the success in my career representing the Blue Oval.

“I can’t wait to get out and represent it, it’d be nice to get one of the first wins with the new Ford.” 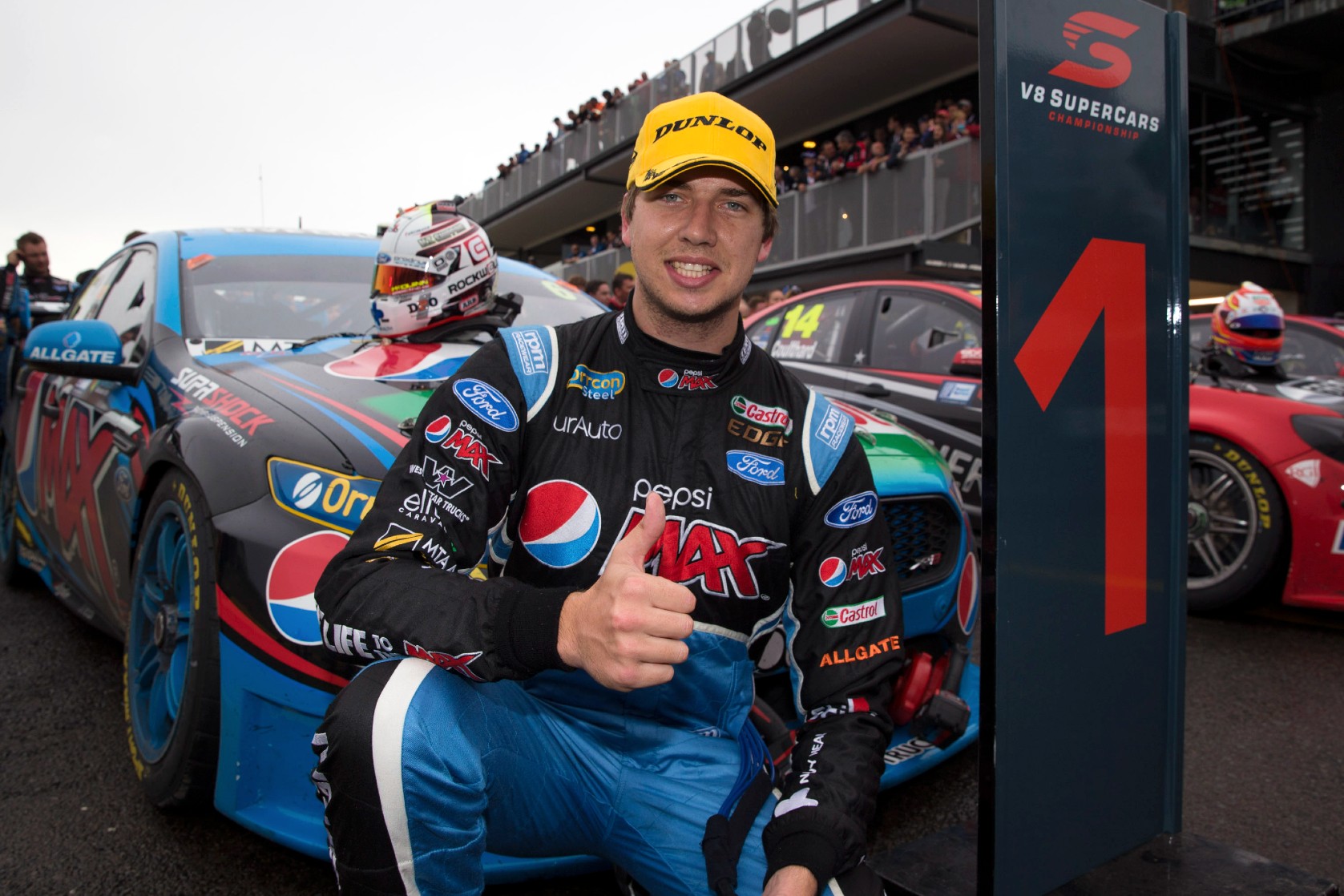 Mostert was a Ford star before moving to WAU

That first win could come as soon as Newcastle, which will host the season opener on March 10-12.

Mostert didn’t score a podium in Newcastle between 2017 and 2019, and knows the new cars will make the weekend a greater test.

For the first time since Mostert's debut season in 2013, all teams and drivers will have brand new cars.

“I’m excited to get back there,” Mostert said of Newcastle.

“The track is gruelling, the races there are pretty hard.

“Hopefully we can have a good, clean race and put on a show for the fans.”

Tickets for the Thrifty Newcastle 500 are on sale on Supercars.com and Ticketek.com.