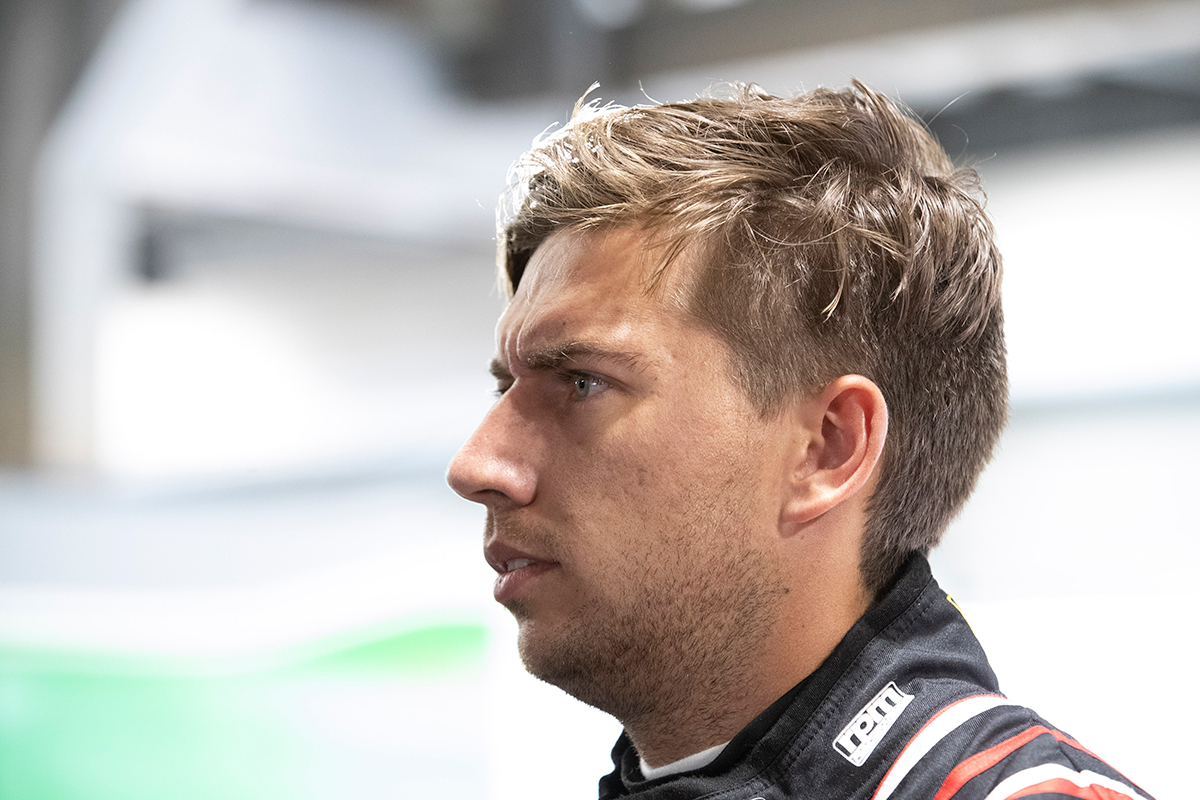 Tickford Racing's Chaz Mostert was left to lament a troubled first ARMOR ALL Qualifying that means he will start 22nd for the Albert Park opener.

After topping Practice 1 and finishing third in the second, Mostert was expected to be among the pacesetters in the first of four 10-minute sessions.

However his first flying lap was curtailed by a track limits infringement at Turn 12, and his second hurt by overshooting Turn 1.

That leaves the Supercheap Auto Mustang on the 11th row of the grid for Friday's 25-lap race, but Mostert did regroup to grab second in the second session.

"We're probably going to learn how to race tomorrow. There's going to be a lot of stress on Adam [De Borre, engineer] to try and pick a good strategy.

"I just struggled with my brake balance ever since we went to a new set of brakes in practice.

"The more we've been running, the slower they've been coming in, so I was more comfortable Q2 to Q1.

"At the moment we're a little bit unsure why we're struggling with that. We'll see how we roll out tomorrow." 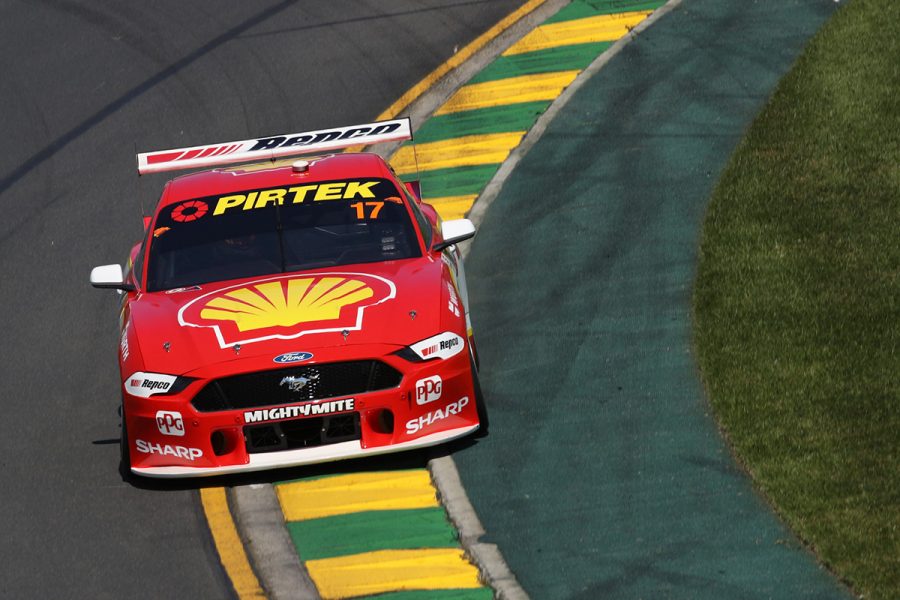 Scott McLaughlin grabbed a pole double for Shell V-Power Racing, with Tickford's Cameron Waters and Will Davison third and fourth in the first session.

Behind Mostert in second, Waters and Davison were fourth and sixth in second qualifying, for the race on Saturday afternoon.

Tenth in the championship after a troubled run in the Adelaide season opener, Mostert got within 0.0128 seconds of a first pole since the Gold Coast in 2017.

As it was, championship leader McLaughlin claimed a 49th career pole and fourth in as many attempts for the new Ford Mustang.

"It was a good weekend for the team, two poles, two wins," McLaughlin said of Adelaide.

"We came out of there with a lot of confidence but knowing Albert Park is very important.

"There's four races and it's four qualifyings, which is tough and we had to focus on that.

"Our immediate focus was straight to Albert Park, and the super-soft tyres, the first time we've been on it this year. We've just got to keep it going.

"Fabs (team-mate Fabian Coulthard) is really strong here, I've got a strong team-mate to look at for data and footage and stuff like that.

"I worked on a few areas where I was weak, it's good."