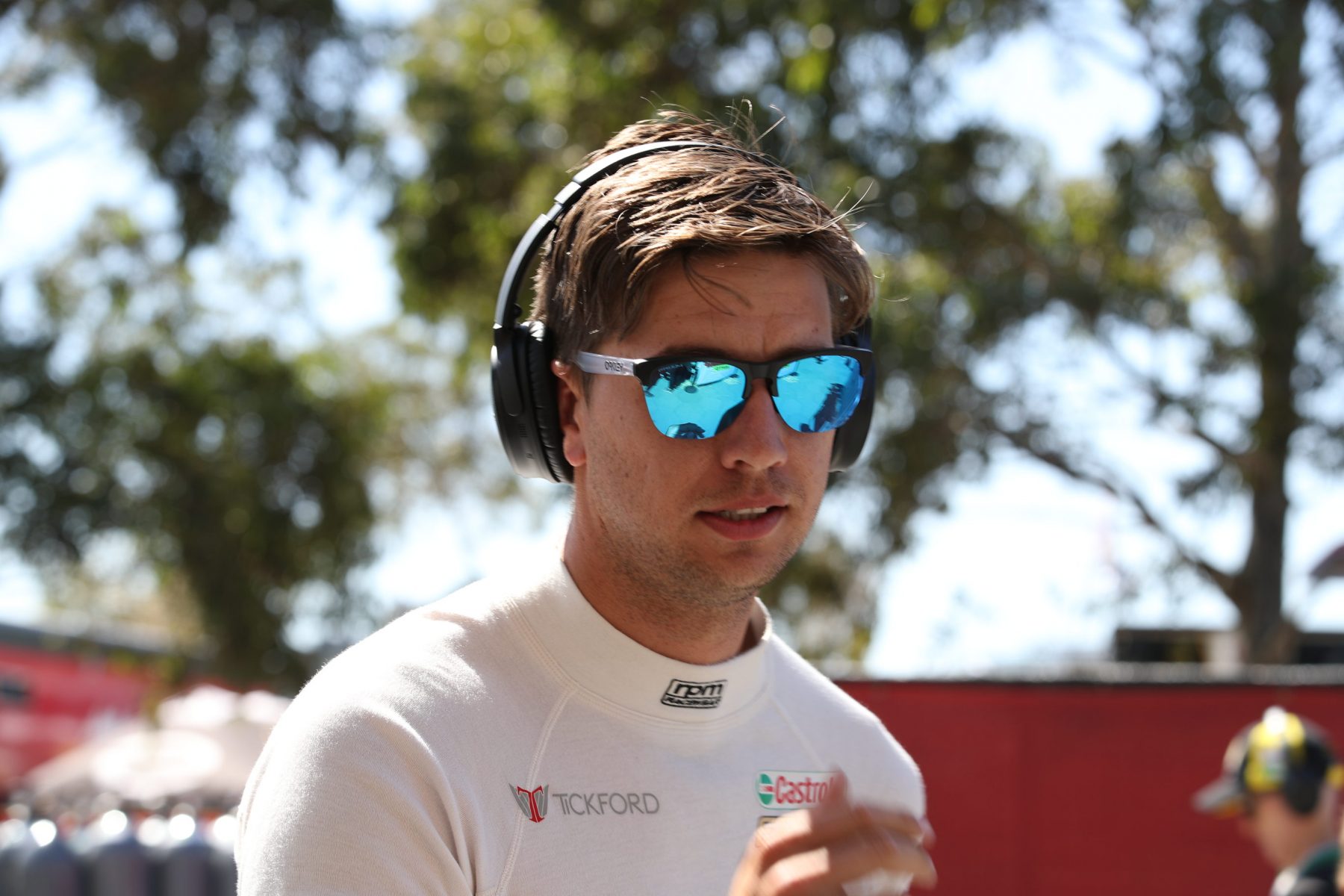 Chaz Mostert said he was shocked to drag a fifth-place finish from 22nd on the grid in the opening race at the Beaurepaires Melbourne 400.

Mostert had a mixed run through the four ARMOR ALL Qualifying sessions, recording 22nd, second, seventh and first for the respective races.

The 22nd came after the Supercheap Ford driver breached the track limits on his first flying lap, and then ran off at Turn 1 on his second.

In the 25-lap race, Mostert carved his way through to 13th by the time the pitstops started on lap eight.

Mostert made his own stop four laps later before charging home to finish within a second of fourth-placed Will Davison. 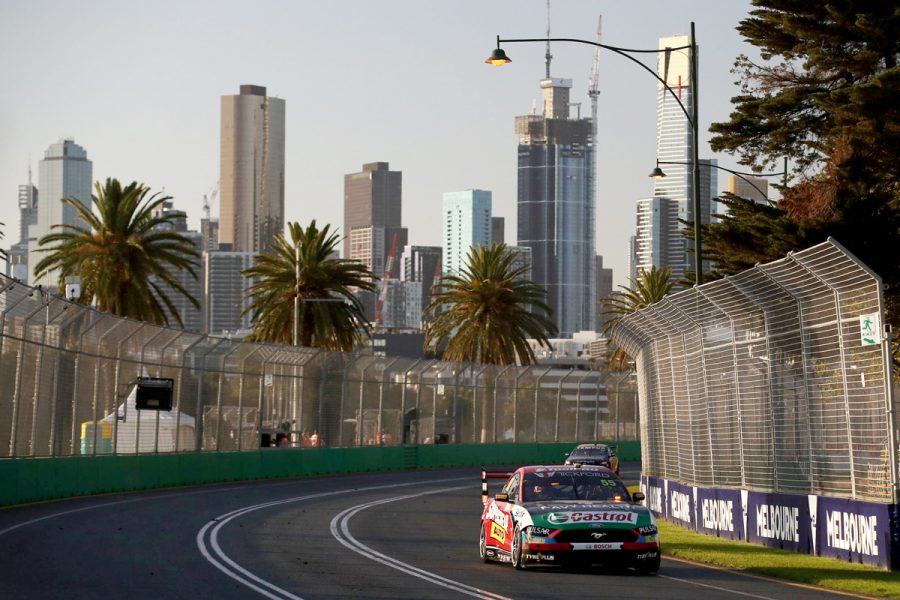 “It’s probably a bit like Adelaide, I feel like we have a much better race car than we do qualifying,” said Mostert.

“If we can unlock some qualifying speed we might be someone to beat out there.

“But credit to Adam [De Borre, engineer]. Through last year we really struggled with race pace and now we’ve turned the thing into a bit of a monster in race conditions.

“I wish we could run full tanks all the time, the car felt pretty good, I’m pretty shocked to get to fifth to be honest, but it’s a credit to Adam to make the tyres live.”

Mostert’s car was seen smoking from its right-front corner throughout the race, which ultimately did not slow progress.

“The first couple of laps, with 21 cars in front of you, you kind of misplace tyre bundles,” he said.

“Also when someone else hits it, it bounces it out a bit further into your car.

“I clobbered it twice pretty bad, but credit to our crew on #55, they’ve put some strong bolts in the front-end so it’s held together pretty well.”