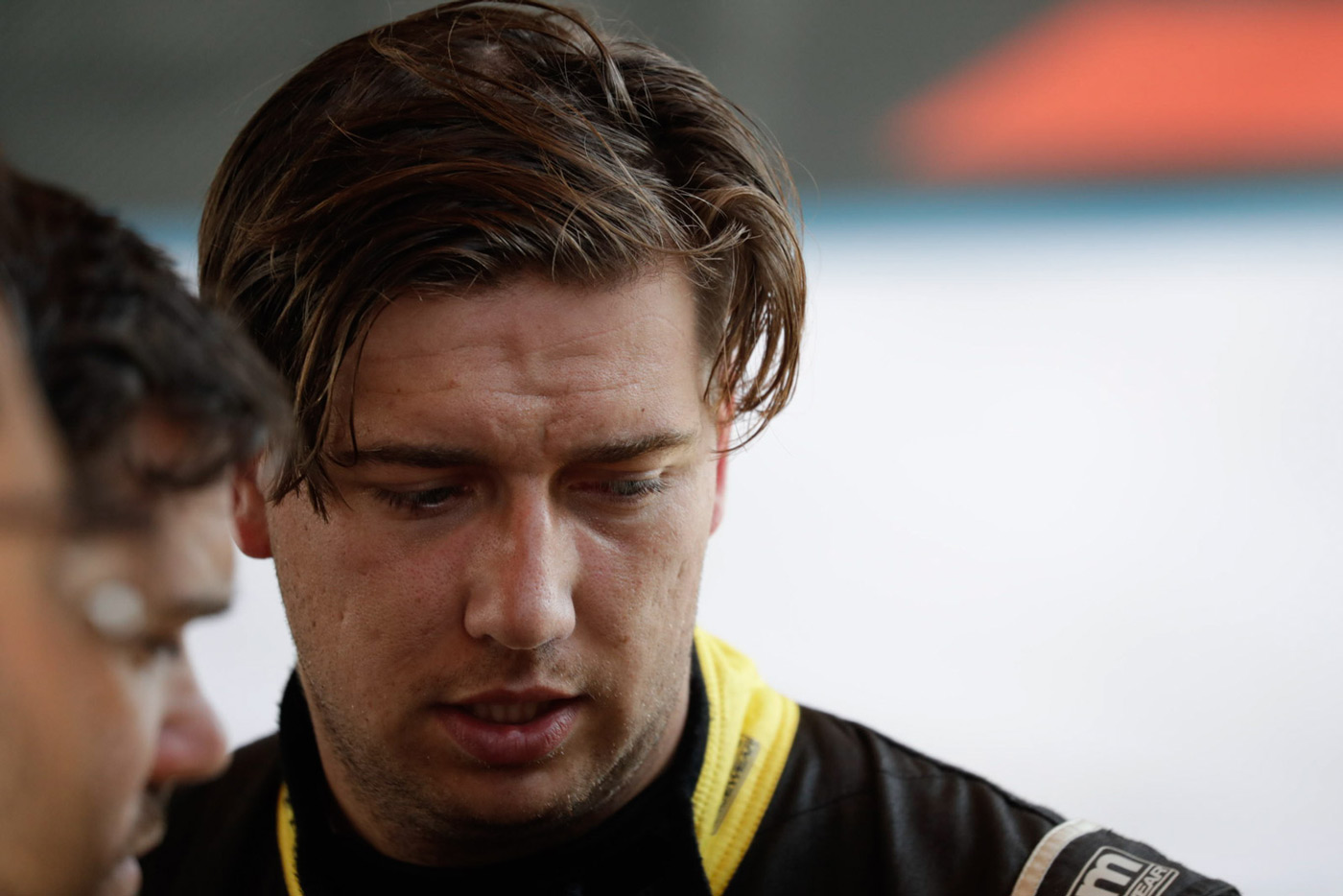 Chaz Mostert emerged as the fastest Supercars driver on a strong day of opening practice for BMW at the Bathurst 12 Hour.

Mostert was the quickest of all in the afternoon’s third of four practice sessions, stopping the clocks almost a second clear of the field with 2:03.31s aboard the MARC BMW M6 GT3.

Mark Winterbottom’s co-driver Marco Wittmann was the only man to better that time in the final 50 minute hit-out, leaving the overall benchmark at 2:03.22s in his BMW.

Mostert is sharing the MARC entry with youngster Morgan Haber and experienced amateur Max Twigg, who undertook the morning running as they dialled into the circuit.

Today’s form followed a private test for the three locally based BMWs at Bathurst last November, where Mostert and Winterbottom had their first taste of GT3 machinery.

“I didn’t do any running today until Practice 3 so we could give Max and Morgan laps,” Mostert told Supercars.com.

“We started working on the car in my session and started to have a bit of a crack.

“I think it needs a few more tweaks here and there.

“The more you drive them the more you find where you need to improve the car.

“I was a bit worried about our straightline speed but I don’t think we were too far down.”

Having quickly gelled with the BMW, Mostert is among the favourites to score the Allan Simonsen Pole Trophy tomorrow.

While MARC is running in the Am, Class, the 2014 Supercheap Auto Bathurst 1000 winner insists his team is a chance at winning the race.

“I don’t think you can count any car out at this race. It’s like the 1000,” said Mostert, who also tasted success in the Bathurst 6 Hour production car race last year.

“If you can get to the last two and a half hours on the lead lap with a fast car, I’d like to think that we have a chance.”

It was a tough day for Nissan Supercars driver Todd Kelly, who watched on as co-driver Florian Strauss crashed his GT-R heavily in Practice 3.

Utilising a chassis jig from a local repair shop, the team remains confident it can have the car repaired for tomorrow.

Damage to No.24 after an incident at the top of the mountain. @FStraussGTA at the wheel. Driver OK, #OMGTR will need some TLC #NISMOnation pic.twitter.com/MaZFYD5K1f