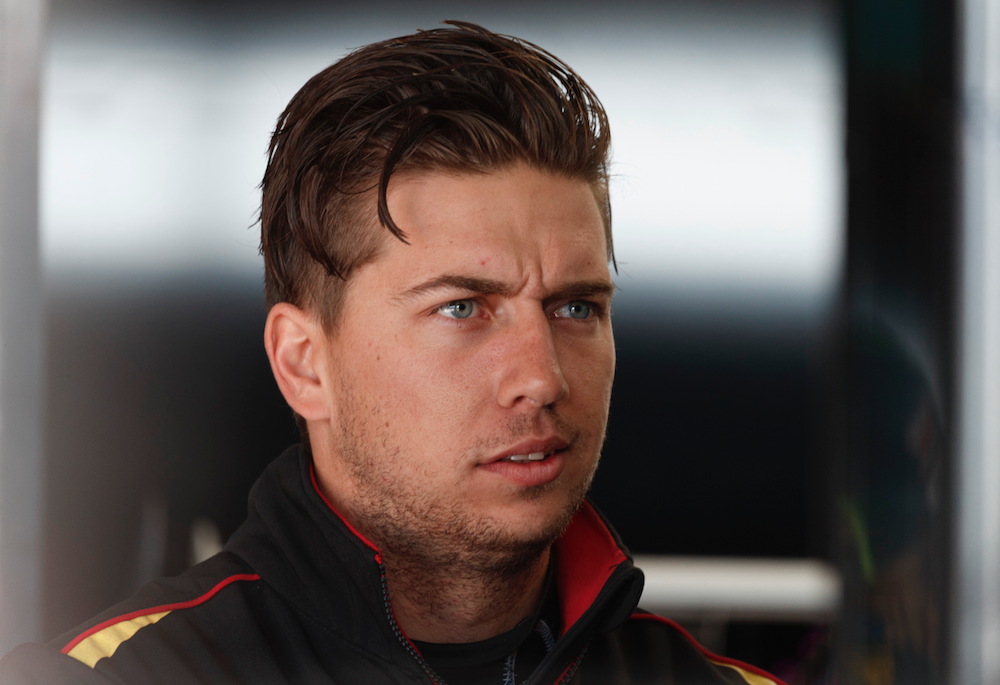 Supercars star Chaz Mostert will make his debut in the FIA GT World Cup in November, at the iconic Macau event with BMW.

The Prodrive Racing Australia driver has been called up by BMW for GT racing’s blue-ribband event on November 16-19, one week before Supercars’ new Coates Hire Newcastle 500 finale.

He'll drive a BMW M6 GT3 run by AAI Motorsports around the famed Guia street circuit in a two-car team with German Marco Wittmann, while a third entry will sport one of BMW's 'Art Car' liveries.

Mostert impressed BMW when he drove a privately-entered M6 in this year’s Bathurst 12 Hour, his first event in GT machinery, leading the race early for MARC Cars Australia.

He is understood to have remained in contact with the German marque since the February event, eager for an opportunity overseas.

Two-time DTM champion Wittmann was another to star at this year's Bathurst 12 Hour, instantly on the pace in the factory BMW he shared with Mark Winterbottom and Steven Richards.