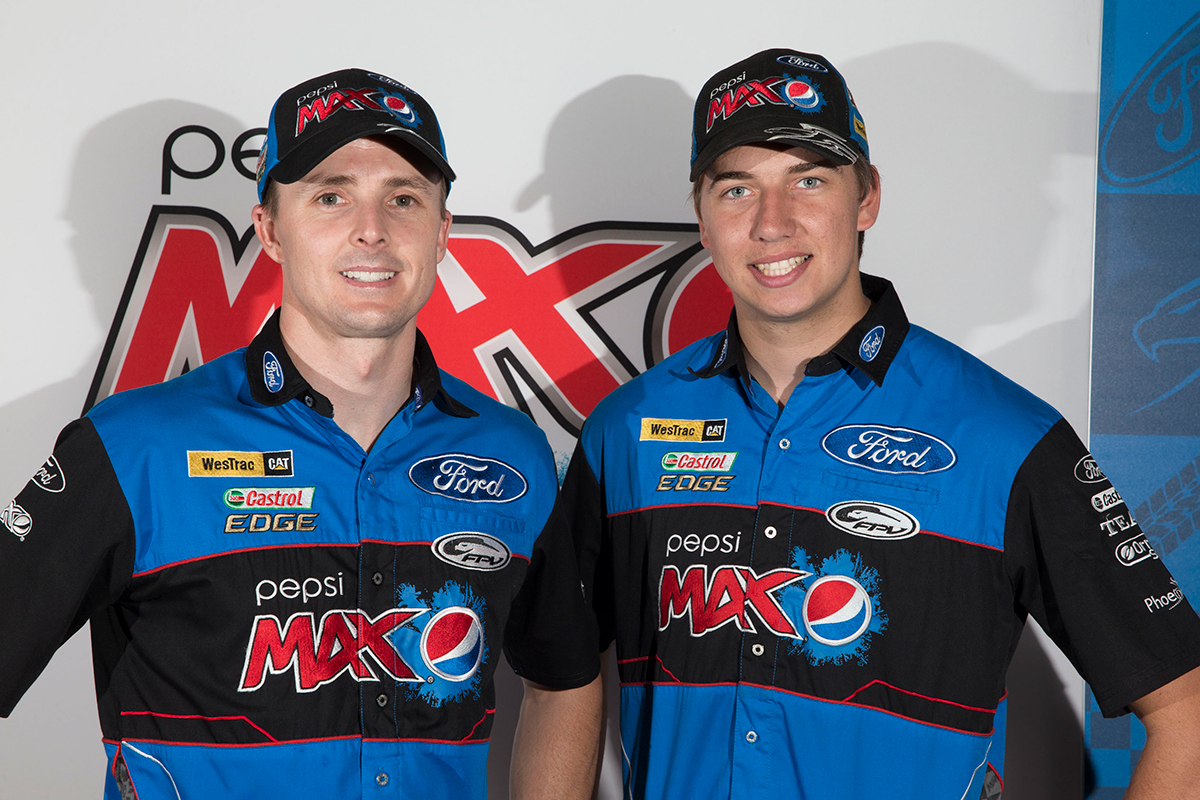 Winterbottom joined the Ford squad in 2006, but announced last week that he is leaving at the end of the current campaign.

Heavily linked with a switch to Charlie Schwerkolt's Team 18 and racing a Holden, Winterbottom took Tickford's first Bathurst 1000 victory in 2013 and its only title to date in '15.

Mostert joined the team as a junior in 2011 while in the Dunlop Super2 Series, and has had Winterbottom among his full-time team-mates since '14.

"First of all, he's been a massive influence on my career," Mostert said of Winterbottom.

"I've been in the stable for quite a few years now and I've learnt a lot from him.

"He's an absolute professional, behind the camera, a great racing driver on the track, he's pushed us to a new level.

"It's a bit of a shame to see him go, he's been in that one team for so long I honestly thought he was going to retire there at some point.

"For me, it's sad to see him go, I've really enjoyed racing with him as a team-mate and learnt a lot.

"It's going to be a big hole to fill there at Tickford." 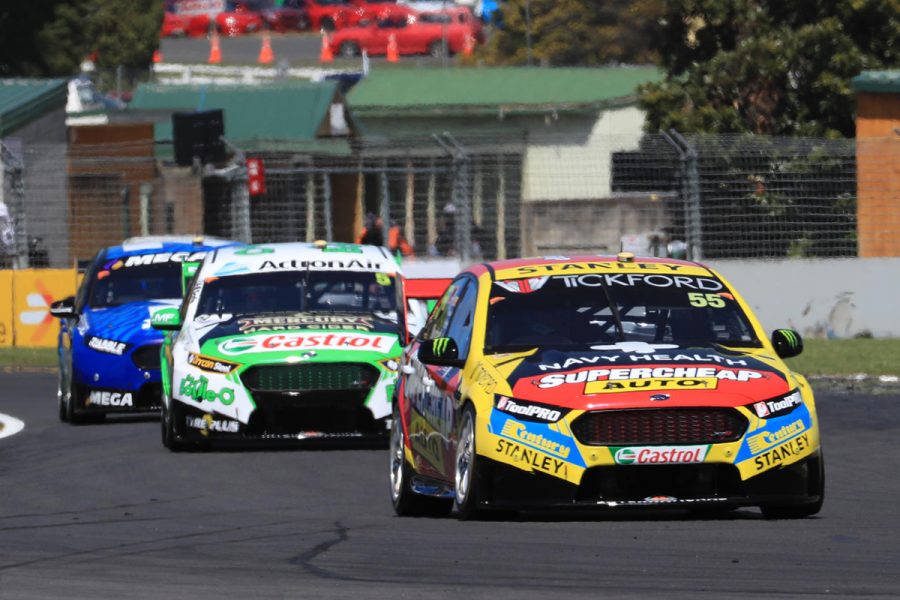 Only Mostert, three, and Winterbottom, one, have claimed podiums for Tickford this season

Mostert said the scope for new challenges, and potentially cutting back off-track commitments, would be a lure for the 37-year-old.

Winterbottom's association with Ford dates back to his karting days, and he has only ever raced a Falcon Supercar, including in his single Super2 season.

He joined what was then Ford Performance Racing as a 24-year-old, but now has two sons with wife Renée.

"This is probably maybe a new page for him, something different, if it's a different car or different manufacturer, it's exciting times for him too," Mostert added.

"If anyone looked at what drivers do off race weekends, how many days you're away, he's one of the guys that's really, honestly, the busiest.

"He's probably looking forward to bringing back the appearances a little bit, spending a little bit more time with his family and he'll have a better balance of life with it as well."