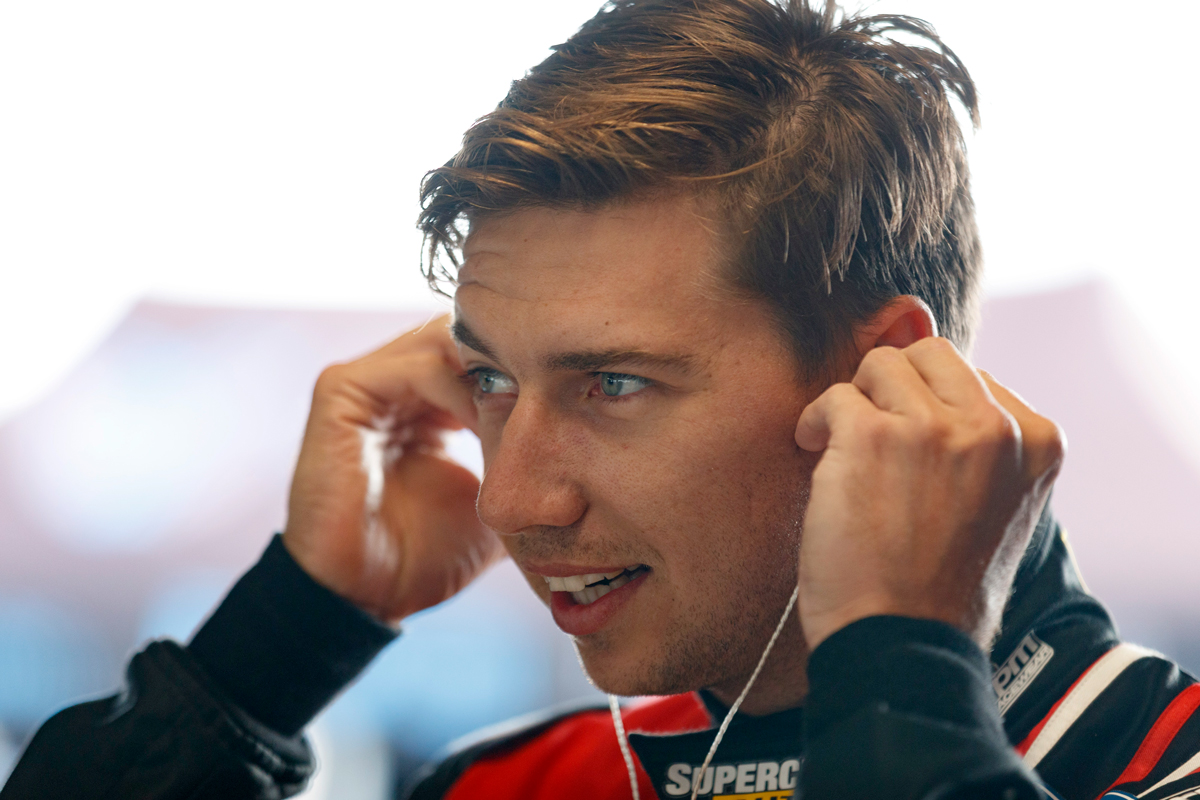 Chaz Mostert says he’s excited by the challenge of extracting the most from the new Ford Mustang; a task complicated by Supercars’ new suspension regulations.

On paper, the Mustang enjoyed a near-perfect debut during last week's pre-season test at Phillip Island.

Tickford duo Cameron Waters and Mostert were split by Shell V-Power Racing’s Fabian Coulthard in a Mustang top-three sweep, and all six of the two-door cars made the top 10.

The Tickford drivers were, however, largely unhappy with the balance of their cars as they adjust to the Mustang’s aerodynamic package and the ban on multi-spring dampers.

“Overall it’s great to not be completely happy with the balance of the car and still be up the pointy end,” Mostert told Supercars.com.

“It’s positive to think there’s room to improve. If we can get it a bit closer to the window and then start playing with this and that, we’ll see how we go.

“It’s exciting as a driver that, when you have something new, you can work with your engineer and nut it out.

“When we get to the end of our career and retire, it’ll be pretty awesome to look back and see where we made gains, and kind of [shaped] the philosophy of cars.

"Even though I’m not an engineer, I really enjoy getting into that engineering side and seeing what does what.” 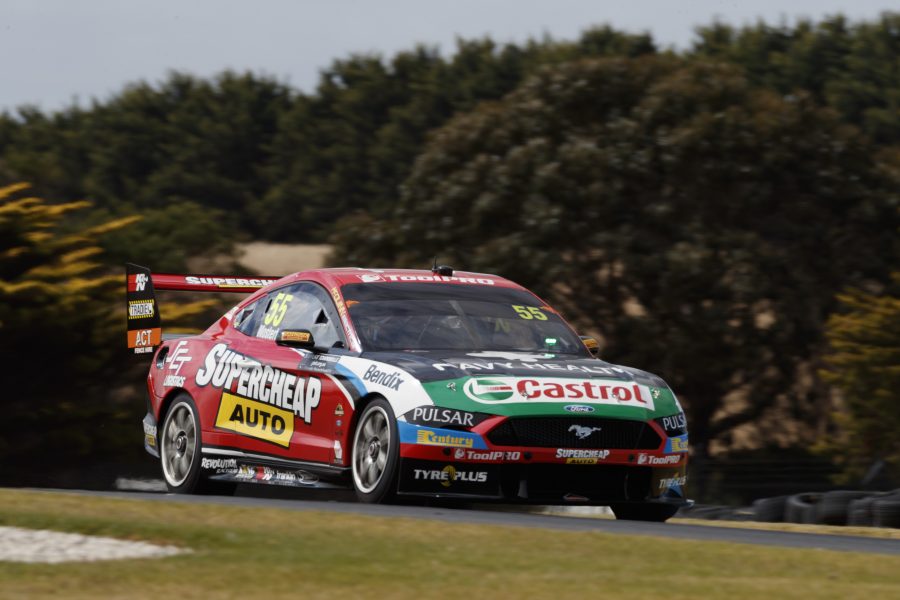 The changes mark an opportunity for Tickford, which scored just one win in a lean final season with the Falcon FG X in 2018.

Mostert is circumspect about his prospects for Adelaide, suggesting he will struggle on the street circuit if his car has the same balance it did at Phillip Island.

“A lot has changed with the car,” he continued.

“You look at the aerodynamics; the shift changes your philosophy on how to set the car up, how it uses the tyre from the top down.

“Twin-spring would probably give it some more options to get your head around that easier, but we don’t have that.

“It’s good, it keeps the engineers tested, they’ve got to find some other part of the car now to play with to try and achieve the same thing.” 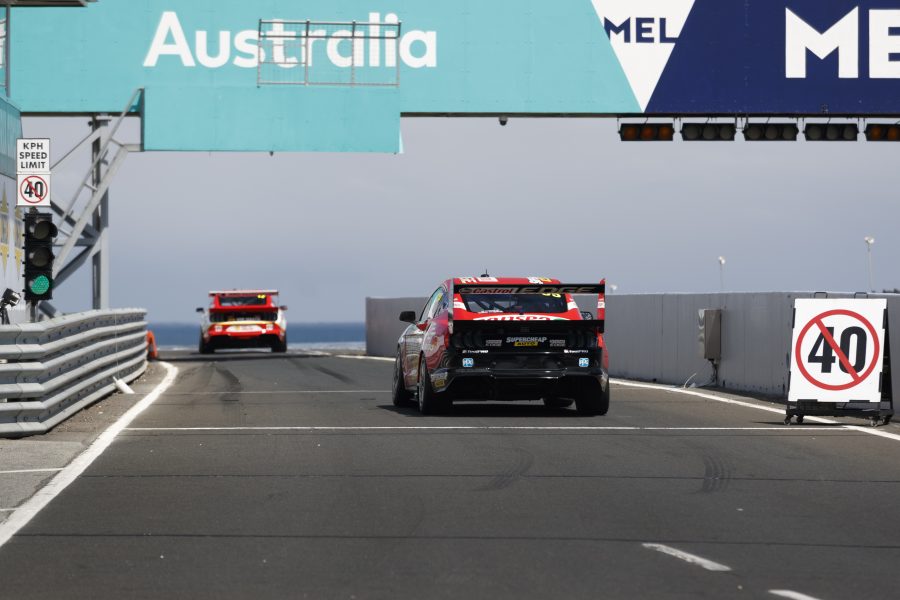 Mostert admits he liked having the twin-spring dampers, which effectively allowed teams to run different spring rates for different phases of cornering.

Taking away a key tuning tool at the same time the Mustang is introduced has greatly added to the challenge for the Ford runners.

“I would have liked it to have stayed, but it probably takes the question out a little bit more now, up and down pitlane, wondering who’s running what,” he said of the twin-spring.

“Now it’s one linear spring that you can run all the way from very soft to very hard.

“It’ll work for you or won’t, and then there’s all the other components that have got to work too.

“They’ll have a look now and try and find a gain somewhere else, it’s what the whole game is about, engineering your way forward.”