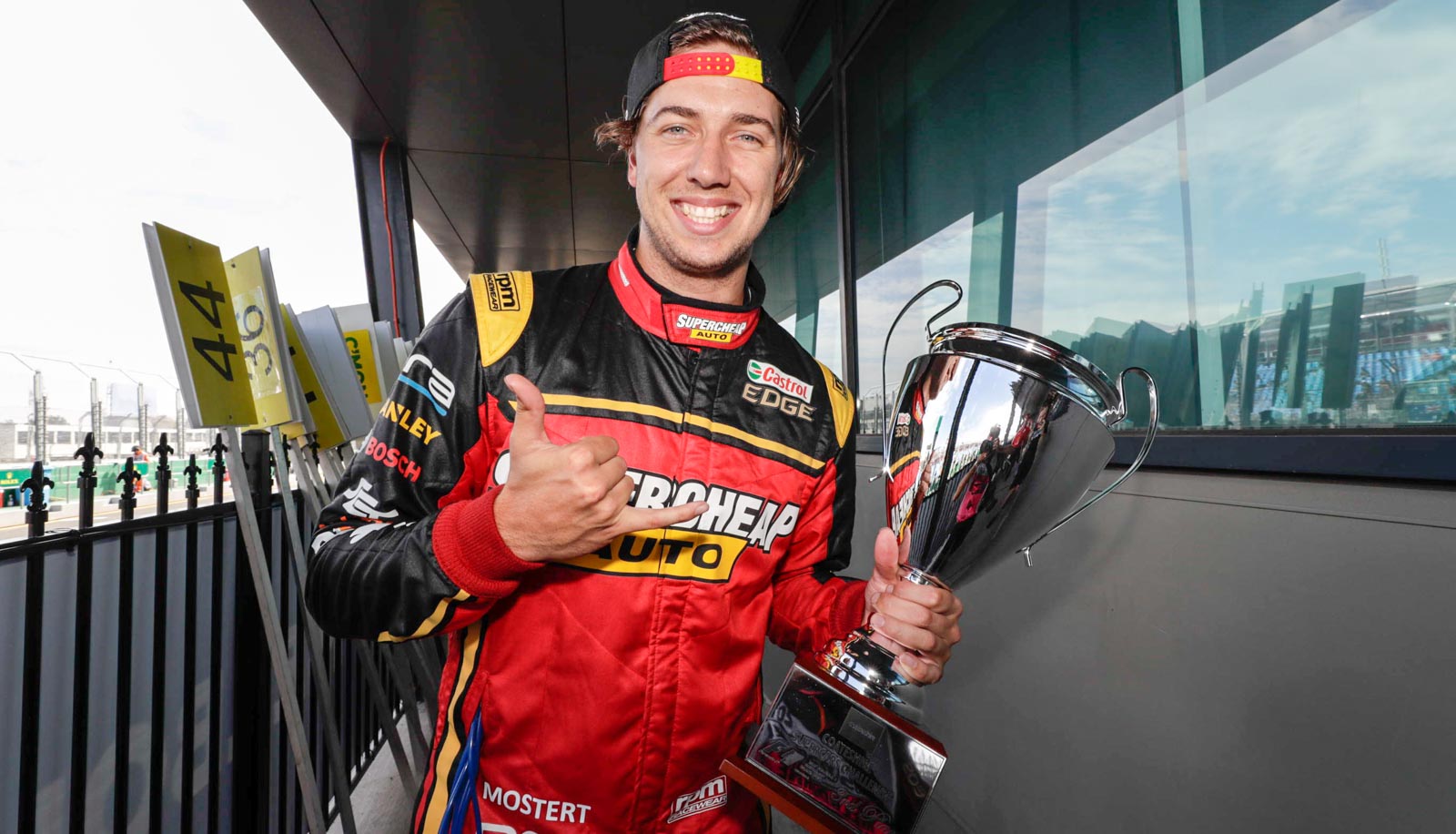 After a narrow defeat in the Bathurst 6 Hour earlier this year, Chaz Mostert will return to the wheel of Nathan Morcom’s Ford Focus Production Car next month.

The Prodrive Supercars star has signed on to race alongside long-time friend Morcom in Round 2 of the Australian Production Car Series at Winton on June 9-11.

Mostert and Morcom debuted the Focus at Bathurst in April, leading the race with just two minutes remaining before gearbox problems dropped them to second.

“Bathurst was a pretty interesting event for us, we debuted a new car and had to iron out some bugs – it was pretty cool to get a second place there and to be leading towards the last couple of laps,” Mostert said.

“We are definitely out for some redemption and are looking forward to Winton – the boys have been working hard with the RS to find some extra speed and iron out some issues.

“I really enjoy racing the production cars, it lets you get back to the basics a bit, and I am looking forward to running beside Nathan again – it is always good fun.” 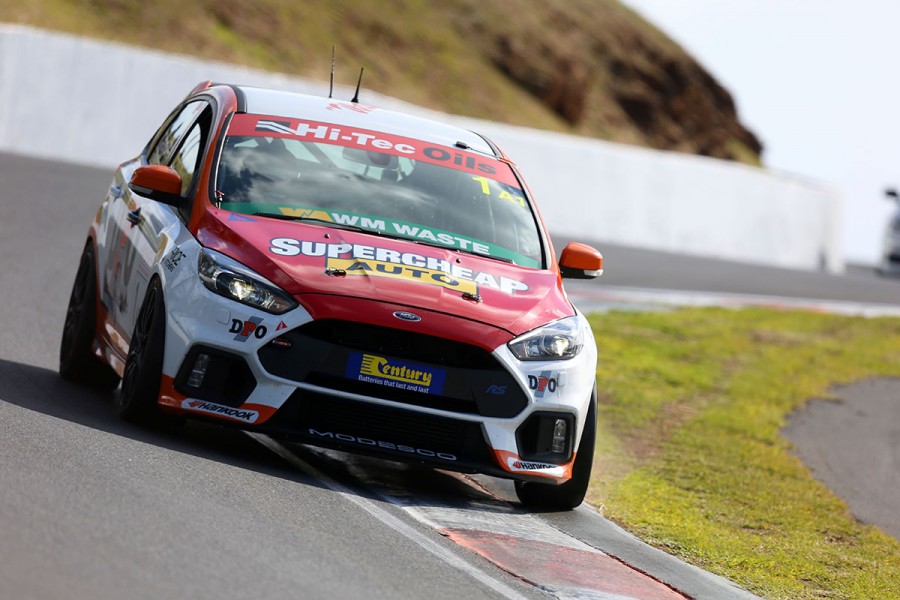 Mostert and Dunlop Super2 driver Morcom are among several Supercars drivers keeping race fit in other categories during the break between events.

Lee Holdsworth and Tim Slade both raced in the Carrera Cup Australia’s Pro-Am at Phillip Island last weekend, with the former scoring a race win alongside Dean Grant.

His Pirtek Enduro Cup co-driver James Golding meanwhile finished second in the third round of the KZ2 Australian Kart Championships at Monarto in South Australia on Sunday.

Jones retired as a result of the collision, while Percat went on to finish seventh and sits 19th in the standings ahead of the next round at Emerald on July 21-23.

29/05/2017
Stay In The Know
Sign up to the Repco Supercars Championship Newsletter
We use cookies to ensure that we give you the best experience on our website. If you continue to use this site we will assume that you are happy with it.Ok