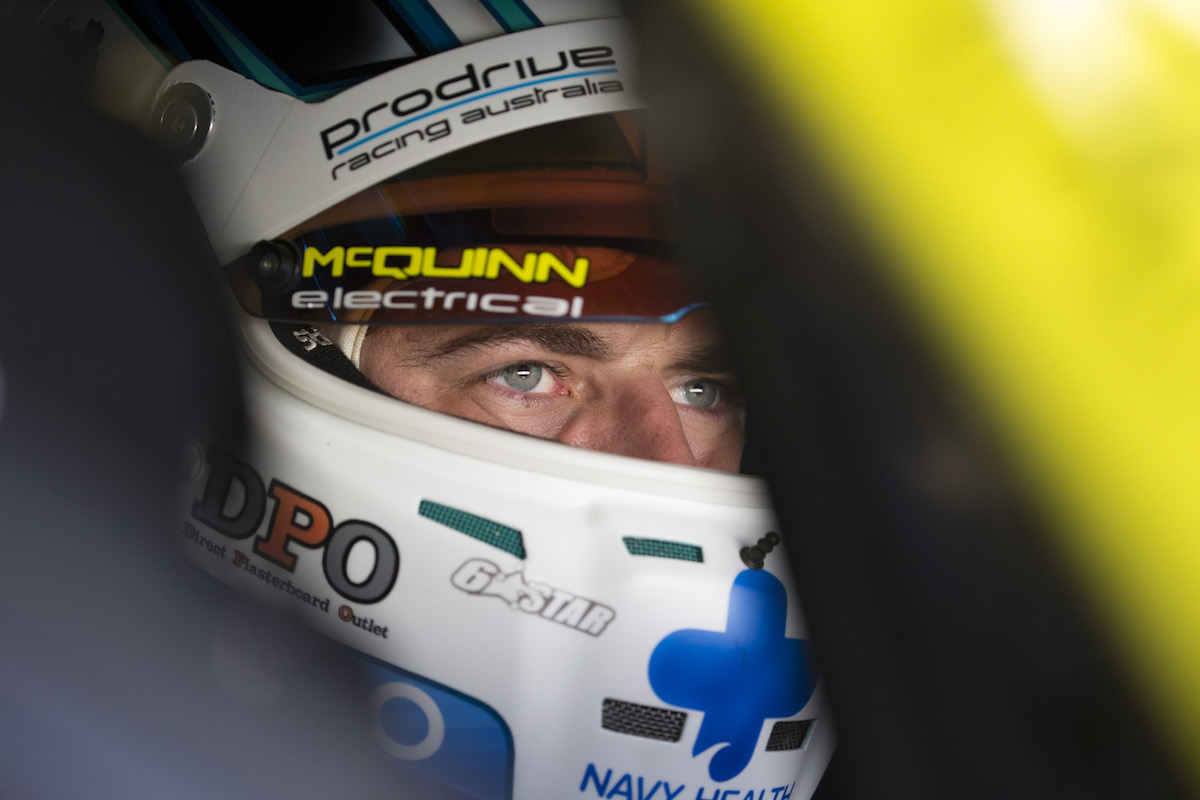 Mostert, who recorded a top five finish at the Wilson Security Sandown 500, is confident for his return after winning the Bathurst 6hour in a BMW earlier in the year alongside friend Nathan Morcom.

Behind the wheel of the Supercheap Auto Falcon this year, 2014 Bathurst 1000 winner Mostert is excited about the race and is keeping his expectations in check.

"I'm super pumped to get to Bathurst,” he said.

“Obviously after last year I'm going to try and redeem myself for this year. We've had pretty good top five form for the last couple of rounds so we want to try and keep that going at Bathurst, keep bringing this car along and keep trying to keep the momentum rolling.

“You never know – you've got to be there for the last 40 laps at Bathurst but this year I'd just like to try and get to the race. We'll see how we go.”

Wearing the colours of the event sponsor, Mostert would love to deliver his backers a result at the Great Race.

“It's pretty exciting to be in Supercheap Auto colours this year obviously with Supercheap Auto backing the event so hopefully it'll give us a bit of a leg up on the competition."

Mostert's co-driver Steve Owen will be a calm and knowledgeable influence for the Supercheap Auto Racing pilot as he prepares for his 18th Bathurst start.

Owen proved a reliable choice yet again for Prodrive at Sandown last month, the pair having finished fifth, the first PRA car home.

"I think we had a tough time at Sandown and still nearly finished on the podium so I think that's a pretty good indication that the speed's there but we just need a few things to go our way and we should be alright,” Owen said.

“Chaz showed at Clipsal this year that the crash didn’t affect him in any way, shape or form so I know his speed is still there and that he's keener than anyone to make a mends for last year and hopefully we can do it.

“I think we've got the right ingredients to get the job done."

“Obviously we haven't had the best lead up to it in terms of results but I think it all changes when you get up there and it goes back to the hard tyre and back to experience and all those sorts of things,” Winterbottom said.

“I'm looking forward to it. We'll have a good crack at it. We're unveiling a new livery to celebrate 10 years of The Bottle-O in the sport which will be really cool.”