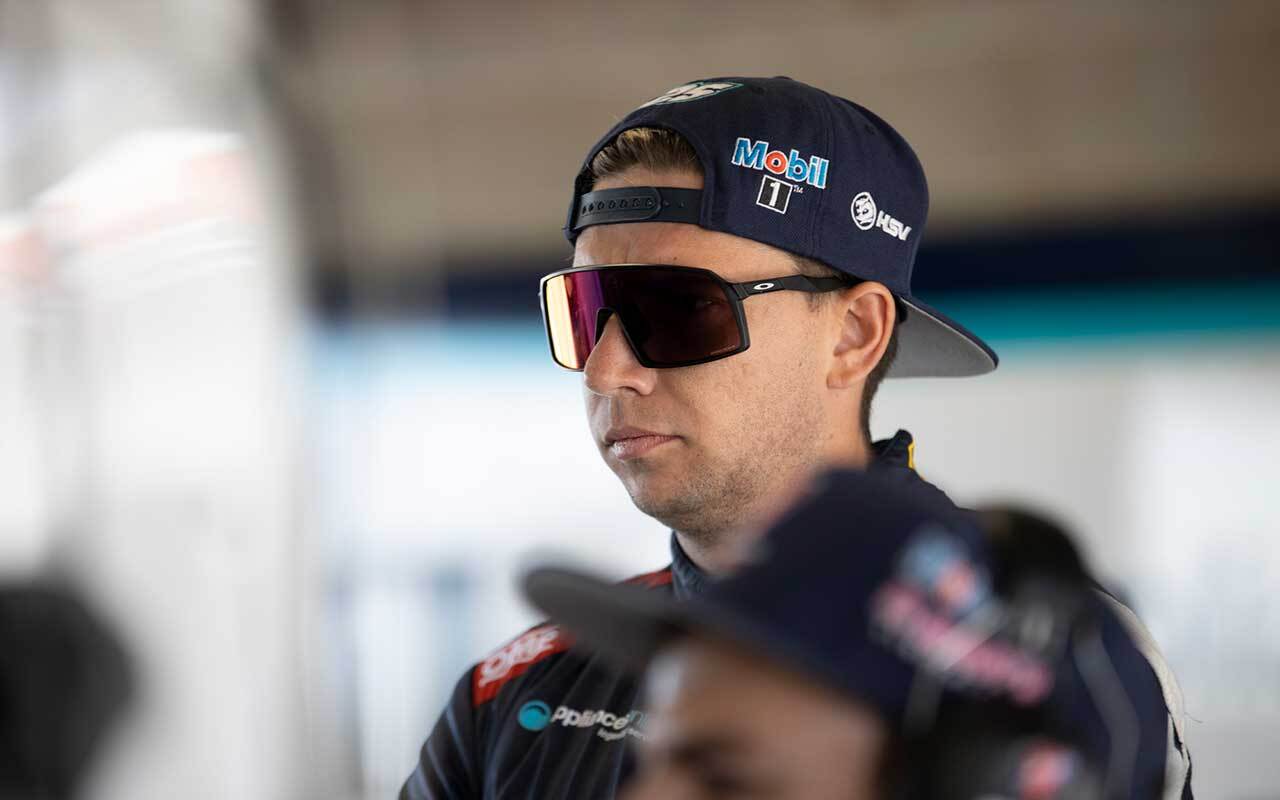 Chaz Mostert was at a loss to explain the tyre issue that left him last in the final race of the NTI Townsville SuperSprint.

The 28-year-old was enjoying his strongest weekend since switching to Walkinshaw Andretti United at the start of 2020, taking a third and a second from the opening two races.

Starting just 10th in the finale and with a depleted tyre bank, Mostert’s hopes of a top 10 finish disappeared just after his mid-race pitstop.

Mostert struggled with what he said felt like a flat right-rear straight after the stop, pitting for a second time a lap later and eventually finishing last.

“[We] can’t get a break unfortunately,” he said.

“Obviously we got so much great luck this weekend to get two trophies, but I feel disappointed in that third race.

“Even if we finished 12th or 13th it would have been a great bag of points.

“It was a weird one, I had a similar outlap to what I had the race before with kind of a similar tyre strategy except a used right-rear.

“I’m not too sure what’s happened, it lost pressure on the outlap, it tried to fence me a couple of times and I just decided I’ve got to pit, it felt like I had a flat or something’s broken.”

Supercars’ television pundit Riana Crehan reported post-race that the tyre had been reinflated and was now holding pressure, meaning it had not been punctured.

“I don’t know what’s going on. It’s popped itself off the bead, lost a bit of air but then resealed itself.

“There’s no way I could have kept going [without pitting].”

Mostert retains third in the championship despite the setback, now 388 points behind leader Scott McLaughlin.