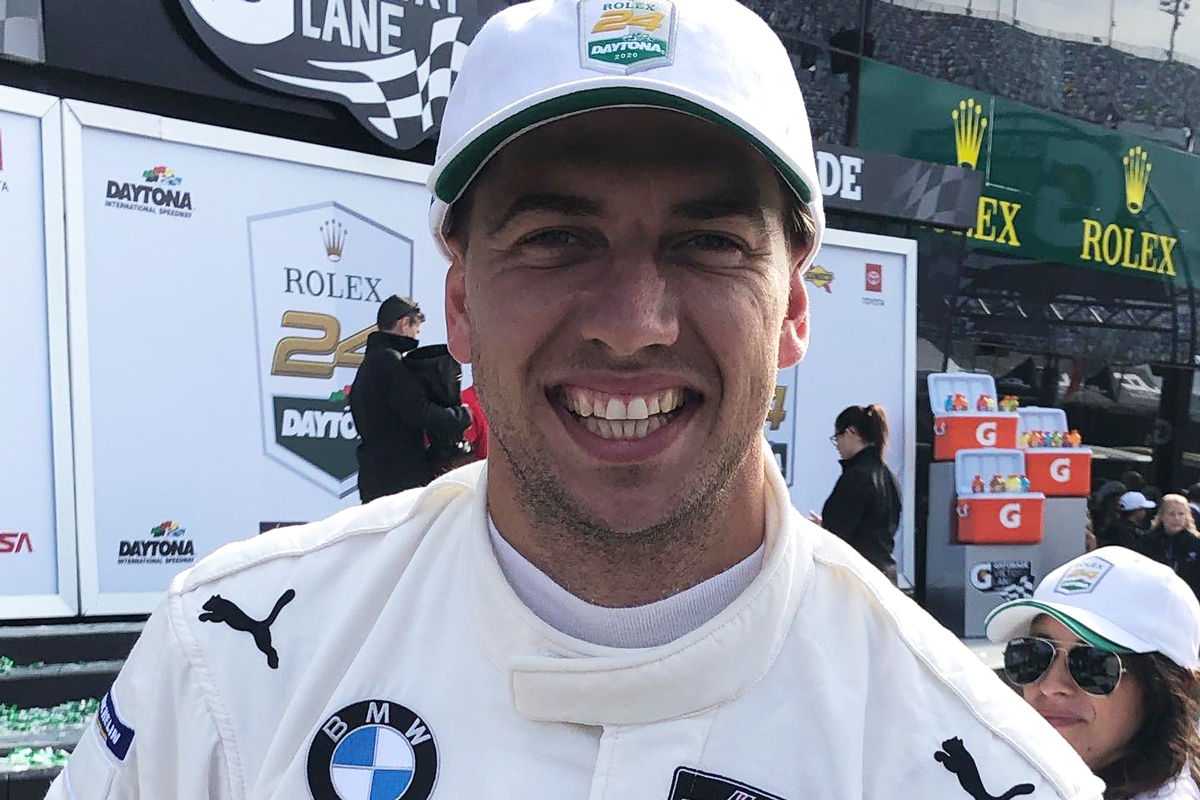 Supercars star Chaz Mostert has added another coveted trophy to his collection, clinching a class victory in the Rolex 24 at Daytona.

The quartet steered their #24 BMW M8 GTE to the top honours in the GTLM class.

Mostert took to social media to express his delight.

“Currently I am so overwhelmed, I can’t believe we just won the Rolex 24 in GTLM,” he wrote.

“What an Australian Day well spent.”

He will now return to Australia to compete in the Liqui-Moly Bathurst 12 Hour next weekend.