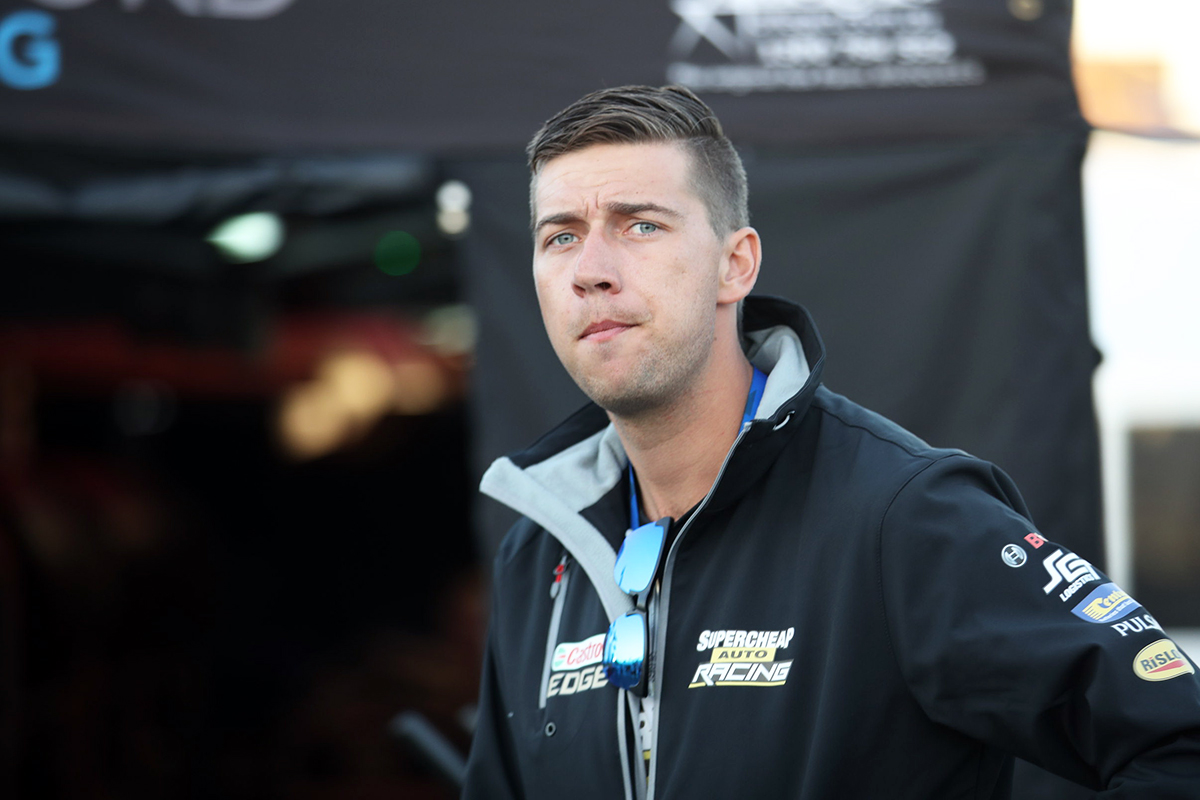 Chaz Mostert feels he must “put my best foot forward” with his 2020 contract decision if he’s to ever become a Supercars champion.

Now in his sixth season as part of Tickford Racing’s main game squad, Mostert is among a host of drivers out-of-contract at the end of 2019.

Others coming to the end of their current deals include Fabian Coulthard, potentially leaving a prized seat on the table at DJR Team Penske.

Mostert has been part of the Tickford fold since joining its Super2 team partway through 2011; subsequently loaned to DJR for his main game debut at Barbagallo in '13.

He joined Tickford’s main squad in 2014 and won Bathurst that same season, but has finished no higher than fifth in the championship, achieved in ’17. 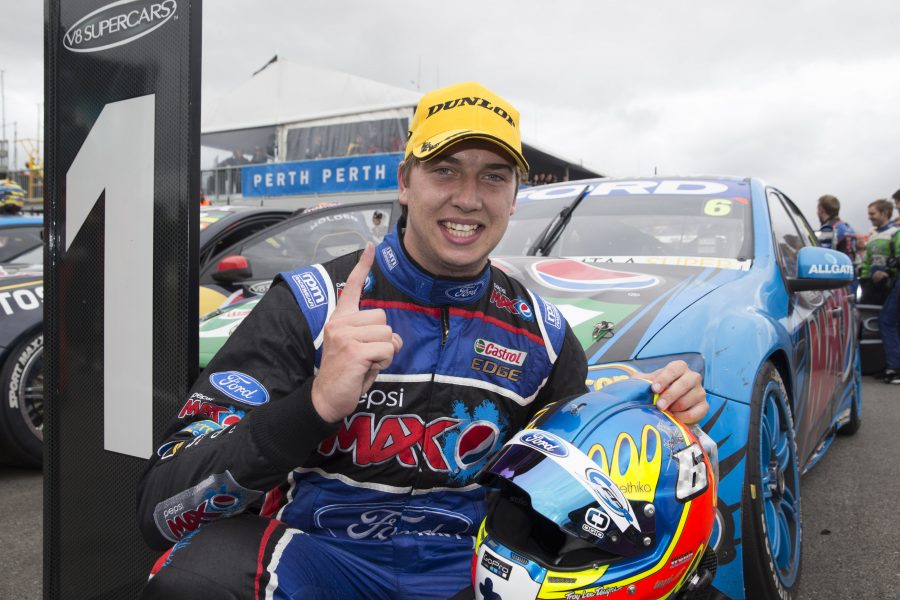 Mostert's first win with Tickford came at Barbagallo in 2014

Currently third in the 2019 standings after 10 races, Mostert says he’s “got a bit of fishing to do before I make any decisions” about next year.

Asked in the post-practice press conference at Barbagallo whether he has a tough decision ahead of him, Mostert said: “Very. It is a very tough decision.

“I’m 27, the years start kicking away. I mean, it feels like yesterday I started in this game and I got my first win [with Tickford] here [in 2014].

“I feel like the next decision, stay or go, I really need to make sure I’m putting my best foot forward.

“I want to be like this guy next to me (Jamie Whincup) and at least get one of those [championship] trophies.”

Following a rough 2018, Mostert hinted pre-season that he’d stay at Tickford in '20 if he thought he could be a title contender with the squad. 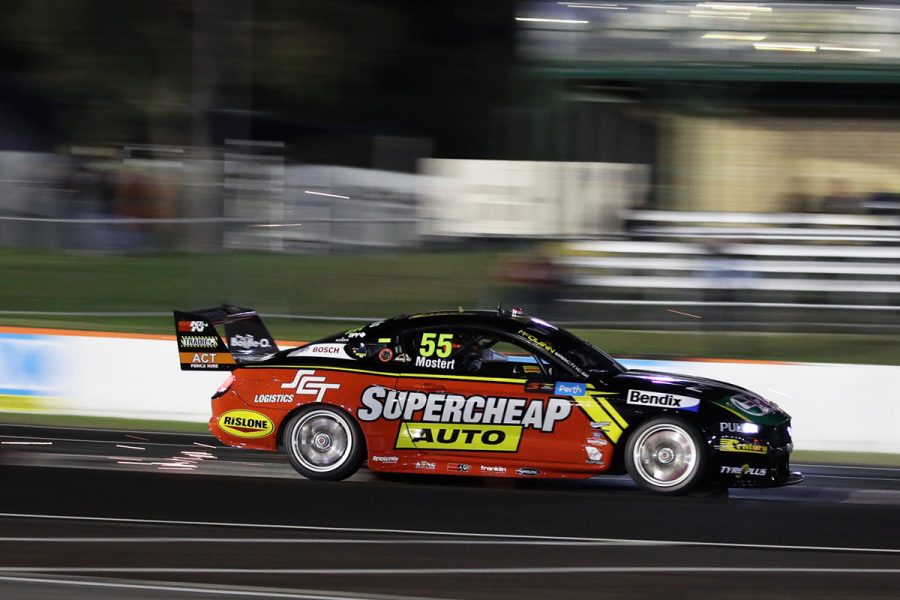 “This year we’ve got a different platform,” he said of the team’s improved form, which has already included a race win and an ARMOR ALL Pole, both scored at Albert Park.

“The Mustang is pretty exciting to be a part of, and Tickford.

“We’ve still got a lot of water to go under the bridge for this year, a lot of races to go.

“We’ve got some stuff in the pipeline that I’m pretty excited about with this team and if we can tick those boxes, I’m not sure where the future holds.”

DJRTP boss Roger Penske is in Perth this weekend, visiting from the United States to check in on his business interests in Western Australia, as well as visiting the race team.

On the prospect of meeting Penske at the circuit, Mostert cheekily said: “I hope so”, before adding, “I just like meeting new people. It’d be good.”