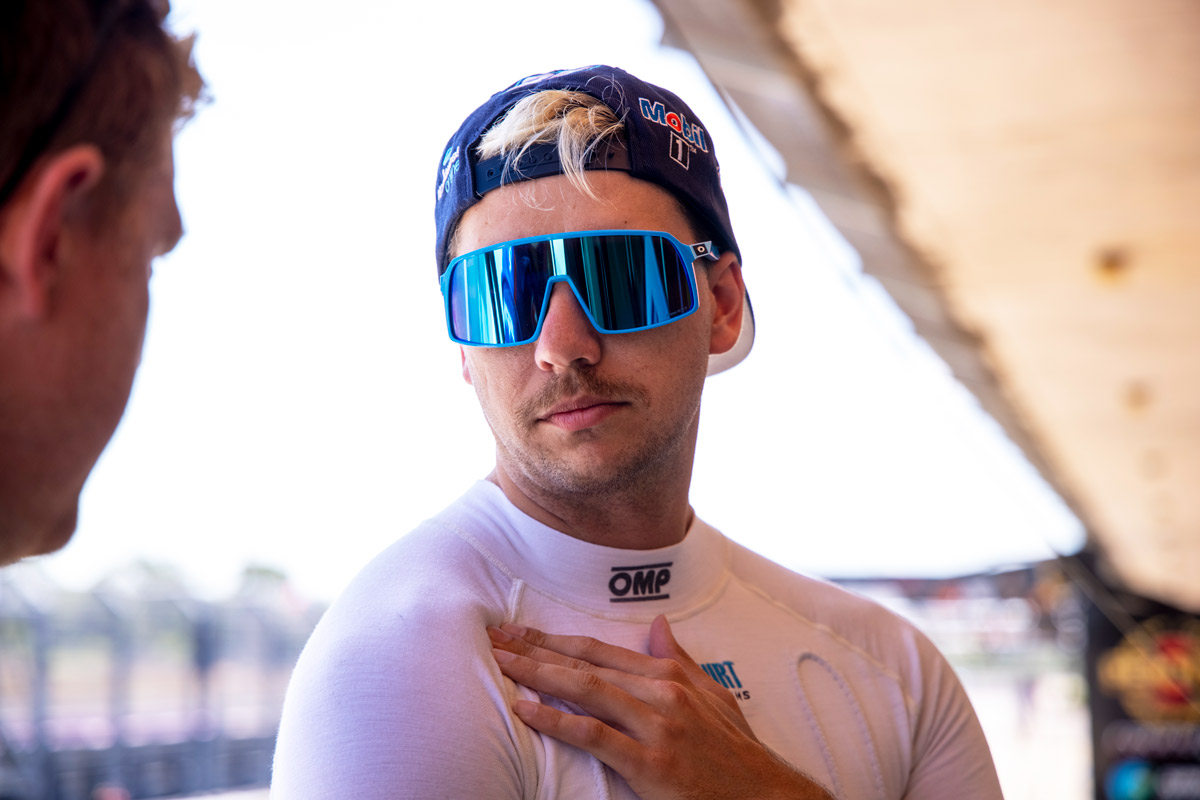 Chaz Mostert is flying under the title radar as he brings up a century of Virgin Australia Supercars Championship rounds this weekend at Hidden Valley Raceway.

Mostert is a fine third in the standings, still within 210 points of series leader Scott McLaughlin.

It’s the result of sublime consistency to date in his first campaign for Walkinshaw Andretti United, as shown by finishes of seventh, eighth and fourth in the first half of the Darwin doubleheader last weekend.

Mostert, 28, feels he brings a wiser approach to the race track nowadays as opposed to when he started out as a 21-year-old loaned to Dick Johnson Racing for the 2013 season.

“It only feels like yesterday that you started your career back at that age,” Mostert told Supercars.com.

“The years in the championship go past so quick that it kind of all feels like one massive championship year to be honest, from when we started to where we are now.

“But yeah, getting a bit older, getting a little bit wiser on some moves – you try not to say go for the first corner move like you would when you were 20 or 21 with no fear.

“I think you piece a race together a bit better these days.”

Energised by the opportunity to spearhead WAU’s long-awaited resurgence, Mostert has many more rounds – and achievements – to come.

“I haven’t done much in 100 rounds, had a few little highlights but I sure wish I had achieved a bit more,” said the 13-time race winner. 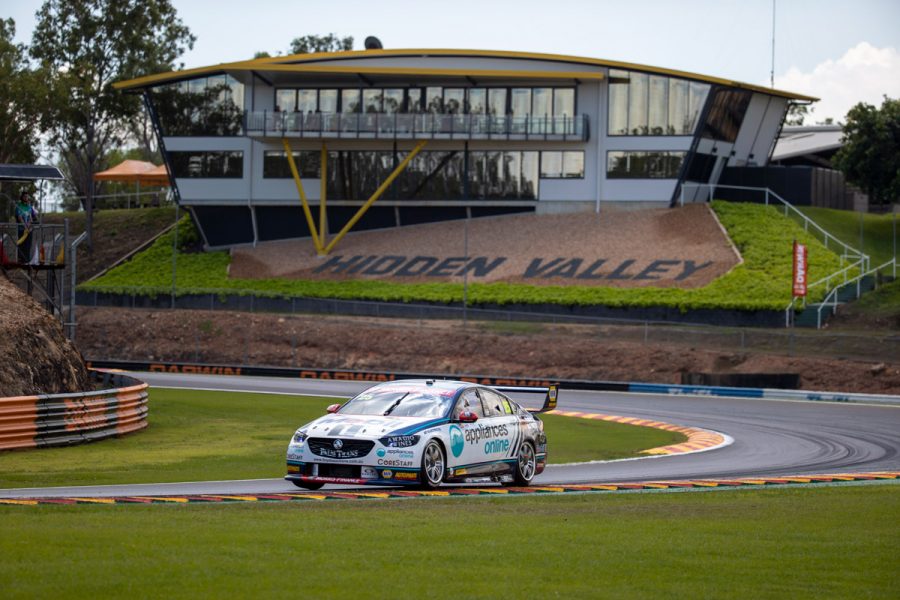 “But yeah look, it’s pretty cool to be in this game as long as 100 rounds.

“A lot of drivers over the years haven’t done that many so hopefully there’s another 100 and we can celebrate again.”

As for his championship chances, Mostert’s response was typical: “All I’m focused on this year is just being better than where the team was last year.

“With COVID-19, it’s not a normal year, you can’t really go testing; the race weekends have kind of become our test place.

“So considering we’ve been trying a lot of different things and stayed pretty consistent across the race weekends, I think we can be pretty proud of that and we’ll just take each round as it comes, like we are.”

Buoyed by his Darwin pace, which included a Saturday recovery drive from 20th to seventh on hard tyres, Mostert is keen to extract even more from his #25 Holden.

“The weekend was quite good to try some new things and try to isolate a few things we need to work on and now try to develop the car and move forward a bit,” he said.

The CoreStaff Darwin SuperSprint will involve three 38-lap races this weekend, with all the action broadcast on Fox Sports and Kayo.