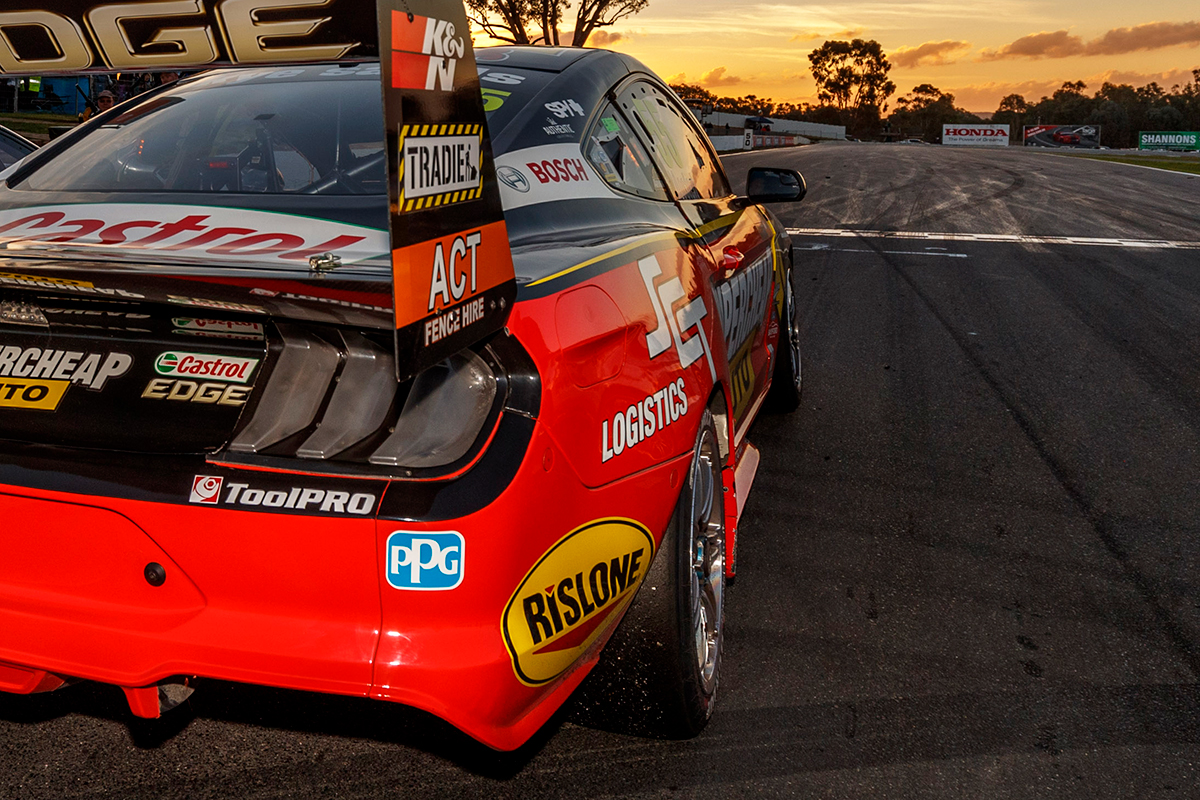 A handicap format will be used in accordance with the drag car's advantage, with the showdown celebrating local battery manufacturer Century Batteries' backing of Supercars' event at Queensland Raceway on July 26-28.

Century Batteries is Australia’s oldest and only remaining car battery manufacturer employing over 600 staff and operates a manufacturing facility at Carole Park near Ipswich.

It is the first time in 10 years a local company has held naming rights, while Century Batteries also sponsors Tickford Racing and Team Bray.

Mostert is a three-time Virgin Australia Supercars Championship race winner at Ipswich and the Beaudesert-product sits sixth in the 2019 points. 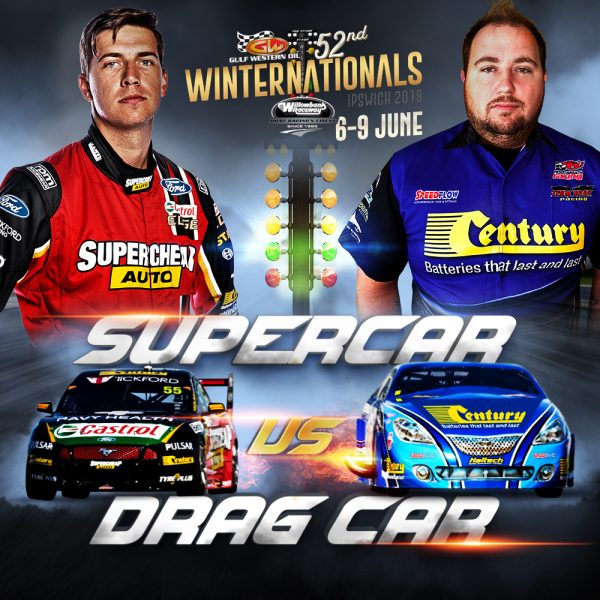 “The Century Batteries Ipswich SuperSprint and the Winternationals brings thousands of fans from around Australia to this region,” Bottoms said.

“Chaz is one of Australia’s best Supercar drivers and Ben has a long history of success in drag racing, so this will be a great attraction for fans of all kinds."

Century Batteries signed on earlier this year as the Official Battery of Virgin Australia Supercars Championship and naming rights partner of the Ipswich SuperSprint.

The three-year sponsorship builds on Century’s support of motorsport across the globe.

It backs teams across Australian and international categories including drag racing, Touring Car Masters and the successful Honda MotoGP outfit.

The Century Batteries Ipswich SuperSprint will run at Queensland Raceway from 26-28 July.