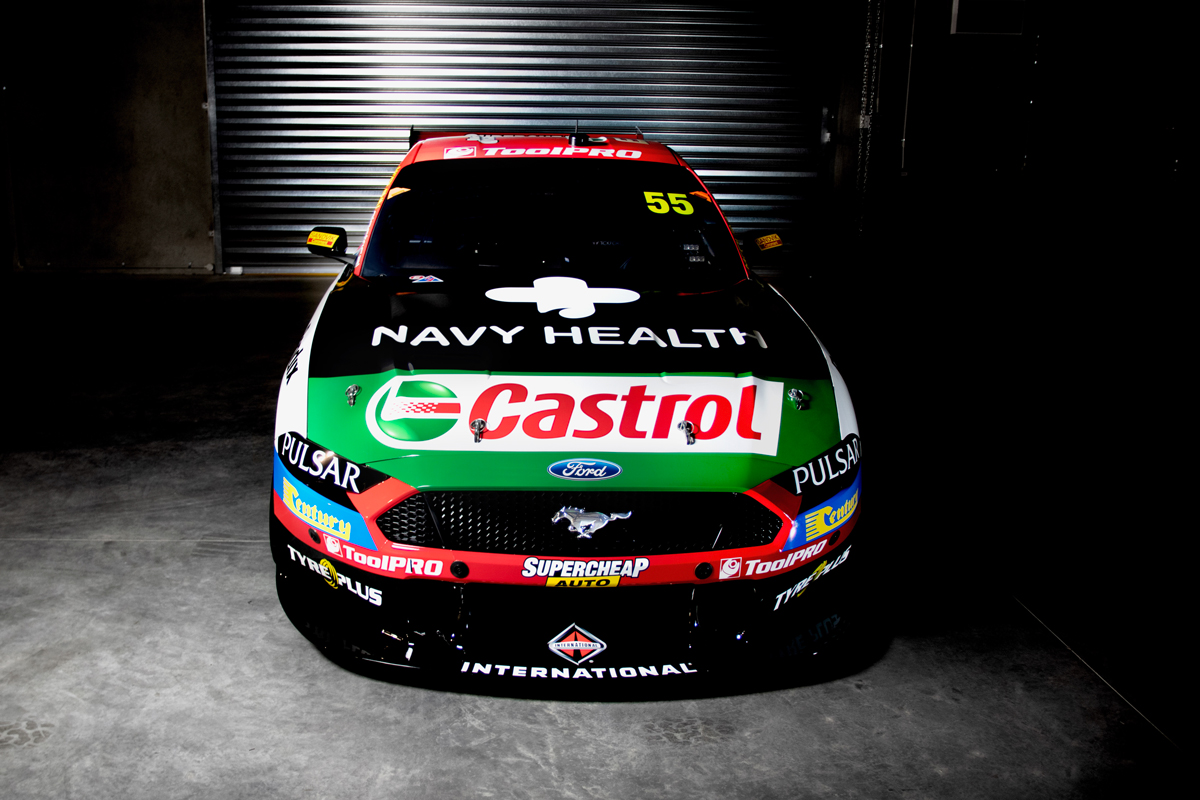 Tickford Racing has revealed the look of the second of four Ford Mustangs it will field in the 2019 Virgin Australia Supercars Championship.

Supercheap enters its fourth season with Tickford and Mostert, with prominent backing from Castrol again featuring. 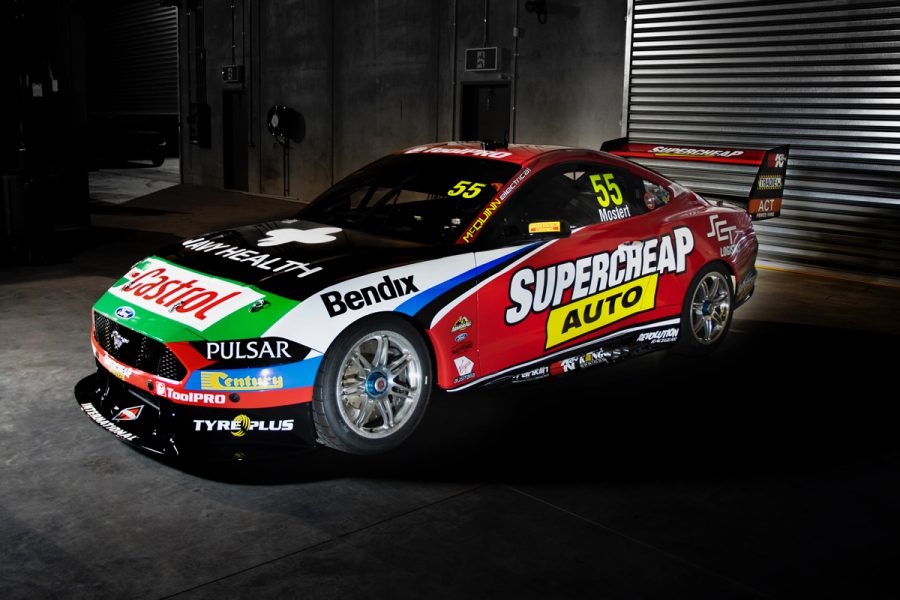 Moffat has been retained for 2019, while Mostert also has the same engineer in his corner, continuing with Adam De Borre.

All four Tickford Mustangs were raced as Falcons last year, with their bodywork converted to the new model. 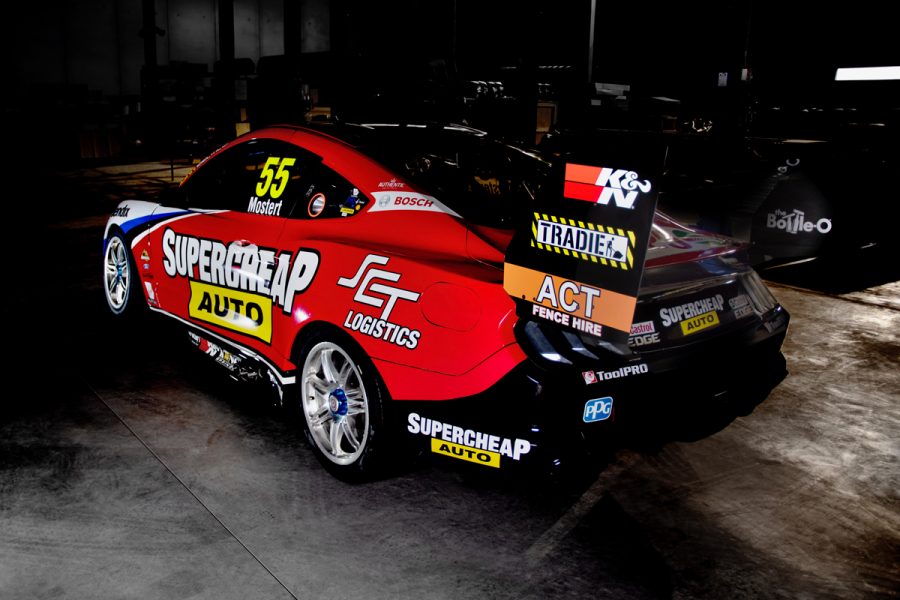 The Bottle-O livery for new recruit Lee Holdsworth is set to be released later today, while Will Davison’s 23Red/Milwaukee colours will roll out on Thursday morning.

All 24 Virgin Australia Supercars Championship entries will be on track at Phillip Island on Thursday, undertaking a pre-season test.