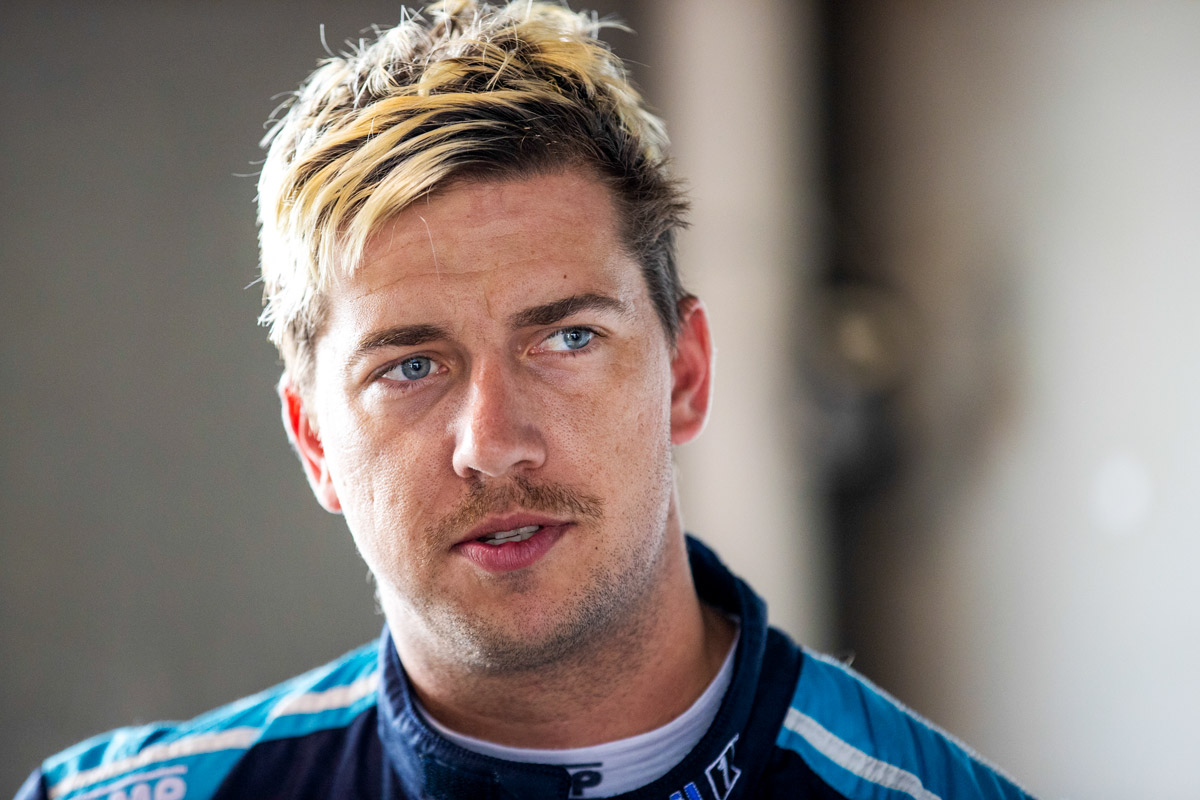 “You’re only as good as your last race.”

For Chaz Mostert, he hopes come Sunday night it will be a very different story to what it was at the end of the first Tailem Bend round last weekend.

At the Repco The Bend SuperSprint, Mostert was blindingly quick over a single lap, grabbing top three starts for all three races. That haul included the Walkinshaw team’s first ARMOR ALL Pole in almost four years.

Tyre life crippled his races, however, leaving him to bring home results of just 11th, 11th and 16th.

That’s where the last race cliché comes into it…

“Our last race wasn’t that flash so we just want to work on those problems one step at a time,” said Mostert, who has slipped from third to fifth in the drivers’ championship.

“I didn’t realise it was 2016 since the team last achieved a pole so that’s a really exciting stat for the team and it obviously shows that we are really moving in the right direction.

“Last weekend was very unusual for us on the race side of things, to go that far back from a good, solid qualifying position.

“I’m sure we’ll tune those things up this weekend and we’ll come out stronger for it.”

Some part of the fix may be delivered on a platter with the adjustment in track characteristics that comes with the move from the International Circuit to the shorter, sharper West layout for this weekend.

“I think it is going to create some great racing and I’m just excited that there’s a big element of track difference between Tailem Bend 1.0 and Tailem Bend 2.0,” he added.

Mostert’s car will make an earlier than usual start today, with teammate Bryce Fullwood’s co-driver Kurt Kostecki hopping in for the rookie-only practice at 9am local time to prepare for Bathurst next month.