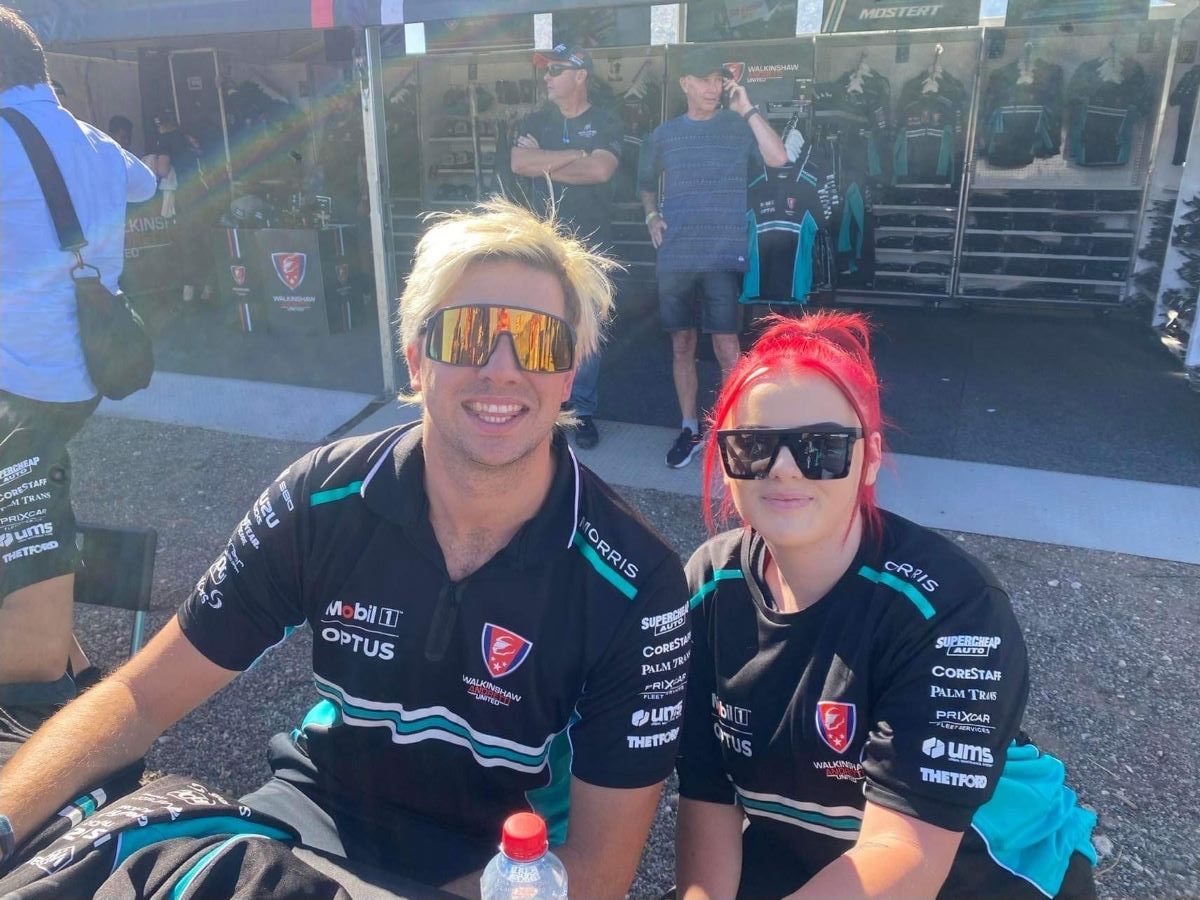 Chaz Mostert superfan Hannah Elizabeth has made a permanent dedication to the two-time Bathurst 1000 winner, getting her idol's autograph tattooed on her arm.

Waiting nearly three years after the first time she met the Walkinshaw Andretti United star, the 19-year-old seized the opportunity when the Repco Supercars Championship returned to Western Australia in May.

Elizabeth attended a signing session before the Wanneroo Raceway event, where she met her Supercars hero for the first time since 2019.

After signing her poster and posing for a photo, the life-long follower asked if Mostert would provide a second signature, revealing it was for a tattoo.

Unable to go to the tattooist immediately, Elizabeth opted for the Holden driver to sign on the back of a poster to be used as a stencil.

The dedicated fan then had the signature permanently inked onto her forearm, sharing the result via a social media post.

Mostert, who regularly interacts with his fans in the group, commented on the announcement, calling it  "legendary".

Reflecting on the experience, Elizabeth shared the WAU driver's reaction upon discovering her plan.

“I went and saw him at a signing session on Thursday night,” Elizabeth told Supercars.com.

“I told him I was going to get his signature tattooed, and he said ‘Are you actually? That is so cool.’

“I was so happy when we went to the race on Saturday, and he recognised me.

“Then after I got the tattoo done, I posted on Facebook and Instagram, and when he saw it, I cried for 20 minutes after he commented.

“For him to see and comment on it, made my entire life pretty much.

“I struggle with mental health issues and having someone who does that for me, who I follow and support, has well and truly made my life complete.

Interestingly, Elizabeth is not the first person in her family to bear a unique dedication to a Supercars driver. 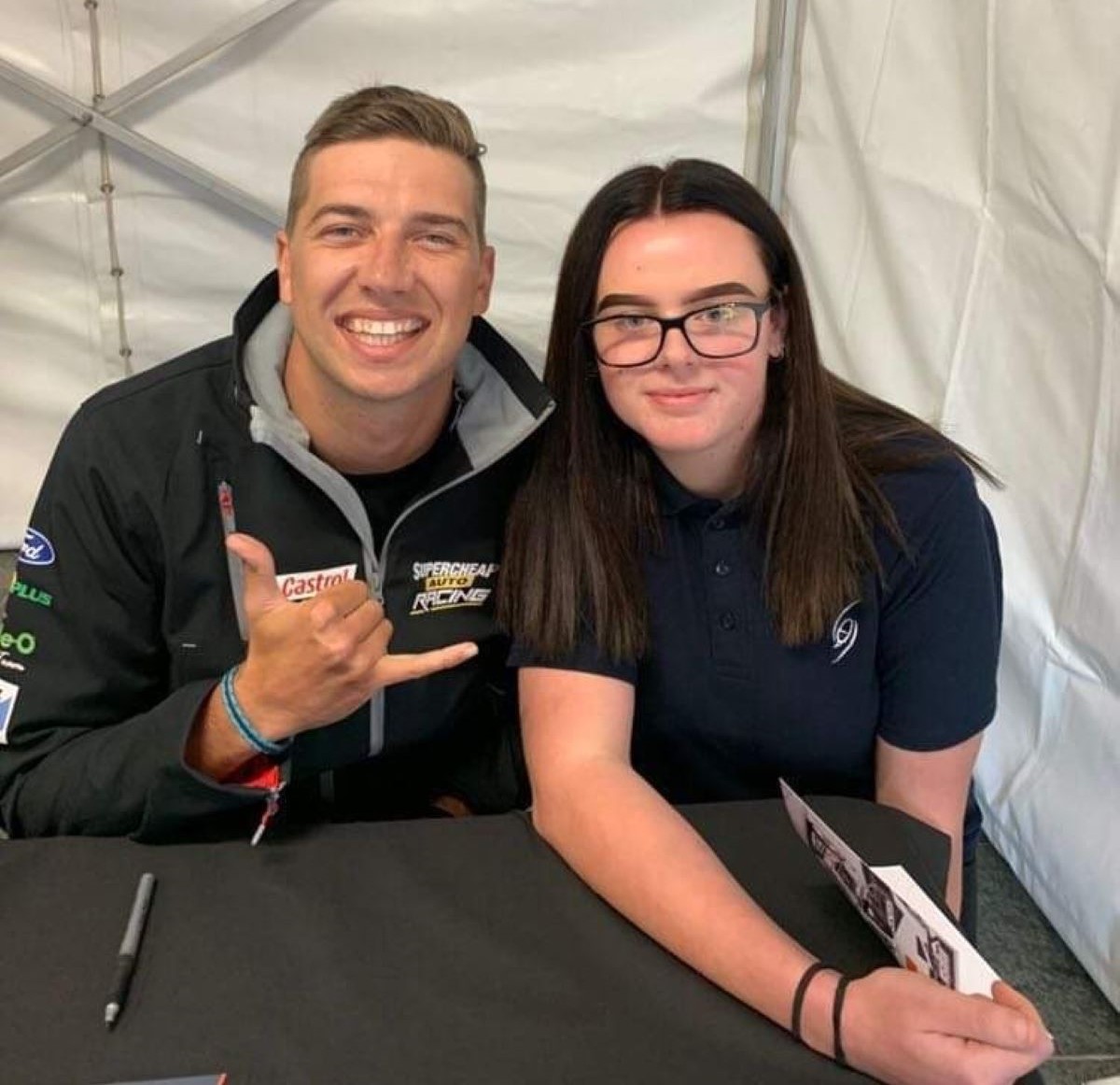 Despite the family’s history of supporting Holden drivers, Elizabeth was happy to buck the trend when Mostert drove a Ford for Tickford Racing.

“I told Dad if a Ford wins, I want it to be Chaz,” Scott continued.

“Growing up we weren’t even allowed to say Ford in the house, but as I got older supporting Ford isn’t such a big deal.

“I think Chaz was a bit blown away when I told him I would be getting the tattoo, but I'm so happy to be a proud Chaz supporter.”

Mega fan Lisa Hendry also shared her Mostert signature tattoo to the Facebook group in July, with another fan commenting Mostert should consider releasing temporary tattoos for those who were not keen on a permanent momento.