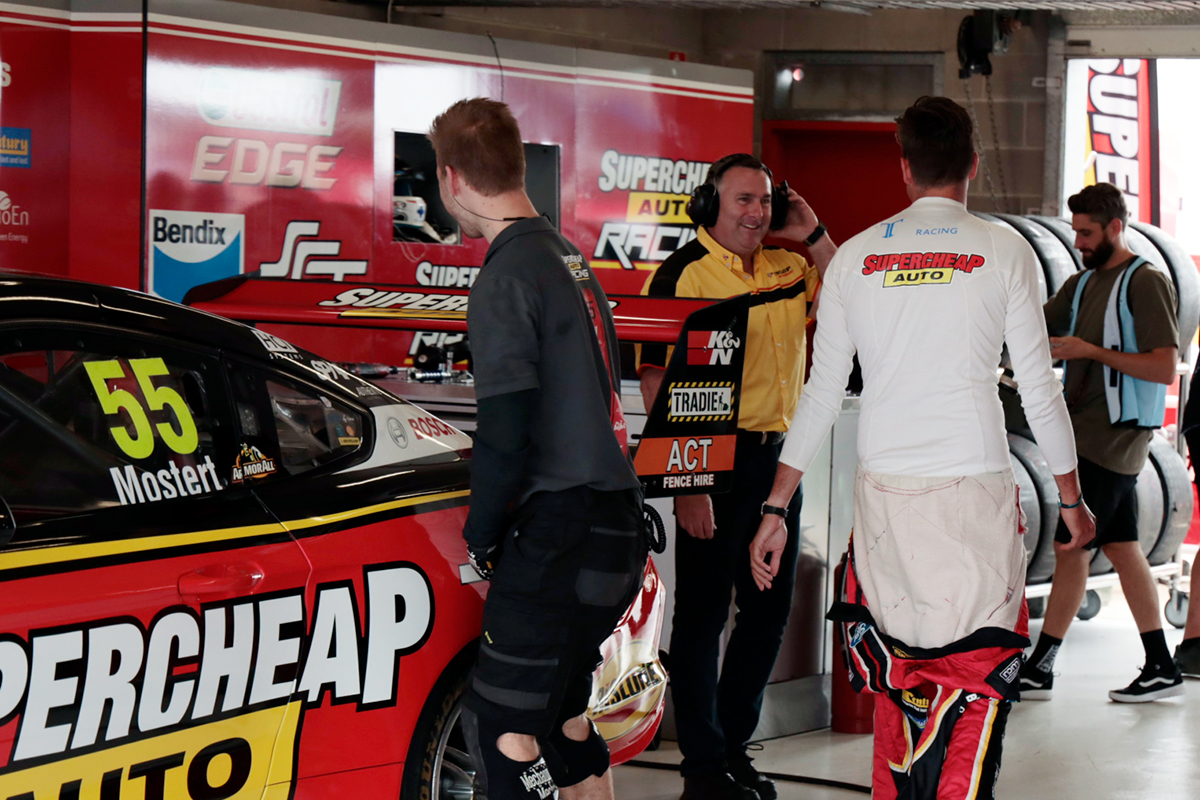 The Supercheap Auto Mustang driver completed just 15 laps across the two practice sessions, half that managed by many of his rivals.

He sat out much of the wet opening 30-minute hitout due to dry conditions being forecast for the races, but then struck engine problems in the second.

Tickford Racing changed the car's coil packs and ECU as it traced an electrical issue, which Mostert reported eventually fixed the problem.

His best time from the session was only good enough for 14th fastest, two places higher than he'd ended Practice 1.

“It was a waste of a day for us,” said Mostert.

“We had some issues with the car which really hampered our running.

“We couldn’t do the test plan that we wanted to. In the end we changed a bunch of things and something fixed it.

“The car was running OK at the end there, but lost track time really hurts us this weekend.” 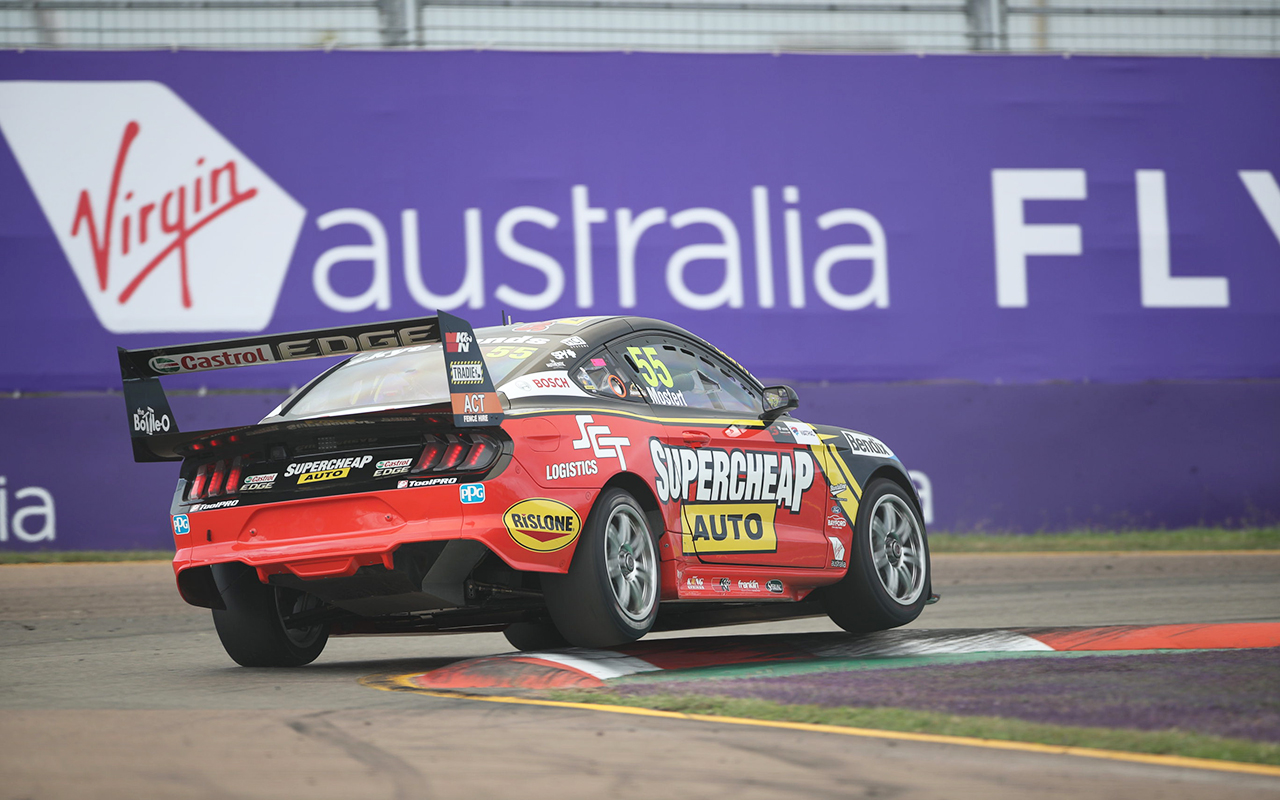 It was an otherwise positive day for Tickford, topping the respective sessions with Cameron Waters and Lee Holdsworth.

While Mostert will be able to lean on the set-up work done by the pair, and Tickford customer driver Will Davison, he says the team has significant work to do.

“The last couple of rounds have proven we’re there or thereabouts, but we’re still missing a fair bit to next door,” he said, referring to the Shell V-Power Racing Ford squad.

“Today was a lot of focus around trying to bridge that gap but unfortunately we couldn’t do the stuff we wanted to do.”

Mostert is currently fourth in the championship, with Waters seventh, Davison ninth and Holdsworth 10th.