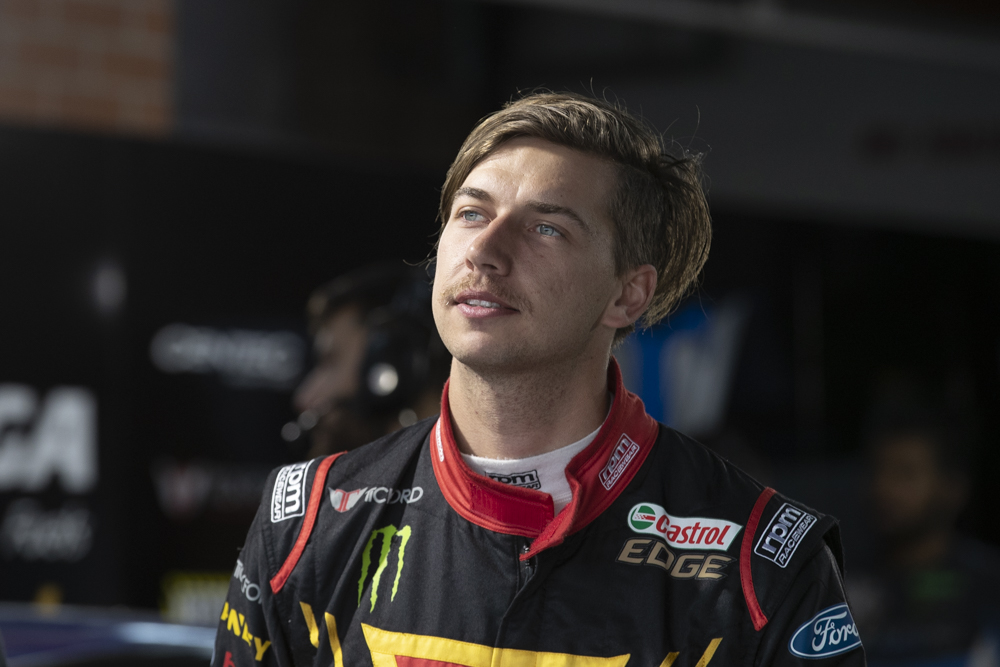 Mostert has been placed as a third driver in BMW Team RLL’s #24 M8 GTE alongside regulars John Edwards and Jesse Krohn.

It runs a full-time IMSA program for BMW alongside its IndyCar Series effort.

A place in the IMSA squad opened for Mostert due to clashing events for other BMW drivers in the DTM and World Endurance Championship. 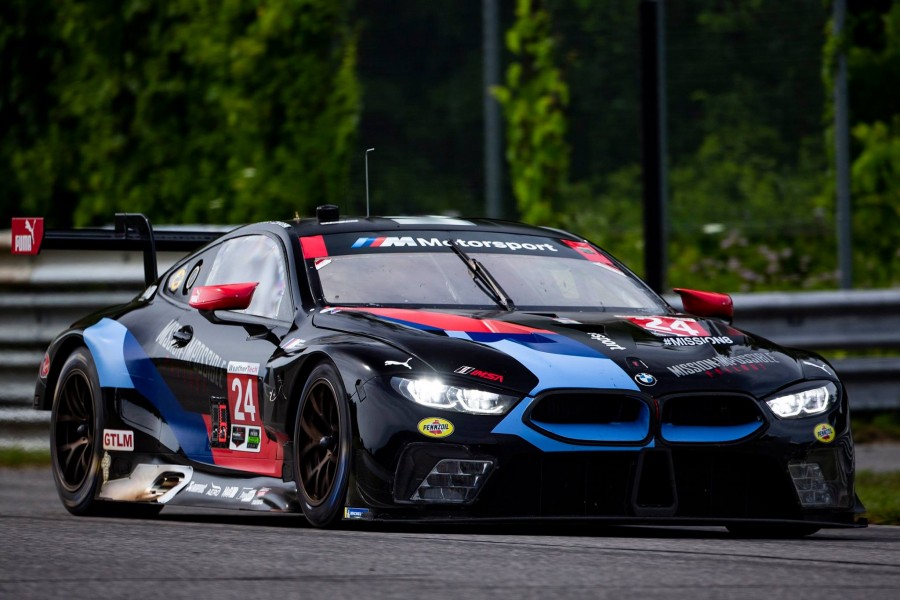 He has been part of the BMW family since midway through 2017, having starred at that year’s Bathurst 12 Hour in a privately run entry.

As well as driving in the Asian Le Mans Series, where he partnered with Krohn, Mostert enjoyed a one-off start in the Blancpain Endurance Series in France in June.

Although now highly experienced in the M6 GT3, the October 13 Petit Le Mans will mark Mostert’s first taste of the faster M8.

Mostert will face a tight turnaround either side of the event, which is sandwiched between the Bathurst 1000 and Gold Coast 600.