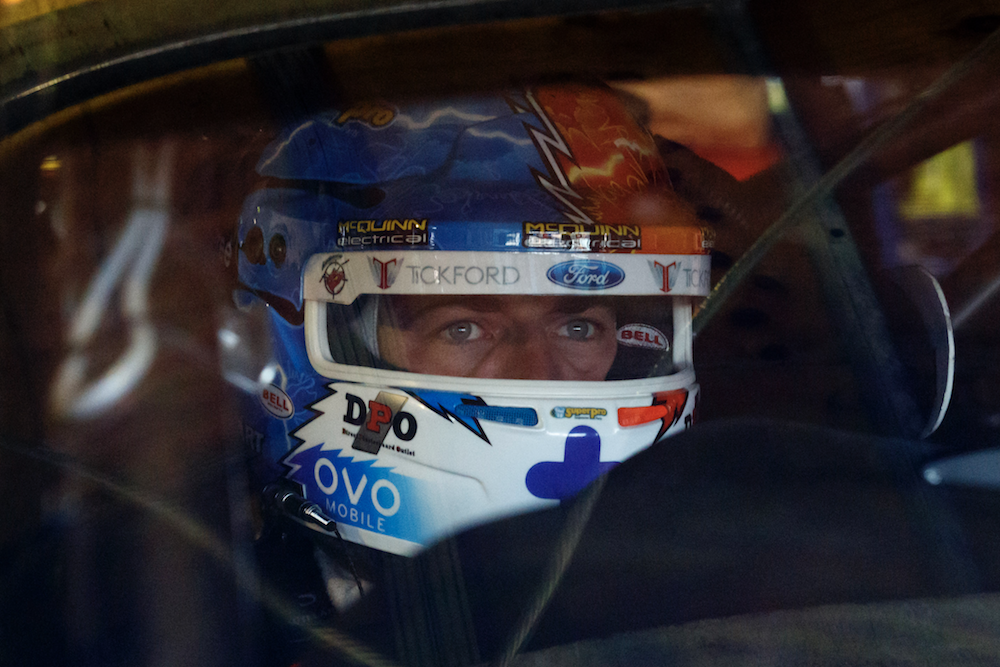 Mostert has been named alongside German Marco Wittmann and Brazilian Augusto Farfus in the Schnitzer Motorsport entry.

It will be fielded alongside a fellow factory-backed car from Australian squad BMW Team SRM, to be driven by Steven Richards, Timo Glock and Phillip Eng.

Mostert moves into BMW’s factory line-up for the 12 Hour after starring upon his GT3 debut aboard a privately run M6 in the event this year.

He has since been drafted into the BMW factory fold for the Asian Le Mans Series and Macau’s GT World Cup, linking with AAI Motorsport.

Two-time DTM champion Wittmann returns for a second year while Farfus, another DTM runner, is making his Bathurst debut.

"I'm pumped to be heading back to the Bathurst 12 Hour and to be back in a BMW M6 GT3,” said Mostert.

“To be doing it with such an iconic team and with a driver line-up that strong is incredible.

“It's a real honour, because I know that there are top level GT drivers all over the world doing their best to get on the Bathurst grid.

“I worked hard to get some more GT miles in my schedule this year, so hopefully that will be a bit of a leg-up for Bathurst too.

“These endurance events aren't about being the quickest car out of the gate, it's about us doing a solid job as a team, having the car prepped as well as possible, and settling on a set-up that will look after the tyres and brakes.

“It's a bit like the Bathurst 1000; there are 99 things that can go wrong to every one that goes right.

“We're looking forward to having a red hot crack. It'll be awesome to try and get that trophy for BMW.”

Mostert is gunning for a Bathurst triple crown, having won the Bathurst 1000 in 2014 and Bathurst 6 Hour last year.