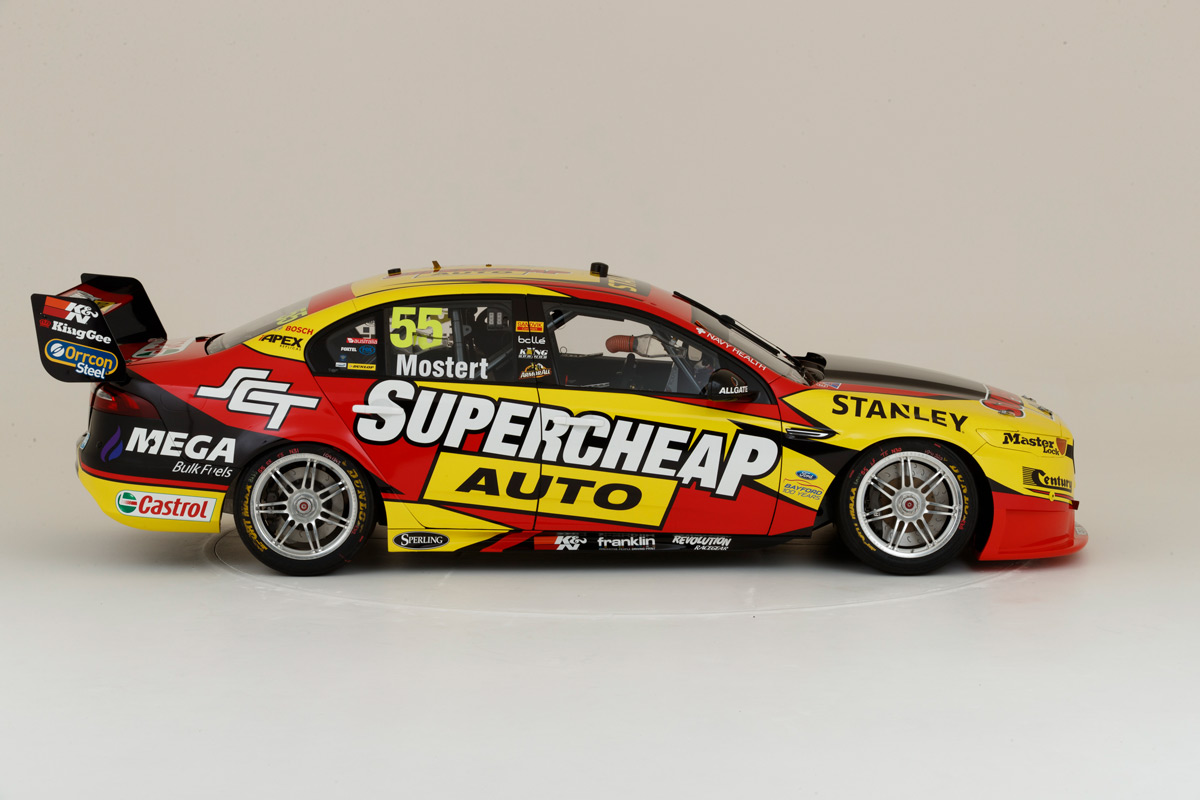 In a theatrical video posted to the automotive retail giant’s social media accounts, Mostert and a crew of troops ‘rescue’ Ingall from a factory where his new look Ford sits covered.

Ingall drove in Supercheap colours between 2008 and 2013, featuring heavily in the company’s marketing activities.

"I had an absolute ball filming the reveal for our new livery with the Supercheap Auto crew," said Mostert.

"We want to come out firing at the first event like we've just broken out of jail and that's pretty much what the video was about so it fits with our mission for this season perfectly. 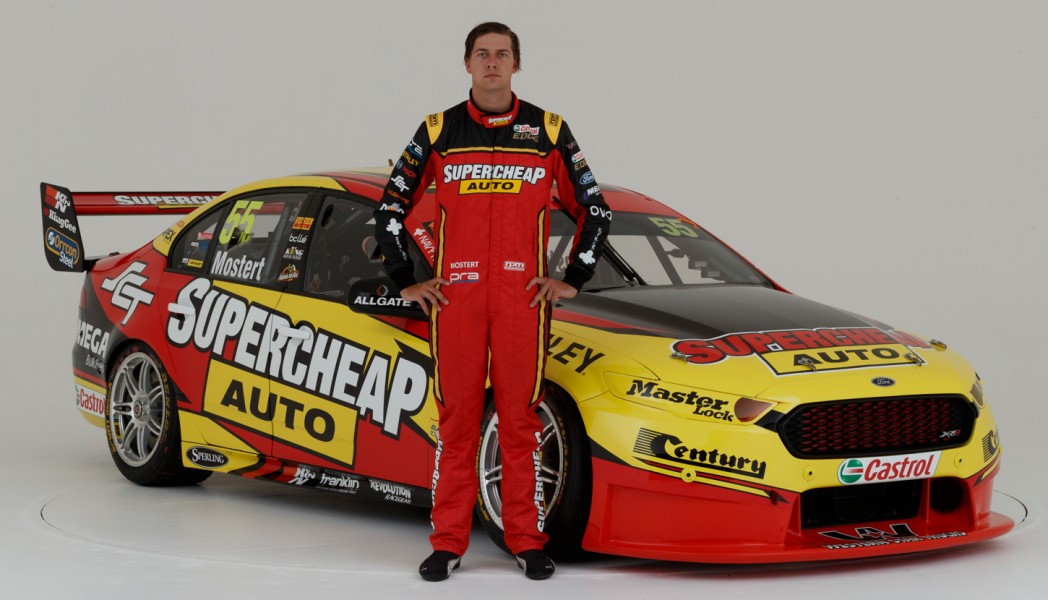 "Supercheap Auto doesn't do things by halves and our season is going to be exactly the same. I'm super pumped to have them on board again.

"They're a fantastic team to work with and to have the continued support of some of our other sponsors is great as well. We can't do this without them."

The reveal, which also makes mention of past drivers Steven Ellery and Greg Murphy, plays on the theme of ’20 years in Supercars’ for the sponsor.

Mostert will join his 25 Supercars rivals on track at Sydney Motorsport Park tomorrow for a pre-season test. 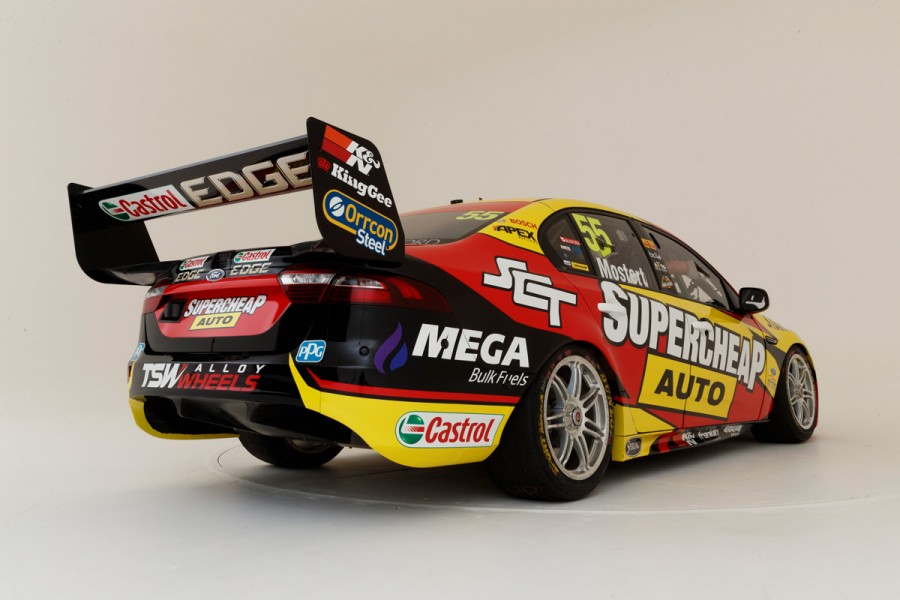 Reunited with the engineer which he worked alongside at Dick Johnson Racing and Prodrive between 2013 and 2015, Adam de Borre, Mostert is eager to get the season started.

"Obviously race wins are our main target this season and I definitely think it's achievable, particularly having Adam (De Borre) back on board,” said Mostert, who was winless in 2016.

"There are a few things to tackle including the new tyre structure.

“It's going to make it anyone's game at the start of the year but as we go on it will all be about who can get on top of the differences first."