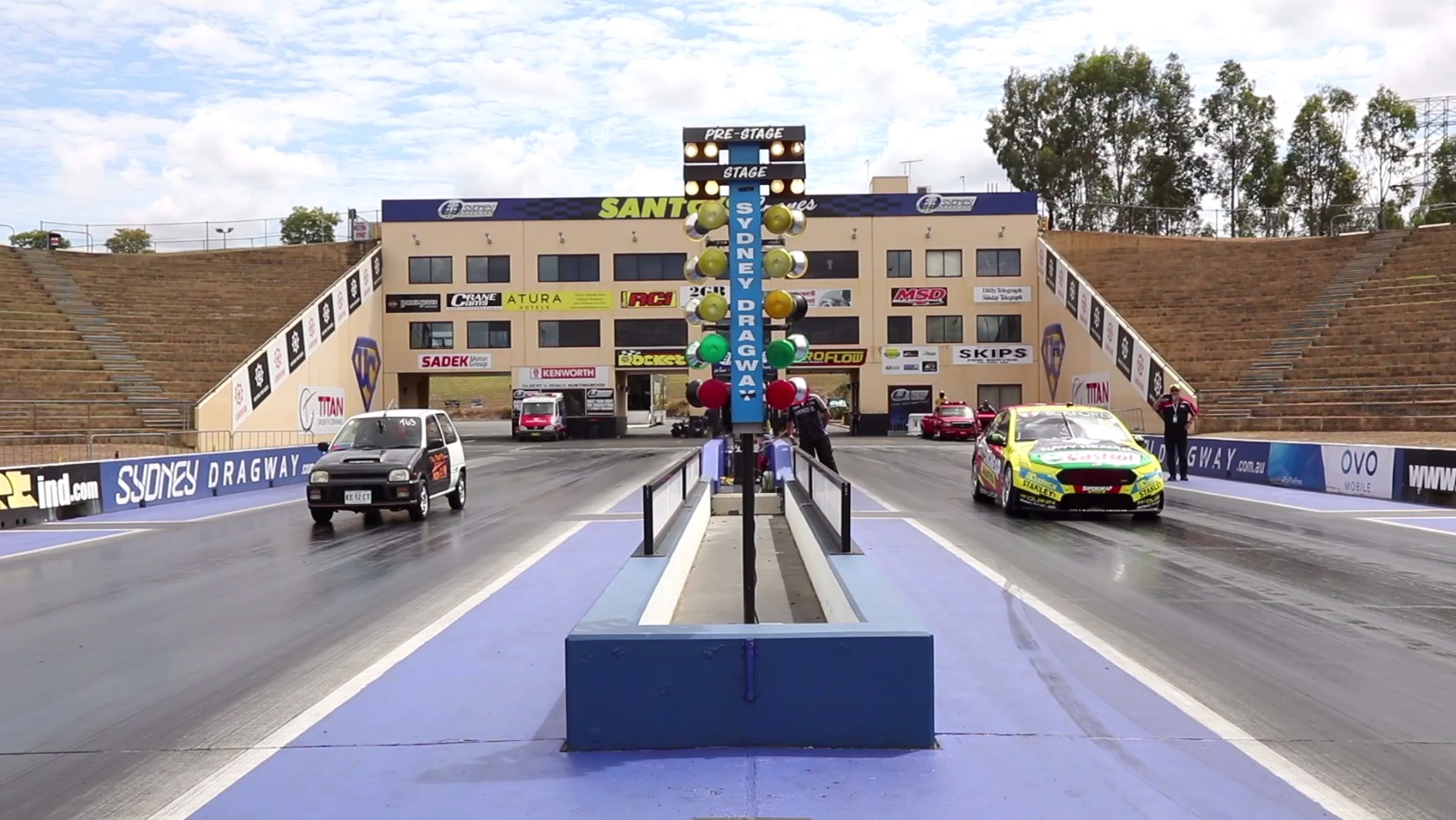 This will be Mostert’s third year in Supercheap colours, the 25-year-old winning three races and the PIRTEK Enduro Cup on his way to fifth in the 2017 standings.

Both driver and sponsor have penned new deals with the rebranded Ford squad through to the end of the 2019 season.

“We had some good runs in 2017 and were in the championship hunt most of the year. 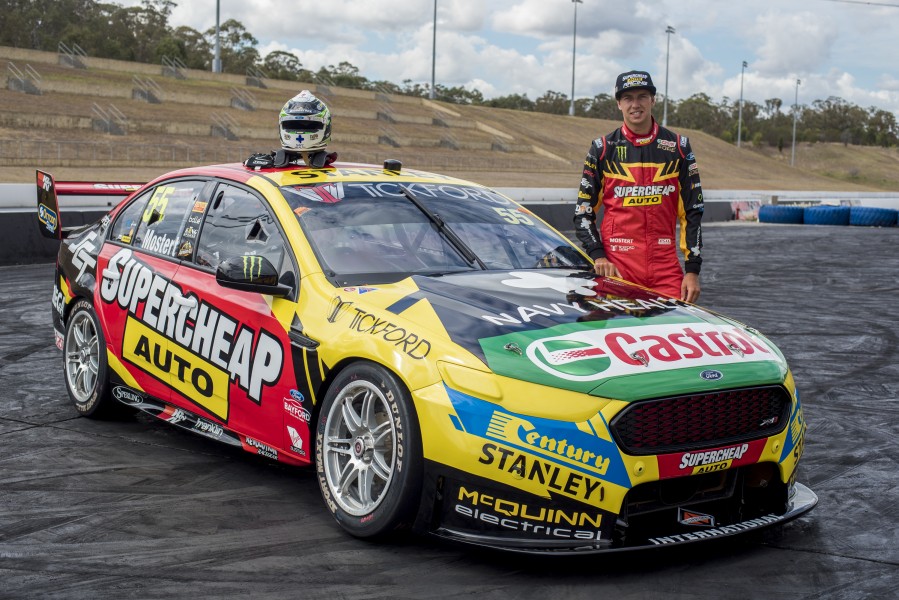 “If we can keep the pace we had, especially in the second half of 2017, there’s no reason we can’t contend for the championship again.

“We had a few races last year that really hurt us in the championship.

“It was only an off race here or there, but in this championship you can’t be out of the top 10 and compete for the title.

“Really you’ve always got to be in the top five, which is a big ask, but the team have been working hard and we’ll be ready to take the Supercheap Auto machine to the front this year.”

The livery was launched as part of an episode of the popular Mighty Car Mods YouTube series, filmed at the quarter-mile WSID. 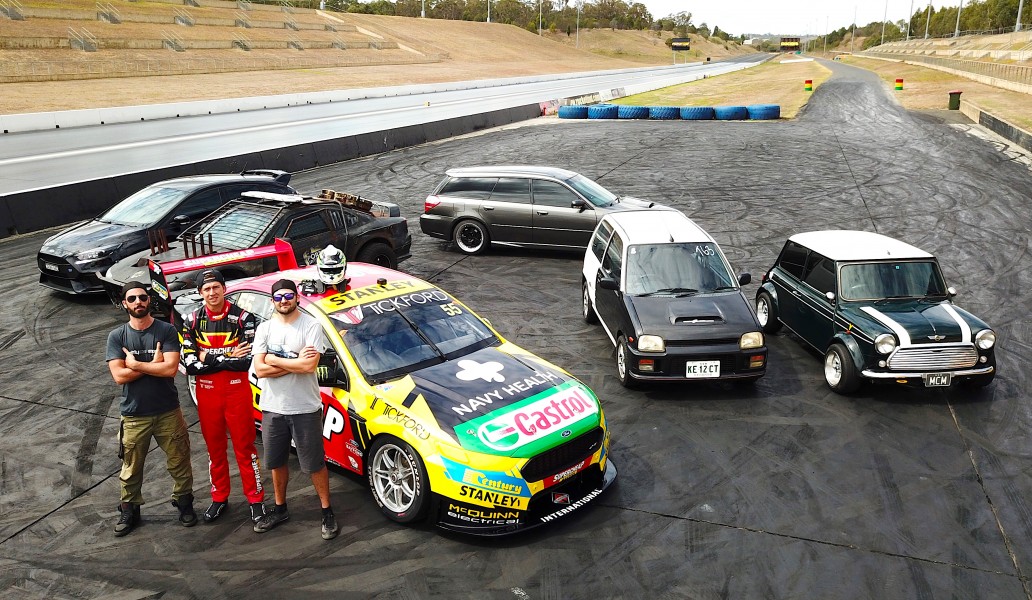 In the clip, Mostert and his Falcon went up against six of MCM’s unorthodox concoctions in drag races.

“We are not qualified mechanics, so the kind of cars that we build are not your typical race cars,” co-host Blair “Moog” Joscelyne said, “like our off road Nissan Silvia, our tiny turbo Daihatsu Mira from Japan or our Honda powered Mini.

“They’re all strange cars like a lot of what we build, but this is what excites us the most, and being able to go up against such an icon of motorsport in the form of the Supercheap Auto Supercar was an incredible experience.”

Mark Winterbottom’s Bottle-O Falcon livery is also expected to be released this week, with Cameron Waters’ Monster scheme being held back until the eve of the Adelaide season opener and a sponsorship package for new recruit Richie Stanaway yet to be outlined.

“Obviously it’s been a treat watching Chaz develop under our guidance the past several years, and to see him build year on year, especially with what he’s had to deal with, tells a lot about his spirit and determination.

“He took a good step forward in 2017, and the next step is to fight for a championship, which I think he’s ready to do.”