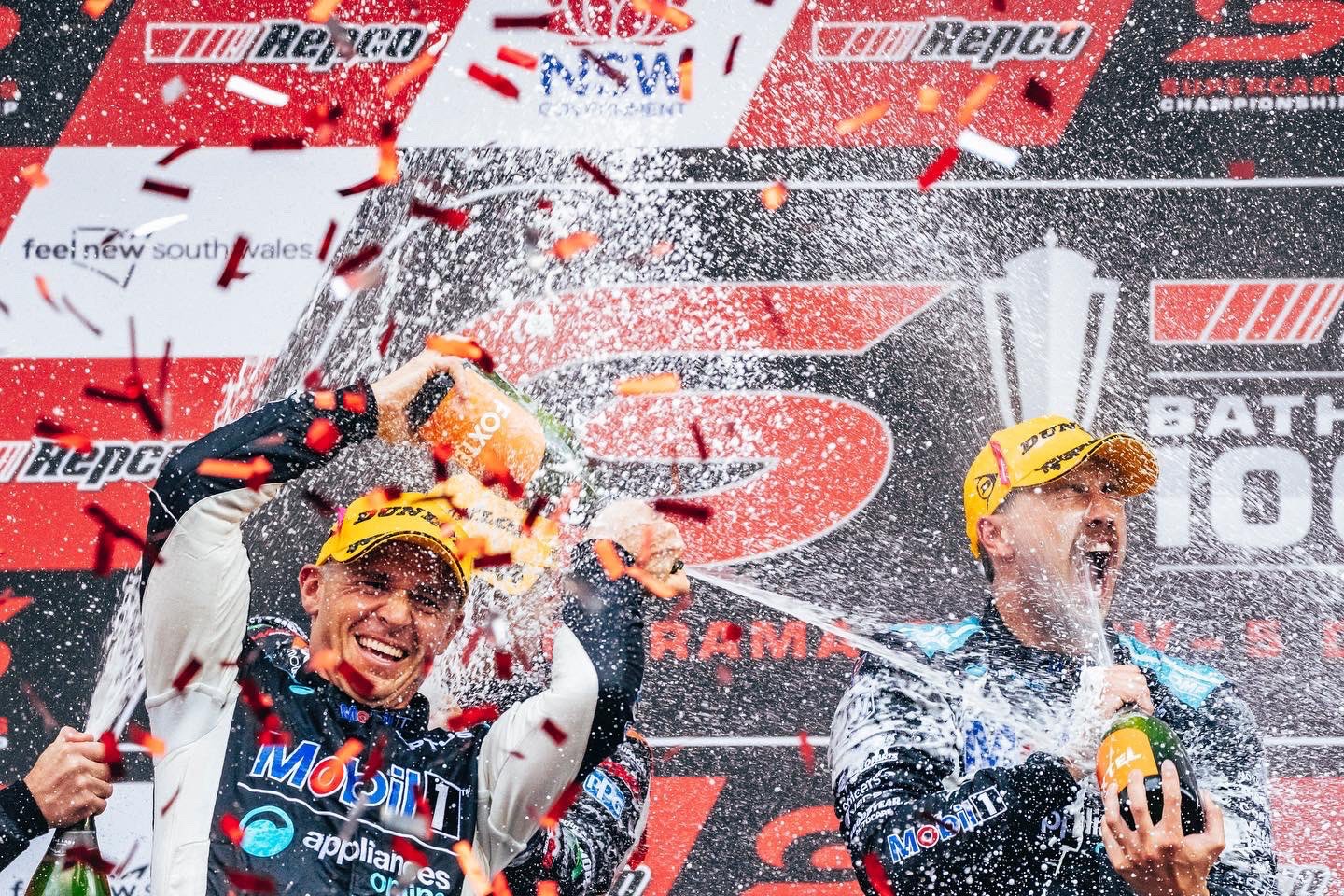 The 2021 Repco Supercars Championship didn't feature a new champion, but there were several career-best finishes behind him.

In third was Repco Bathurst 1000 winner Chaz Mostert, who recorded his best ever series finish in eight full-time campaigns.

Mostert's previous best was fifth, recorded for Tickford Racing in 2017 and 2019, and Walkinshaw Andretti United in 2020.

De Pasquale recorded a DNF in Bathurst, with Percat sixth. Percat was seventh in 2020, with De Pasquale eighth for Erebus Motorsport.

Erebus still had reason to smile; both rookies Will Brown and Brodie Kostecki finished in the top 10 overall.

Kostecki jumped Mark Winterbottom to ninth thanks to his podium, with Brown hanging onto eighth despite his power steering drama in Bathurst.

Behind them, Todd Hazelwood, Bryce Fullwood, Jake Kostecki and Zane Goddard - each will be in a different seat in 2022 - all recorded career-best finishes, as did Jack Smith.

Kostecki and Goddard completed drive-share programmes in 2020 for Matt Stone Racing, with 2021 their first full seasons as full-time drivers.

*Completed half-seasons in 2020 under SuperLite programme

The 10 closest finishes of 2021 Supercars season

The Debrief: A sleeping giant awakens