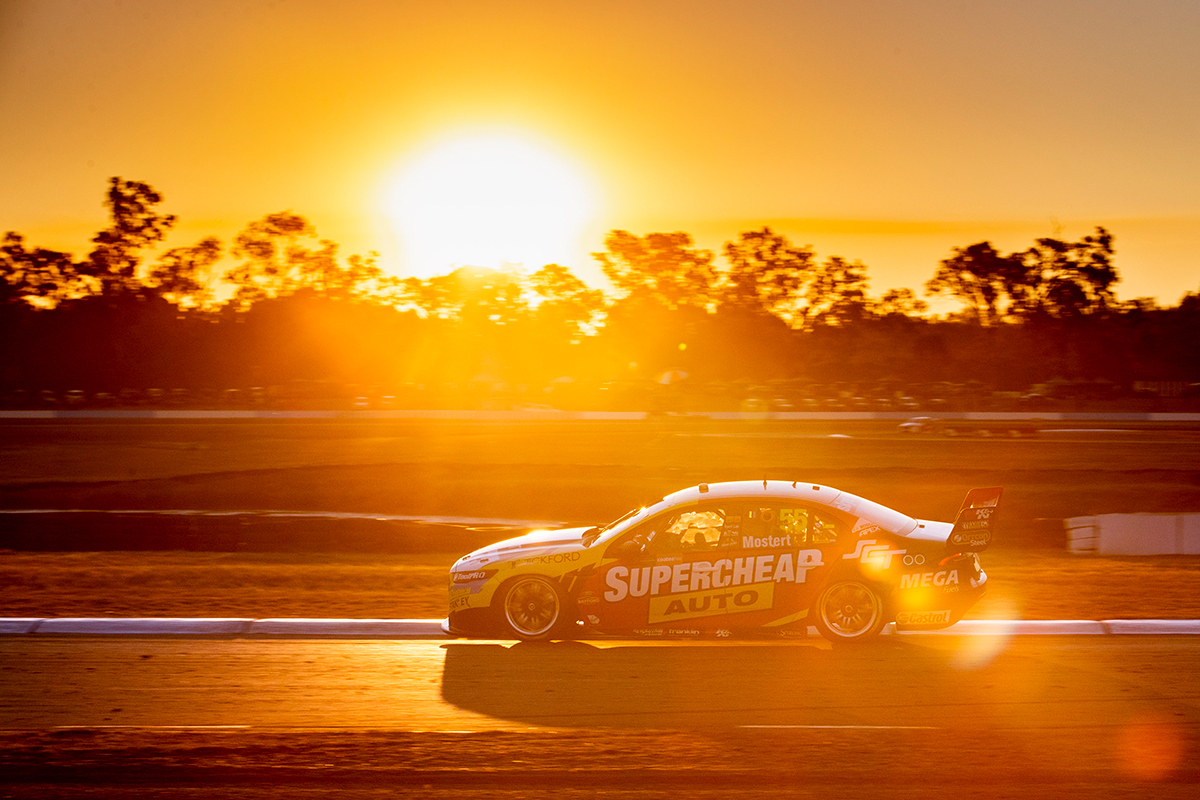 Chaz Mostert declared himself happy with his day at Queensland Raceway, despite trouble with Red Bull Holdens in qualifying and the race that stymied his resurgence.

Entering the weekend ninth in points after a shocking opening half of the season that failed to net a podium, Mostert has been among the pacesetters at Ipswich.

At a typically strong track for Tickford, the Supercheap entry was second in ARMOR ALL Qualifying – a stark improvement from grid slots of 17, 13, 17 and 12 from his previous four attempts.

A three-place grid penalty for impeding Shane van Gisbergen, however, demoted him to fifth on the grid, which became sixth on the opening lap.

Mostert was then bumped wide by Jamie Whincup on lap three at Turn 6 – the same corner as his qualifying indiscretion – which cost a further three places.

Tickford reacted by going aggressive with strategy and, although running second once the cycle had shaken out, he fell to sixth by race end.

“Sixth is a good result from how our year has panned out, so we need to give ourselves credit for that,” Mostert told Supercars.com.

“I wish we didn’t get shuffled off in the first couple of laps, it would have been nice to be amongst it, and obviously the qualifying penalty…

“But overall I’m just happy to come back to a place we normally go well at and the car be up the pointy end.”

Elaborating on the contact from Whincup, Mostert described the battle as typical of the Queensland Raceway ‘chess game’.

Mostert surfs the dirt after a solid move by Whincup for P6.#VASC pic.twitter.com/5KODIDEmx4

“Jamie had a pretty big lunge at the last corner so I tried to make it hard,” Mostert recounted.

“I tried to hang on around the outside, we rubbed a bit in the mid-corner which shuffled me a bit wider than I expected and once you get a bit wide there, you’re in a bit of trouble.

“I just kept the foot into it, threw up some dust and kept going. I wasn’t going to lift. That’s when you get in even more trouble.

“I was disappointed, because it obviously hurt losing those couple of positions, but it is what it is.

“It’s a hard track to race at, and it’s what makes it so good; it’s like chess, you’ve got to out-brake the guy in front by 10 metres to get beside him by the corner.

“It’s one of those things, I’ve seen it a million times here, I’m just glad I didn’t get turned around and kept going. At the end of the day I finished right behind him. It’s all good.” 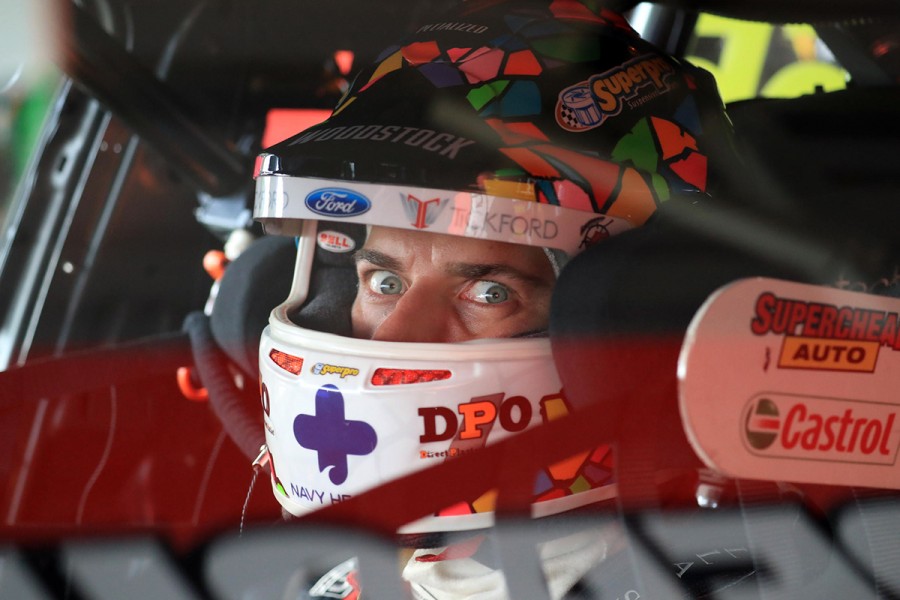 Mostert was also philosophical over his three-place grid penalty, which denied him a first front-row start since the Vodafone Gold Coast 600 last October.

“I never want to impede anyone on their lap and I really struggled seeing his headlights. That was the biggest thing,” he said.

“Looking at the vision and footage over and over, I was in the braking zone out there, but I don’t know if I slowed him up that much really.

“I’ve seen worse ones that they’ve swept under the carpet before. Like I said, it’s one of those things when you’re having a good day, something will bugger you around.

“I didn’t want to impede his lap and it looks like I slightly did.”