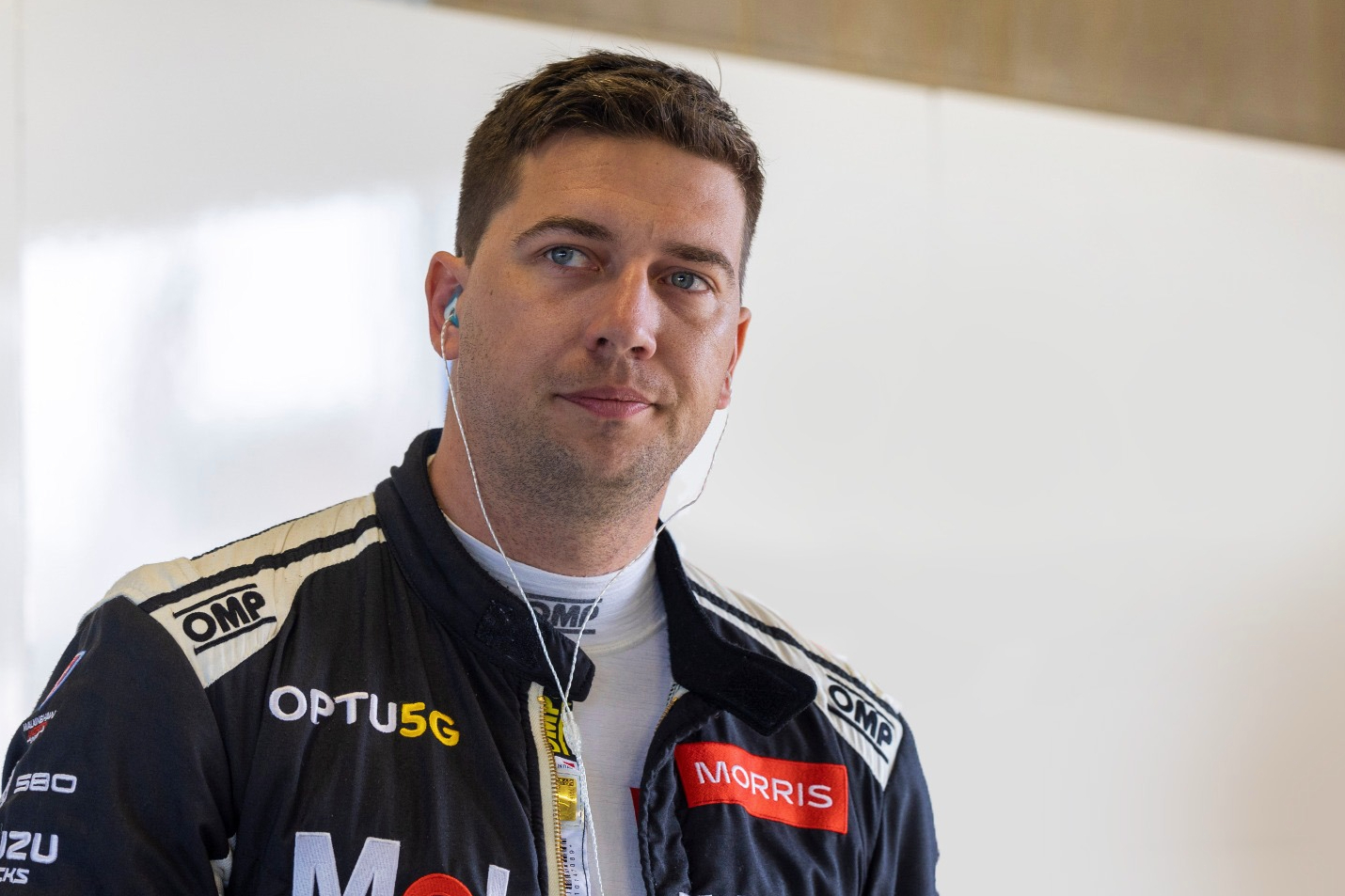 There, the two-time Bathurst winner cut his first laps aboard the Gen3 Mustang prototype.

Mostert’s laps come ahead of WAU’s shift to Ford from next season.

It was announced in May that WAU will race Mustangs from 2023.

Percat has driven Commodores in Supercars since his 2010 debut.

Mostert, meanwhile, will reunite with the Blue Oval, having raced Fords between 2013 and 2019.

Mostert reiterated that his and WAU's immediate focus is his current campaign aboard his Mobil 1 Optus Commodore.

"Was cool to get behind the wheel of the Gen3 Mustang GT today," Mostert said.

"It’s definitely more of a driver’s car which will be a lot of fun.

"Like a lot of drivers and teams, we are keen to help out where possible to make this the best product for everyone out there. Today was part of that.

"It was awesome to experience and understand more.

"But our focus is firmly on jumping back in the Mobil 1 Optus Racing No. 25 at The Bend next weekend. Looking forward to getting out there."

WAU has run General Motors machinery since it became the Holden Racing Team in 1990.

The Chevrolet Camaro will replace the Commodore when the Gen3 era begins next year.

As it stands, 14 Camaros and 11 Mustangs will make up the 2023 Repco Supercars Championship grid. 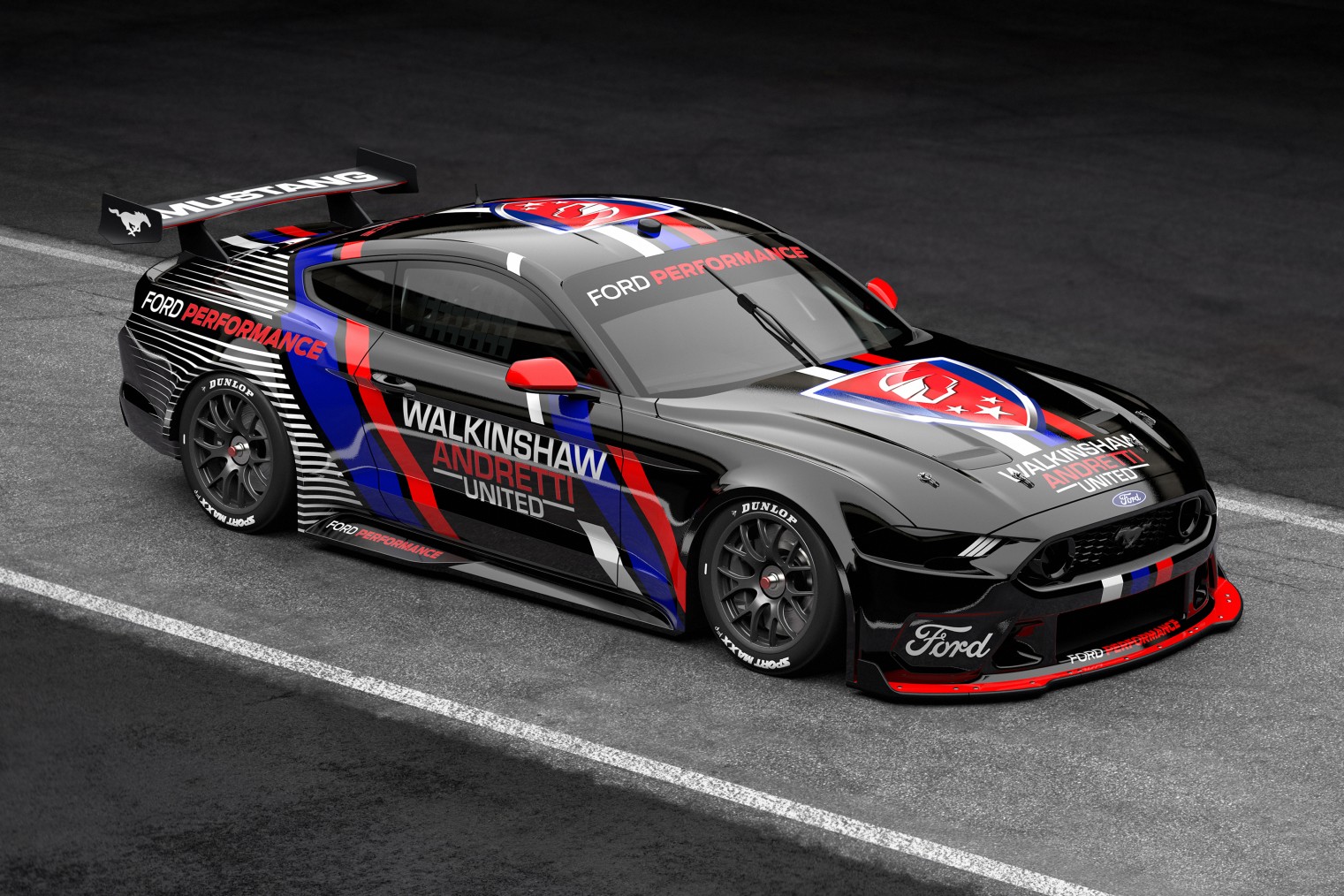 The balance of Gen3 testing has been completed at Queensland Raceway.

However, the cars have been taken to several circuits; The Bend Motorsport Park will host a dedicated Gen3 session next Friday.

Tailem Bend will become the seventh different circuit to have hosted Gen3 running.

They were recently taken to Townsville, where the cars were subject to aggressive kerbs.

Mostert is fifth in the points heading to Tailem Bend, where he scored a podium last May.