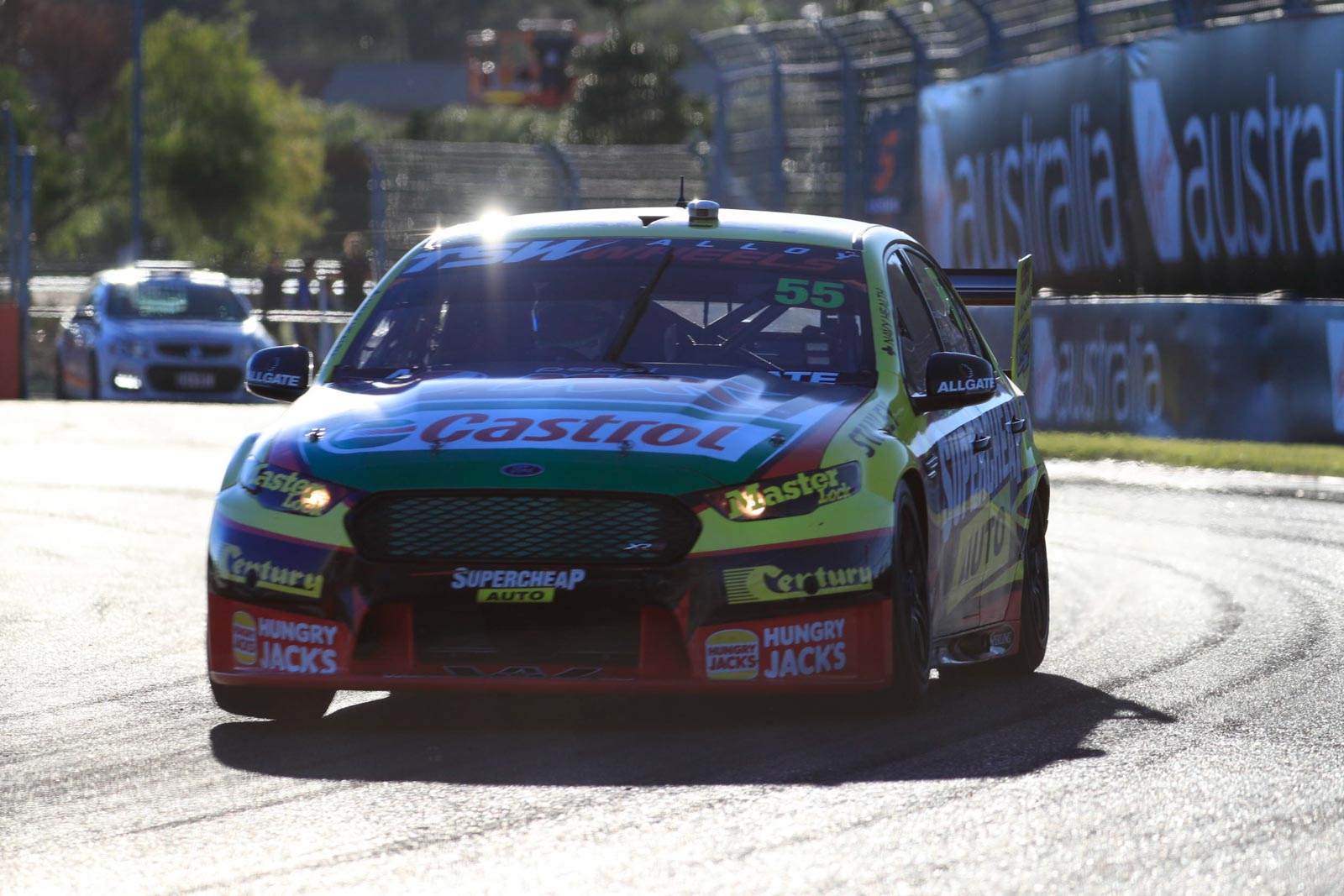 Chaz Mostert is already preparing a mental list of things to improve at Prodrive’s final test day, to run after the next round at Sydney Motorsport Park.

The young gun was positive after a full day of running at Winton Motor Raceway in what was his first proper test this year. His pre-season hit-out was focused on his return to his Supercar after recovering from horrendous injuries sustained in a huge accident at Bathurst last year.

While Winton’s new grippy surface can mask problems with the Supercars, Mostert felt PRA made gains throughout the day and is champing at the bit to see where it leaves him for the Red Rooster Sydney Motorsport Park SuperSprint, which kicks off Friday next week and runs from September 26-28.

Mostert earned two of three wins at the track last year, which left him in good stead for the enduros.

“I was really happy with our test day – we had a lot of things to try and got through our plan,” Mostert told supercars.com.

The key for him is finding more balance with his Supercheap Auto racer.

“I think the biggest thing for us is we’re looking for a little bit more balance in the car in some parts of the corner.

"If we can try and fix that I think we’ll fix a little bit of our tyre life – so that was the main focus of today.

“We ran through our program, found some things and others we still have a question mark over but happy that we had a pretty productive day.”

Mostert is gunning for his first win this season as he heads to a venue where he was successful last year. But he is not talking a big game, happier to be out of the spotlight while he works on bettering the Ford Falcon FG X.

He admitted earlier this season his return had been harder than expected, his Supercar feeling different from the 2015 version he managed to extract speed from.

“The hardest thing is at a round, you roll the car out onto the track and might venture off and start learning about the car but by the time you get to qualifying if it hasn’t work it kind of scares you and you go back to what you know. So it was good to have a full day of running where it didn’t matter which way we ended up – we were there to try things and it didn’t affect any results,” he said.

Mostert said all four Prodrive cars ran faultlessly throughout the day, with Super Black Racing’s Richie Stanaway the only co-driver present for the group as he is unavailable for the September enduro-focussed test day.

Nissan Motorsport also shared the circuit with an entirely different strategy, having used their final test day of the year and focusing today on the Pirtek Enduro Cup.