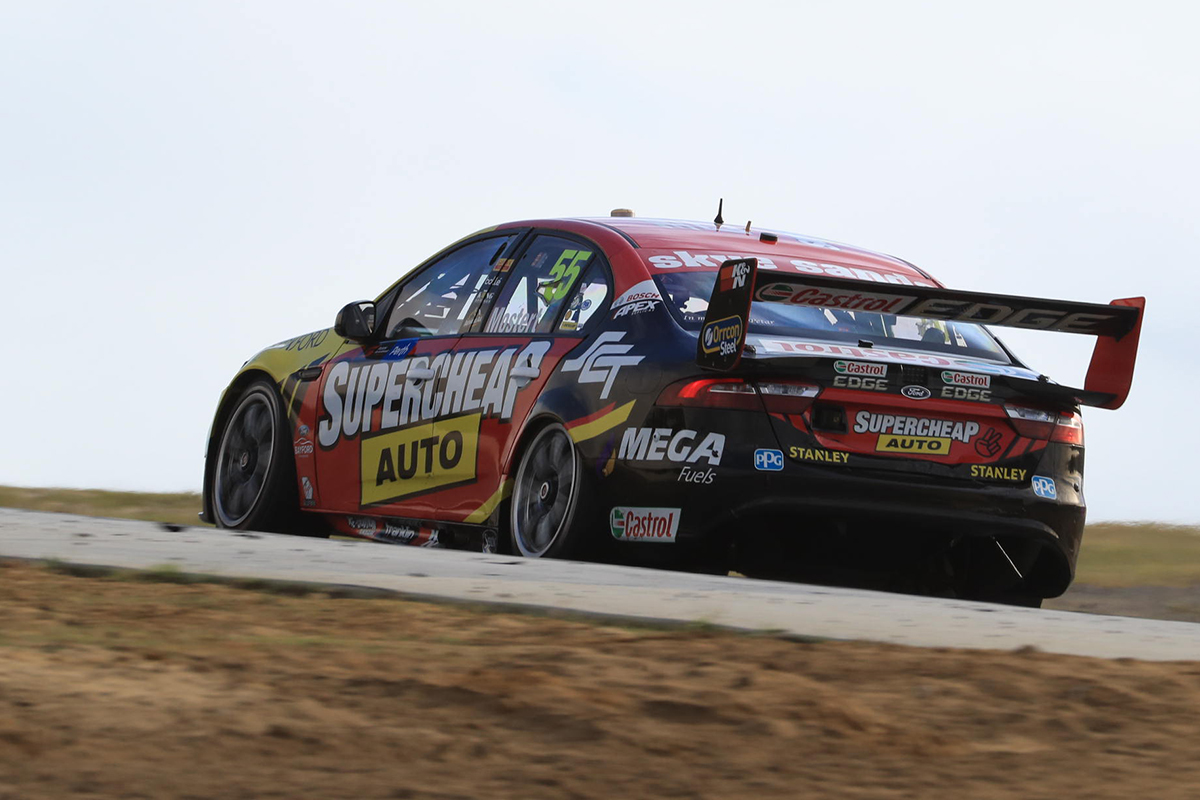 A contender until the final round in 2017, Chaz Mostert concedes this year's championship is going to be 'very hard' based on Tickford Racing's current form.

At times, last weekend’s Perth SuperSprint appeared to be a mini-revival for the four-car Tickford squad.

Cameron Waters, Mark Winterbottom and Mostert all qualified inside the top six on Saturday, and Winterbottom went on to record the team’s first podium of the season.

Mostert was its top qualifier on Sunday in third but, after a leading for a period, dropped back with a long second fuel stop before struggling with tyre degradation.

The Supercheap Ford ended up 11th, one place higher than its Saturday finish, which came after a spin entering pitlane thanks to a punt from Jamie Whincup.

“We've got a lot of work to do,” surmised Mostert on Supercars Trackside after Sunday’s race.

“I'm not putting the white flag up, but this championship this year is going to be very hard this far into it and with the car we've got at the moment.

“He’s very good, he thinks outside the box when it’s not going well, so I’ve got the best guy in my corner to pull out of this.

“Watch this space, we’ll see how we go at the next couple of events.” 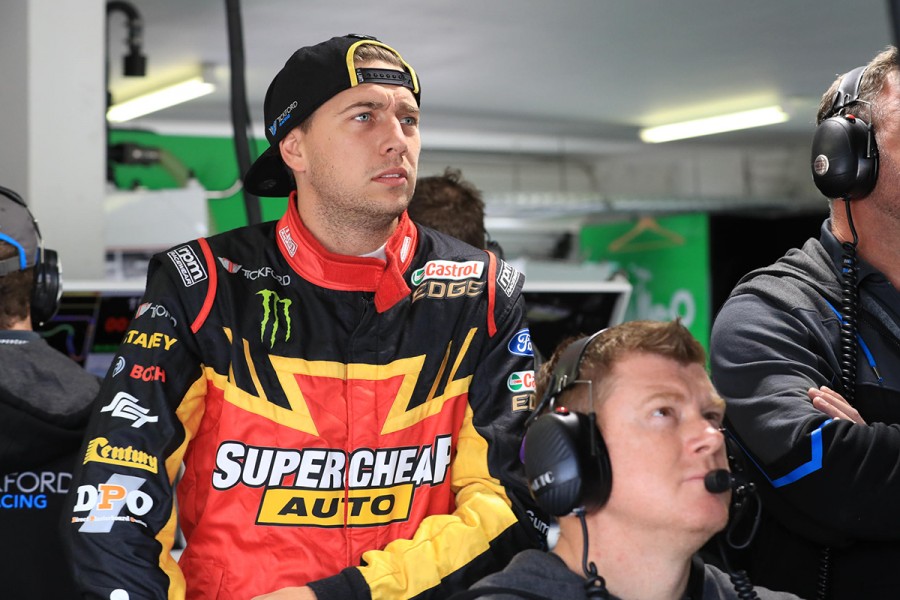 High tyre degradation left Mostert to two-stop on Saturday, as the majority only did one, and four-stop on Sunday, compared to three for the eventual podium finishers.

The 26-year-old said the degradation was a knock-on from struggling to get the Falcon to turn; an issue he’s repeatedly complained of following the change in tyre construction for 2018.

“The car felt good when I had fresh tyres on,” he said.

“We can maintain balance with the super-soft for 10 laps and then for me, I struggled with a bit of understeer and once the understeer kills it the rear goes away.

“Our second stint we got massively filled back, we had a pitstop issue for some reason, so when I came in for my third stop there were tyres and no fuel. It was a bit frustrating.”

Asked why his car could be so far away on Sunday after Winterbottom’s strong form the day prior, Mostert said that the four Tickford drivers are “all chasing different things”.

“What works for Mark doesn't necessarily work for me. All our set-ups over the last couple years have always been different,” he said.

“[Sunday] was a tougher race, the stints were longer than it was [on Saturday] on tyres, so I got the extra five laps on the tyres and degradation was so much higher.

“Frosty did an awesome job, he always seems to drive weird lines around here and it seems to work.

“There's no doubt he did an awesome job for the team to get a podium [on Saturday], but right now I don't have an answer.”