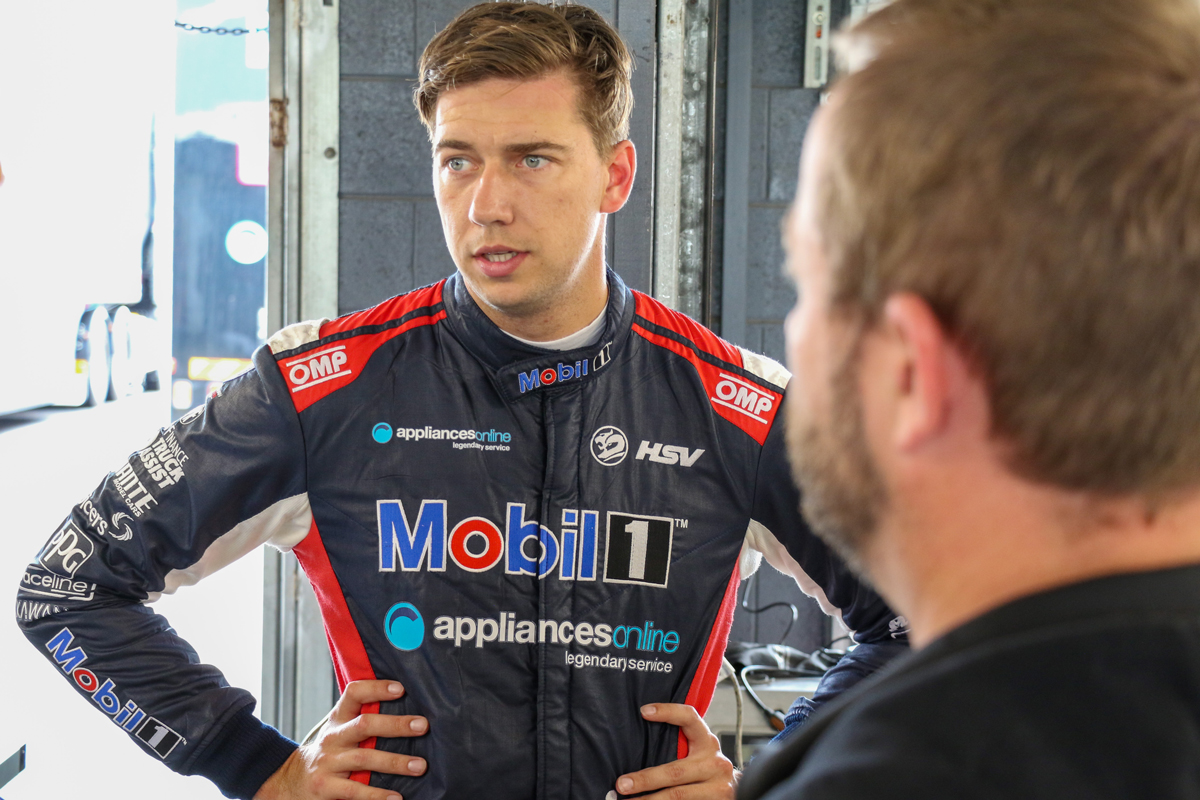 Chaz Mostert declared a brief first run in his new Walkinshaw Andretti United Holden today as “really beneficial” ahead of Tuesday’s pre-season test at The Bend.

Switching to WAU after an eight-year association with Tickford Racing, Mostert debuted with his new squad during a 60km shakedown at Phillip Island.

Although the laps were limited, the running took the bulk of the day to complete, thanks in part to extensive fog during the morning.

Eventually getting down to the business of settling into the car, Mostert said the Commodore is very different to the Mustang he stepped out of last year. 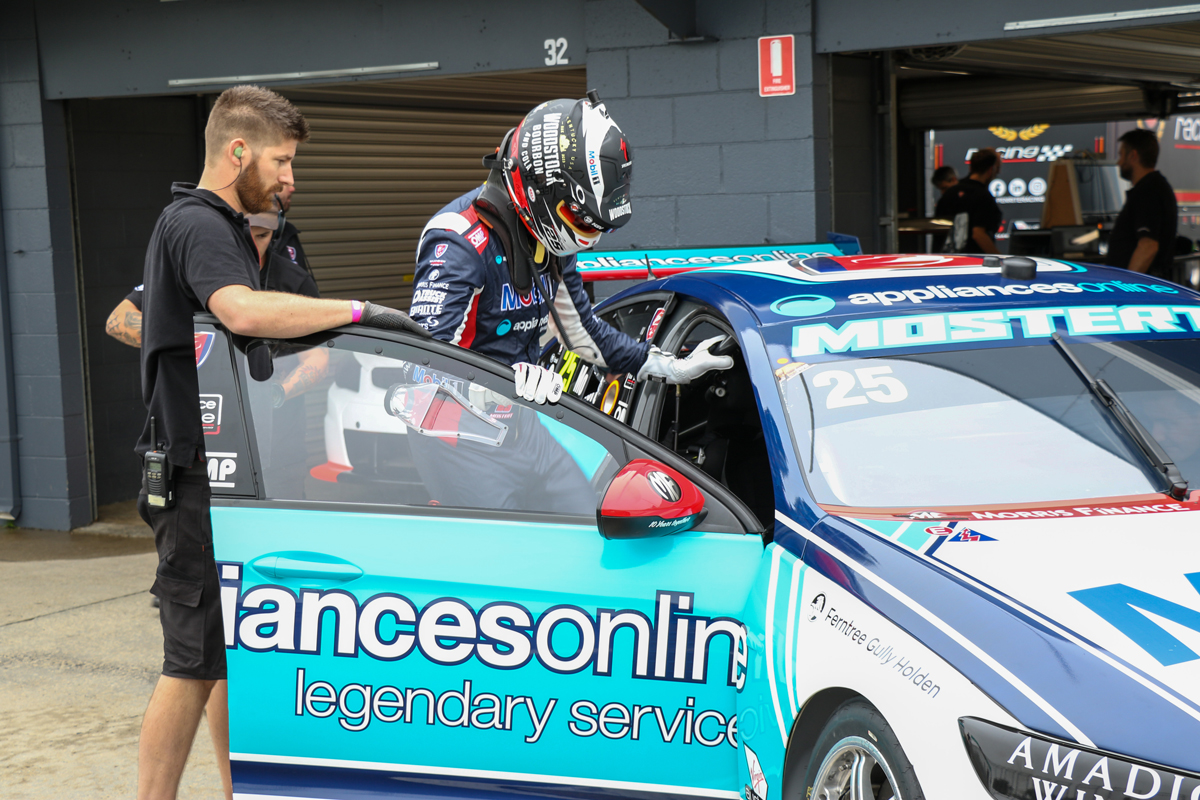 “To have a brand new chassis and get the shakedown is really beneficial to try and leapfrog some little problems that you’d have on the first test before knowing about it,” he said.

“Obviously a different style of car and a completely different build to what I’ve been previously used to and it’s great just to get a taste here today.

“Everything went good, we moved a couple of things inside the car. We lost a lot of time through the day but we’re only allowed to do 60km, so overall reasonably happy.

“Everyone in the team was so helpful, the mechanics and engineers, everyone is really welcoming. It was all you can really hope for.

“Hopefully we can get into testing, have a productive test day, try some things we want to try and just see how we pop out the other side and head into Adelaide.” 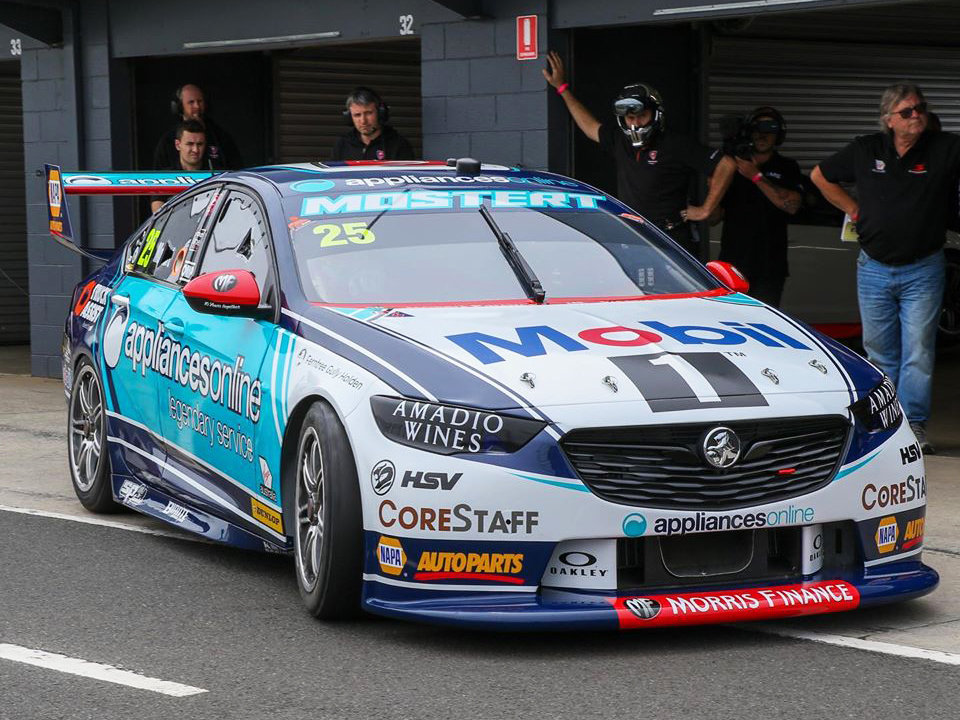 Asked what he had to adjust to over the day, Mostert added: “The car feels different underneath you. Different strengths, different weaknesses.

“By the end of the shakedown I felt like I was getting as much as I could out of the car, so that’s good.

“It definitely does take 60 or 100km, and don’t forget I’ve been doing all this racing in GT land too, so it’s good to get back in a Supercar and have a low stress day.”

Mostert competed in the Daytona 24 Hours and Bathurst 12 Hour with BMW during the pre-season, winning the GT class in the American event.

The new #25 WAU Holden was one of two new Supercars at Phillip Island today, with David Reynolds also completing a shakedown of his #9 Penrite Racing Commodore.