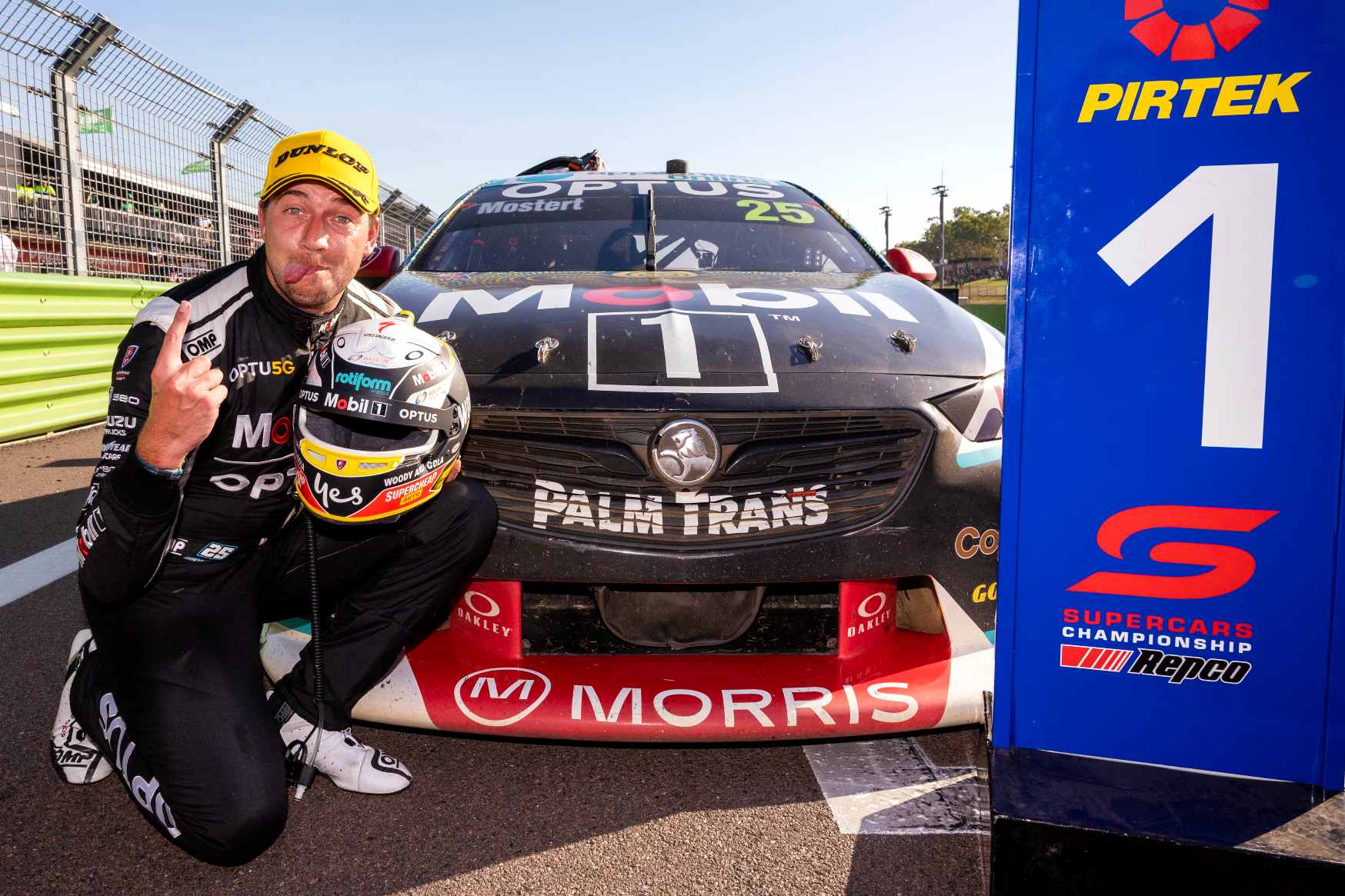 Final bragging rights of the Gen2 era are also in Chaz Mostert’s sights in Adelaide.

The VALO Adelaide 500 will be the final race of the current ruleset before Gen3 debuts in 2023.

The Adelaide round will also be the final appearance of a Holden in a main game Supercars race.

WAU will then embark on a new journey with Ford from next season.

Mostert has won for both brands, and is the fifth most successful driver of the Car of the Future/Gen2 era. 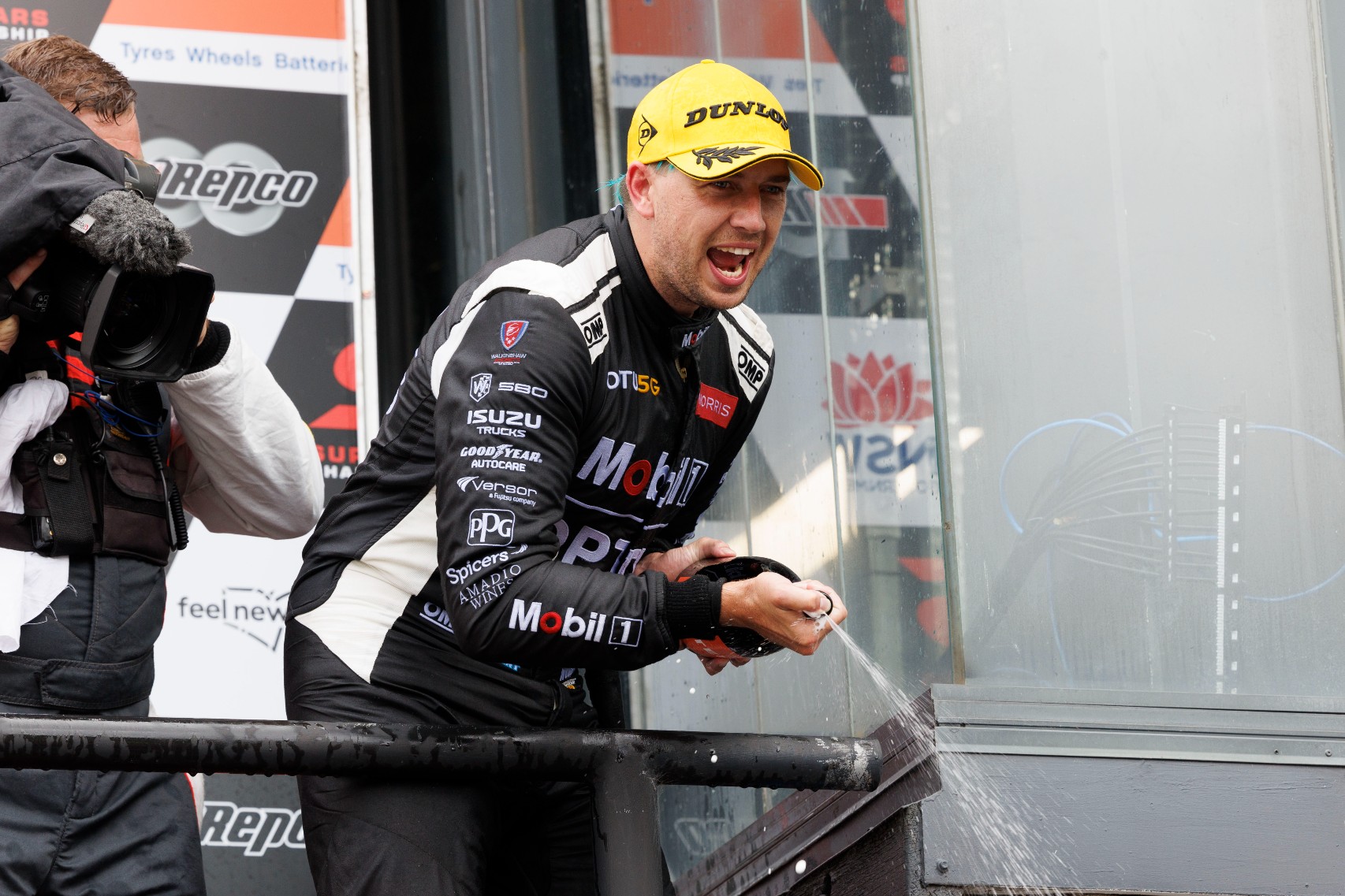 Mostert has won four races in 2022

Mostert, who has never won in Adelaide, is keen to end the current chapter of Supercars on top.

“I’d obviously like to finish off the year on a high,” he said in a Mobil 1 video.

“It’s the last year of Gen2 as well, so it's last bragging rights of this era. There’s a lot to play for.

“Obviously last round, the last position in the championship is up for grabs.

“I’ve never been able to win at Adelaide, I’ve been second there before.

“Just getting to the finish is a result in itself… but it’s one that’s got away.

“I’d love to try and clock up my first win around there.”

Next year, Mostert will race a Ford for the first time since 2019.

Fittingly, it will come at the same venue, being the Newcastle streets.

The two-time Bathurst winner is also a chance to overhaul Cam Waters for second in the championship.

Waters is 175 points ahead of Mostert with a maximum of 300 points remaining over the two Adelaide races.

Waters, meanwhile, is aiming to match his runner-up finish in 2020.

“It’s going to be really special,” Mostert said of the Adelaide event.

“The focus will be to finish in the right way and make sure we can put out best foot forward and try and win that last round this year.

“We’re gonna try and go for the last Holden win in this series.

“We’ll worry about next year, it’s very exciting news for the team to go back to a factory-backed manufacturer.”

Where fans can meet McLaughlin in Adelaide