Mostert car ‘night and day’ but more to do 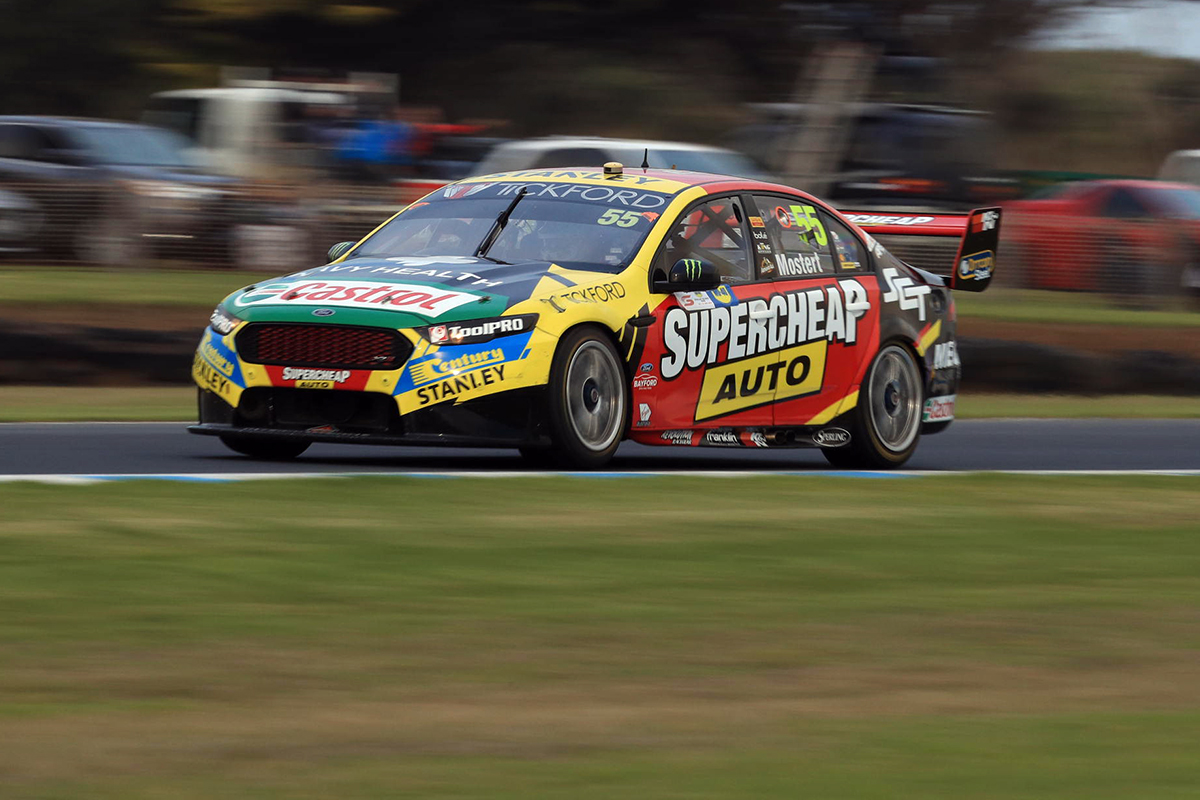 Chaz Mostert says his Tickford Racing Falcon is “night and day” different at Phillip Island compared to the one he had during the team’s troubled Symmons Plains weekend.

Mostert recorded the four-Ford squad’s sole top 10 result of a trip to Tasmania that team principal Tim Edwards classed as a “brutal weekend”.

It was Mostert that led the way in the race, passing both Erebus Commodores in the final stint on his way to sixth, which became fifth when Jamie Whincup was handed a post-race penalty.

Having expressed hope pre-event that the Tasmanian “demons” had been cured, Mostert told Supercars.com “the car’s definitely better than Tassie, 100 percent.

“Tassie, I didn’t feel like I could put two laps together, whereas here I can put the laps together, I just can’t put the car exactly where I want it.

“We still have a lot of work to do, but coming from Tassie to here’s night and day different. In saying that I want it to get to the next sunrise. We’ll see how we go.”

Mostert conceded his car was “not 100 percent” back in its prime set-up window, but felt “racier” in Saturday’s 57-lap race.

“I struggled for turn probably more in that race and then kind of when the tyres degraded a bit I got a bit of turn back and felt better.

“With tyres degrading, the balance ended up being more what I needed basically through the whole thing.

“It was good to be able to pass some cars, it was a good confidence builder but I still think we’re a fair bit away from where we’d like to be.

“It’s great to get a sixth from starting in the top 10, we hung in there.

“It was a good confidence-builder to race some people, we’ve just got to make our car better and make it work.” 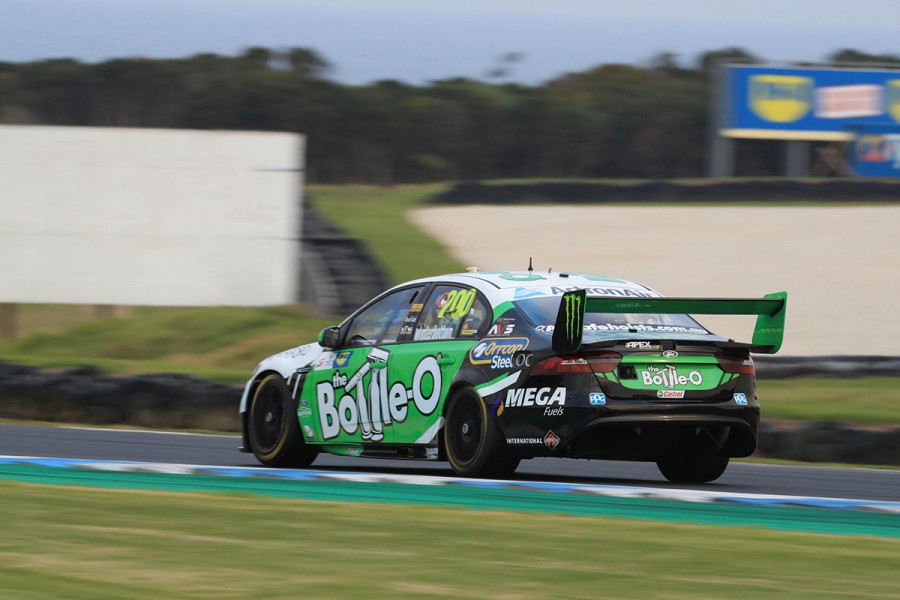 Winterbottom in his 200th Supercars event was the next Tickford driver in the order in 13th, having lost ground on the first lap with a trip wide at Turn 8 while fighting Garth Tander.

Waters faded to 16th, “a bit confused” about tyre degradation, and rookie Richie Stanaway was an “encouraging” 19th.

"We found a little direction [on Saturday], which is encouraging for the team,” Edwards said of his squad.

“There’s still plenty of work to be done but for the most part we’re reasonably happy with the pace of the cars and the gains we’ve made.

“We were on the short end of a couple small incidents, but I think we’re confident in where we’re going with set-ups.

“Track position is key, so qualifying will be of huge importance [on Sunday].

“If we can start further up the grid I think we’ll be in for a much more positive Sunday.”