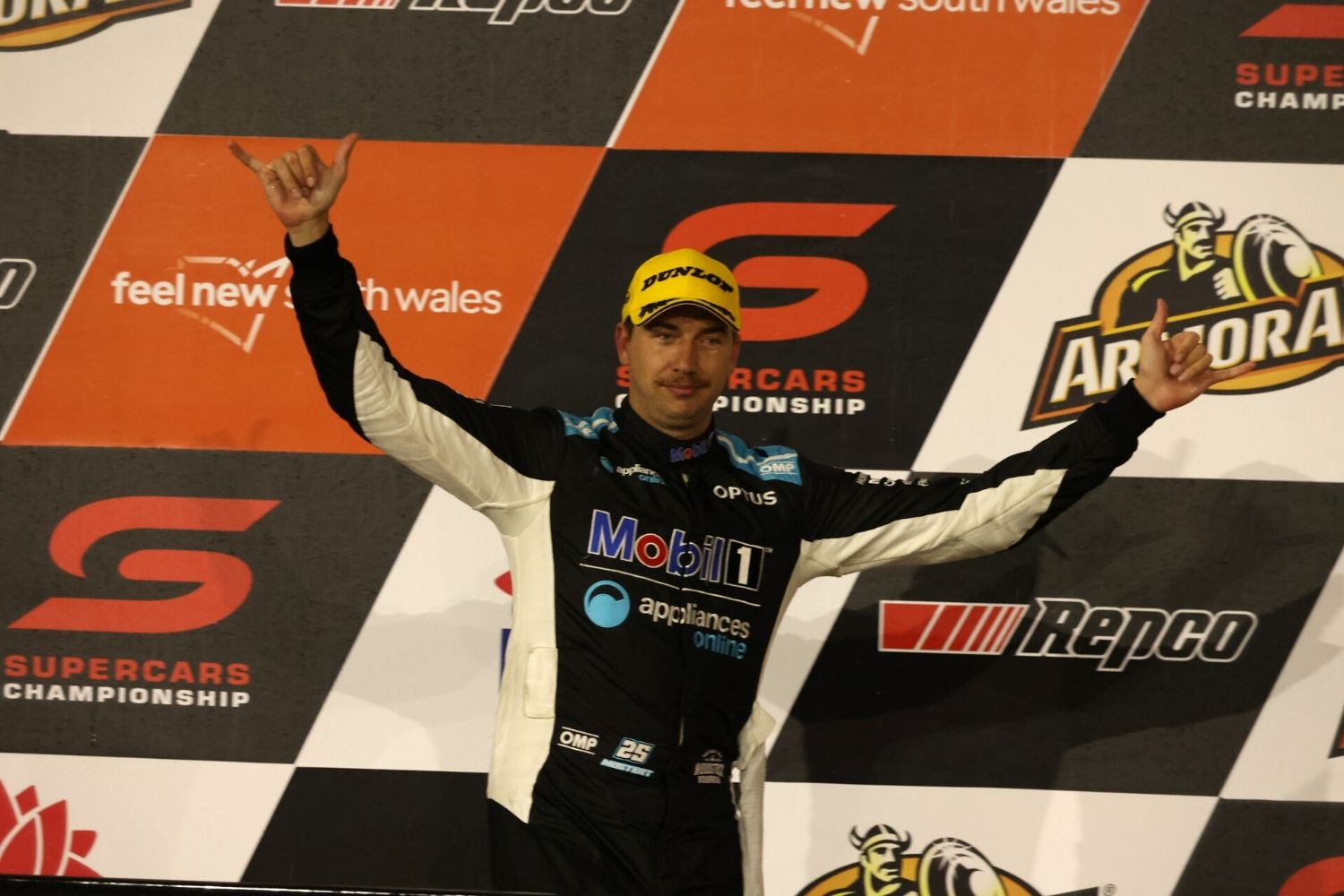 Chaz Mostert has highlighted the importance of men’s health' by 'growing a mo to save a bro’ during Movember.

The 29-year-old was demoted from second to the rear of the grid after being excluded from qualifying due to a technical breach.

After claiming his first podium in Sydney since 2017, Mostert took the opportunity to highlight his fundraising initiative.

"I have this witchetty grub on my lip so everyone can get on my social accounts and please donate to Movember for a good cause," Mostert said in the post-race press conference.

"This thing is killing me. I mean, I’m in a lot of pain, so please help and donate. Thank you."

Mostert has joined the pledge for the second consecutive year, encouraging fans to support the charity through donations to his ‘Mo Space’ page from November 1.

"#MozzieMo is coming in hot for the rest of the Supercars Calendar! Help me raise some money for Men’s Health," Mostert wrote to fans on his social accounts.

"I think these are all great causes to raise awareness for anything we all can do to help we should."

The WAU driver is a passionate advocate for several causes, launching his #NoSocialHate movement earlier this year to prevent cyberbullying and its damaging effects.

Mostert has displayed the hashtag on his Mobil 1 Appliances Online WAU Commodore since the Penrite Oil Sandown SuperSprint, with some of his Supercars contenders following suit.

The Gold Coast-based driver has been an ambassador for anti-online bullying charity Dolly's Dream since 2019.

He also explained the importance of R U OK Day to Supercars.com earlier this year.