Mostert’s call to fans on Do It For Dolly Day 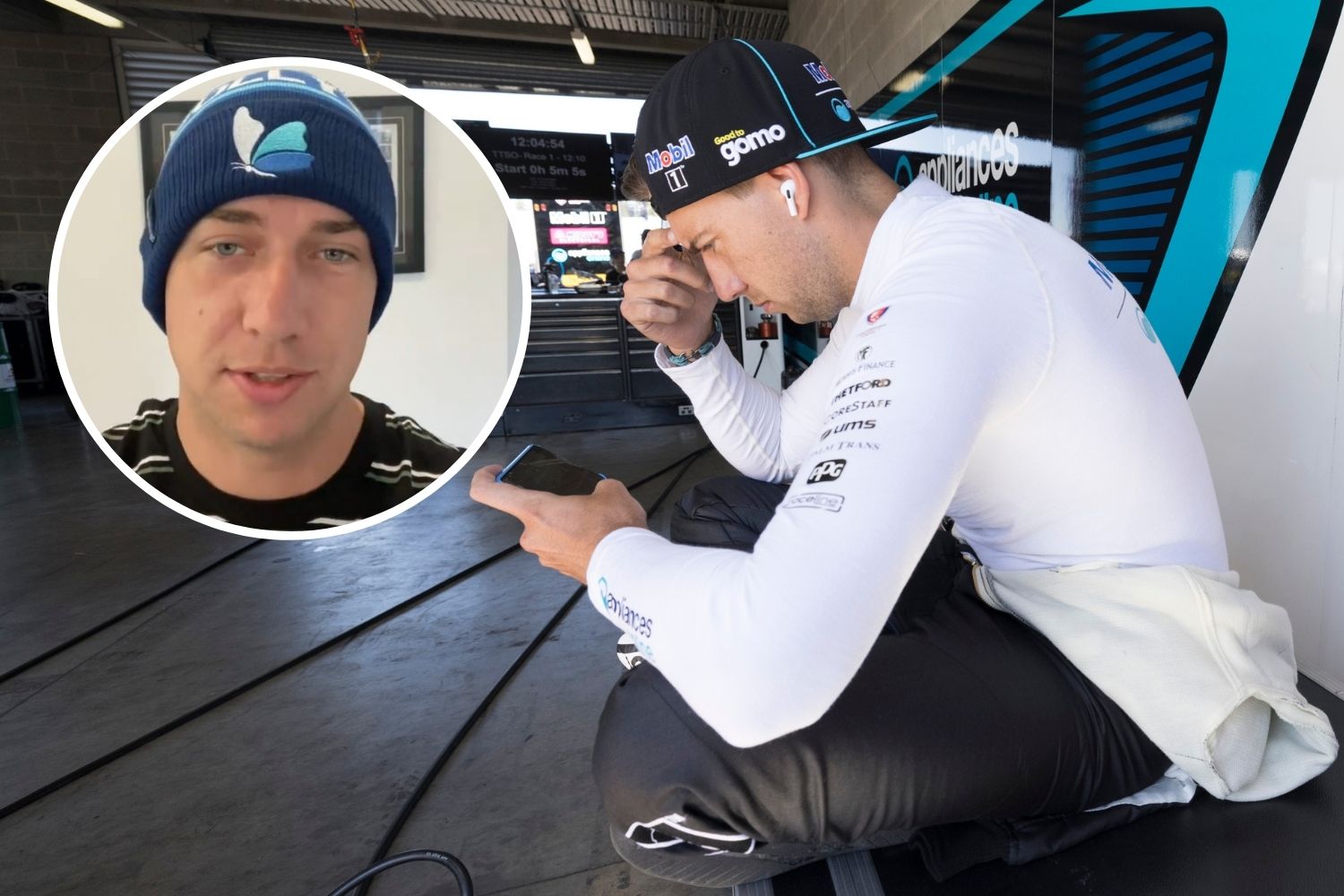 Chaz Mostert is calling for fans to support Do It For Dolly Day and to make a stand against online bullying.

On Friday 14 May, almost 500 schools, businesses and communities across the country will embrace the message to be kind, dress in blue and oppose bullying.

With recent research showing half of young people in Australia have experienced cyber bullying or other hurtful online behaviour in their lifetime, Mostert says the Dolly’s Dream message is more important than ever.

“Dolly's cause and her day today is so important because you never know what someone is going through,” Mostert told Supercars.com.

“It's an example of how your actions, even though you might just think it is a comment here or there, can really affect other people and their families.

“The current amount of online abuse in motorsport media is unbelievable, I've noticed in the last couple of years it has gone up to an almost unbearable level.

“Fans need to keep supporting their favourite drivers which is awesome, but they need to not be bringing down other drivers or their fans as well in the process.

“We should all be rocking some blue today and thinking hard about how we carry ourselves online.

The Walkinshaw Andretti driver took his own stance against online bullying in March, launching the #nosocialhate campaign.

Posting a pink tile to his social media accounts accompanied by the #nosocialhate tag, many of the Supercars paddock joined the movement.

Ramping up the campaign, Mostert has displayed the hashtag on his Mobil 1 Appliances Online WAU Commodore since the Penrite Oil Sandown SuperSprint, with some of his Supercars contenders following suit.

Explaining how fans can create change online, the 29-year-old added: “It starts with ourselves.

“If you've got nothing nice to say then don't say anything at all.

“We need to educate the people around us, if you know someone who is bullying someone at school, work or online you should take a stand.

This year, Do It For Dolly Day is asking everyone to learn the seven signs their teen might be being bullied online. Visit dollysdream.org.au.