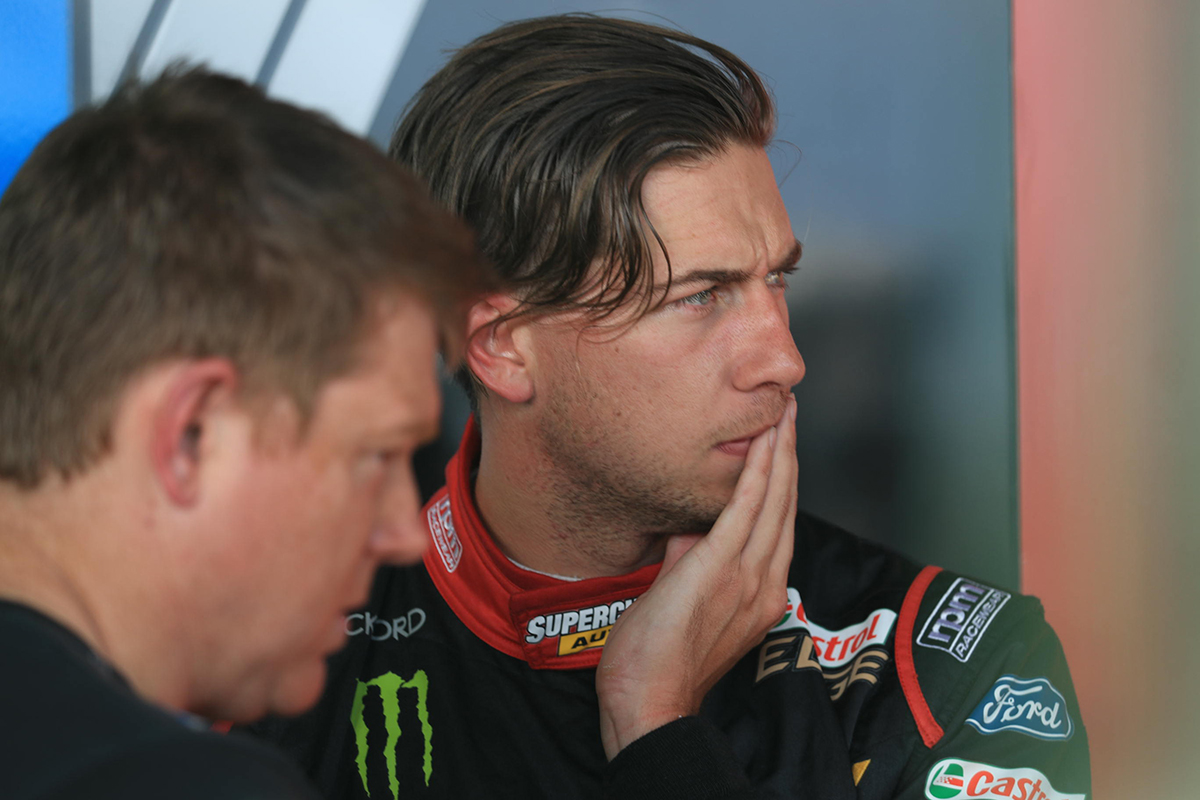 A title contender in 2017, Chaz Mostert admits he felt "kind of blindsided" by Tickford Racing's loss of form this Supercars season.

Mostert won three races, the PIRTEK Enduro Cup and took eight podiums last year, heading to the finale a mathematical chance – albeit a slim one – to win the championship.

He ultimately finished fifth in the points, a personal best, as the Ford team enjoyed a strong second half of the campaign.

Its Falcon package has not suited 2018's revised tyre construction, though, with Mostert Tickford's top driver in the championship in ninth, without a podium after 18 races.

"I had probably my best season to date last year, getting some wins and podiums and it was still good to be kind of in mathematical [title] contention," he said of 2017.

"It's the first time I've had a season like that.

"To come into this year, [I was] kind of blindsided, to be honest, how far behind the eight-ball we are.

"Obviously there were a few changes in the break and the car we ran last year just didn't work this year.

"I think we were pretty lucky with how that car kind of worked last year, but at this stage it's about a lot of hard work; going back through the book, trying things that you used to do or things that you were trying to chase and try and put it all together."

Extensive development looks to have Tickford moving in the right direction, with Mostert finishing fifth on Sunday in Townsville in his Supercheap Falcon.

On Friday, he was one of three Tickford entries in the top 10 in practice at Queensland Raceway; third, with Mark Winterbottom sixth on the combined order and Richie Stanaway 10th.

"Townsville was really good for us," Mostert, a 2017 Ipswich race winner, added.

"We obviously didn't qualify great, outside the top 10, but I needed to learn how to drive the car again, a little bit differently.

"Saturday (when Mostert double-stacked at a pitstop) was very frustrating as a team but Sunday, to get that top five, I was very ecstatic for that. 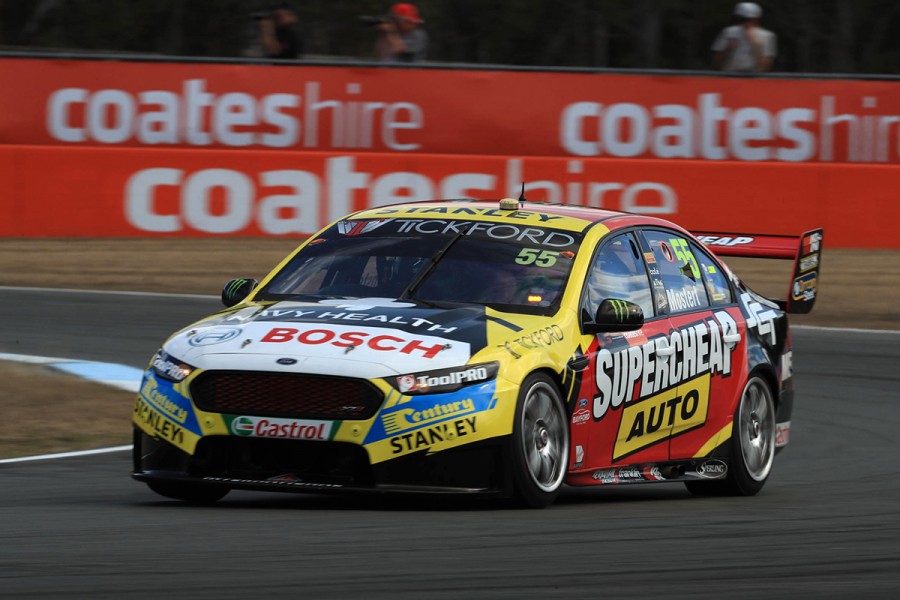 Fourth remains Mostert's best race result this year, with fifth in Townsville his highest finish since the Phillip Island event in late-April.

A test day between the Winton and Hidden Valley events gave Tickford an opportunity to forge ahead with a new path, which has Mostert encouraged.

"We went to Darwin [with a car that was] a lot different, didn't chase it hard enough there," he said.

"Townsville was the best the car's felt for me all year and then coming here I feel like it's a fair bit better as well.

"Being in the slums at the moment, there's still some things I really want to make better.

"And even today, it wasn't really 100 percent happy with the lap but in some corners it felt the best it's ever felt.

"We've just got to try to piece it all together; at the moment we're kind of testing in public and it's kind of hard."