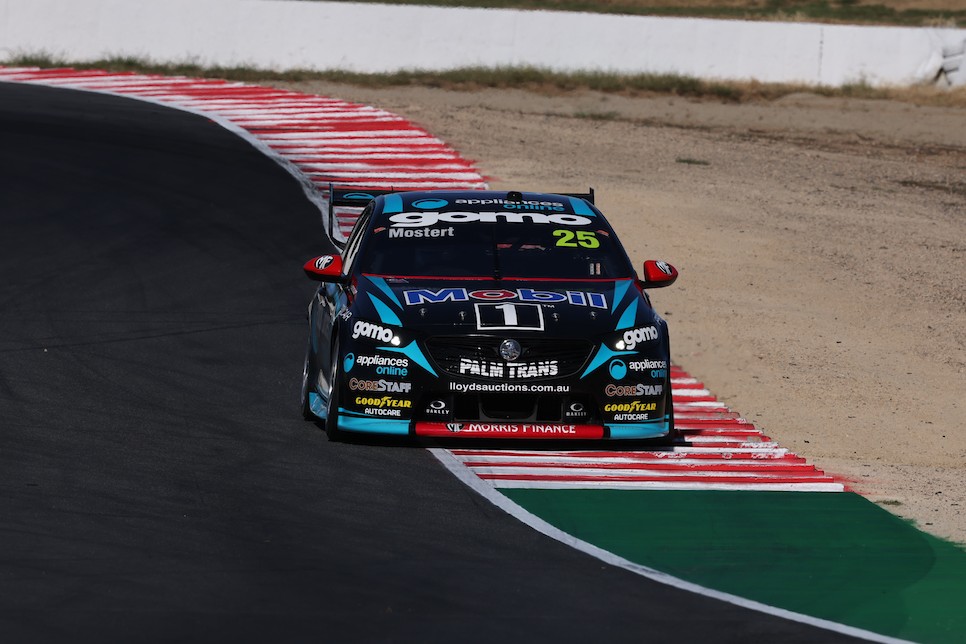 A late flyer from Chaz Mostert defied the narrative of heat playing a role at pre-season testing on Friday.

Like it was at Queensland Raceway a week earlier, the test was topped by an early-morning flyer, with Erebus Motorsport rookie Will Brown lighting up the timing boards.

Where the majority of the field set quick times in the cooler morning conditions, Mostert dialled in his #25 entry and set his quickest lap, a 1:20.0356s, in the car's 86th lap late in the day.

Speaking prior to the final runs, Mostert told Supercars.com that the focus was on making speed improvements, albeit without a single-minded view on the fastest time of the day.

"Plenty of laps, the weather was on down here in Victoria," he said.

"We're just trying to go through our programme and see how we end up at the end of the day.

"Today's all about programming and doing little changes.

"The track condition is only as current as that hour.

"It changes so much from the cooler track temp this morning to where we are now in the day. 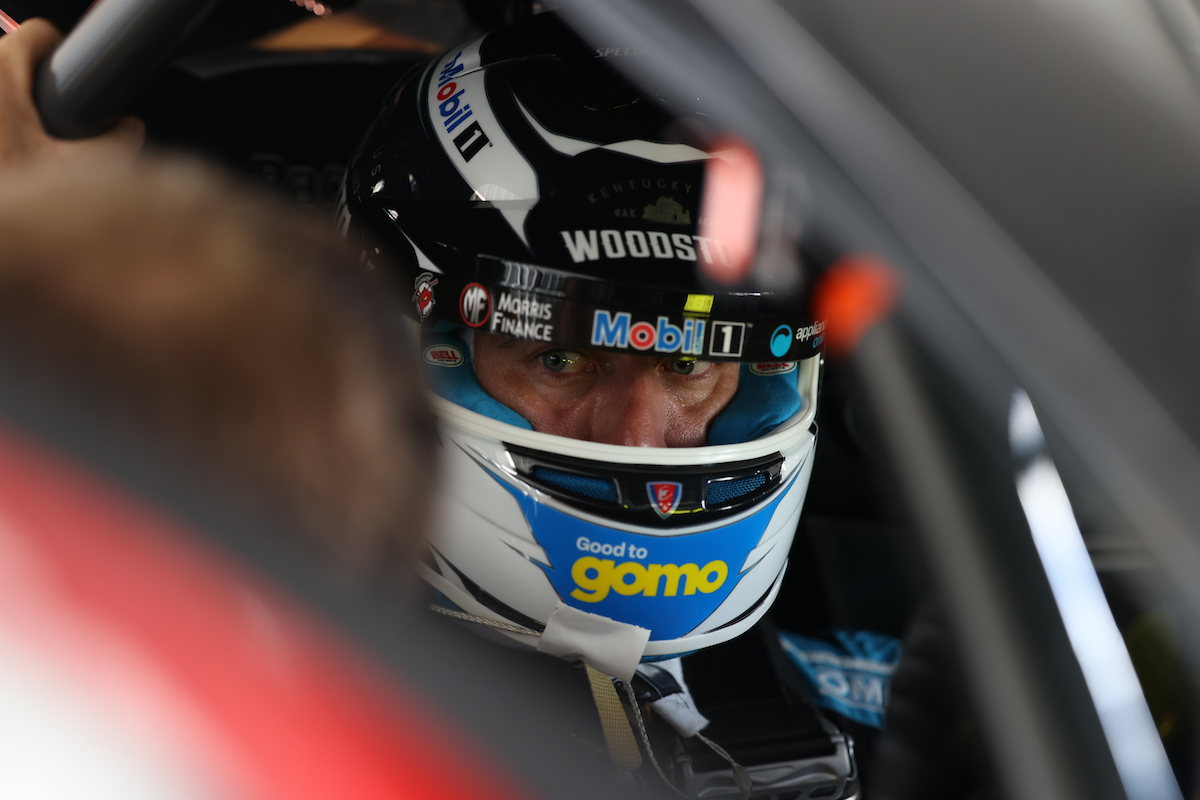 "But you're only as good as your last run. You want to keep trying to make improvements through the day."

Tickford Racing had two cars atop the lap counter, with Cameron Waters and James Moffat helping the #6 Monster Energy Mustang to a day-high 135 laps.

However, it was a former Tickford driver in Mostert who lit up time sheets as the sun began to set.

Regardless, the 2014 Bathurst winner didn't read too much into his late pace.

"The lap times won't really show anything, but you're just trying to match the previous lap time," said Mostert, who will debut a new car in 2021.

"The boys have worked hard, now it's about trying to set up the car and get ready for Bathurst.

"Can't wait for that pressure of next week, trying to pick a set-up."

Mostert impressed in his maiden WAU season, finishing on the podium in just his second race en route to fifth in the championship.

Wins remain the aim for the 28-year-old, who is champing at the bit to commence his 2021 campaign next weekend at Bathurst.

"The vibe is fantastic here, I feel really at home," he said.

"Me and Bryce [Fullwood] going into our second year, yeah, really happy.

"Great to have the same partners stay on the car this year, the marketing department's done a fantastic job with that.

"I'm just super keen to get our second year under the belt."

Mostert will commence his 2021 campaign at the Repco Mt Panorama 500 next weekend. Tickets for the event are on sale now.