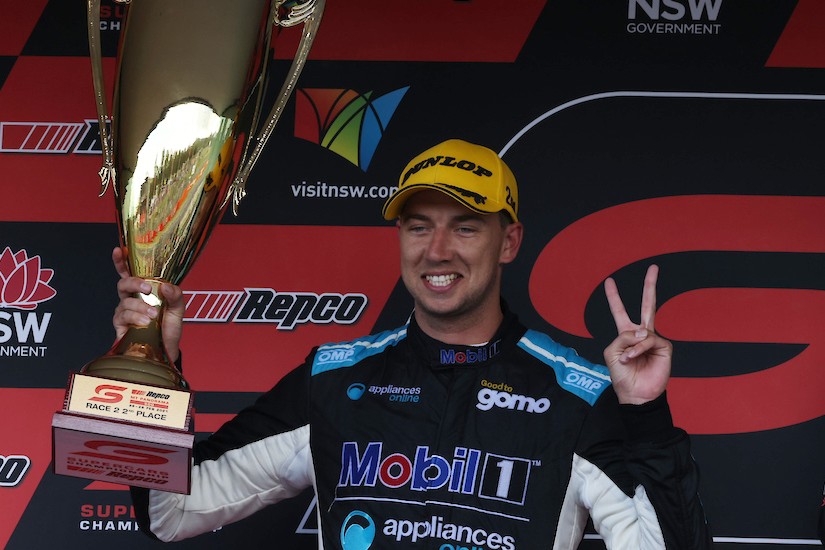 The 2014 Bathurst 1000 winner dropped to seventh after he took on 78 litres during the BP Ultimate Safety Car intervention following Anton De Pasquale's crash.

In contrast, van Gisbergen took on 56 litres and rose to the lead after Cameron Waters suffered a power steering issue.

After the restart, Mostert used his pace to effect and picked off Jack Le Brocq and David Reynolds at Forrest's Elbow.

All the while, van Gisbergen disappeared up the road and built a sizeable gap.

A longer initial stop enabled Mostert to jump Will Davison for effective second.

Davison emerged from his second stop ahead of Tim Slade, who later crashed heavily in pursuit of a fairytale podium for the new Blanchard Racing Team.

Mostert pitted with 10 laps to go, and van Gisbergen enjoyed a lead of over seven seconds for the run home.

Fastest laps on laps 32 and 33 saw Mostert threaten to stage a boil-over, but van Gisbergen held firm to claim the win.

Looking back, Mostert backed the calls made by his team, but knew he needed extra to defeat van Gisbergen.

"I think the strategy was the right call at the right time," Mostert said after the race. 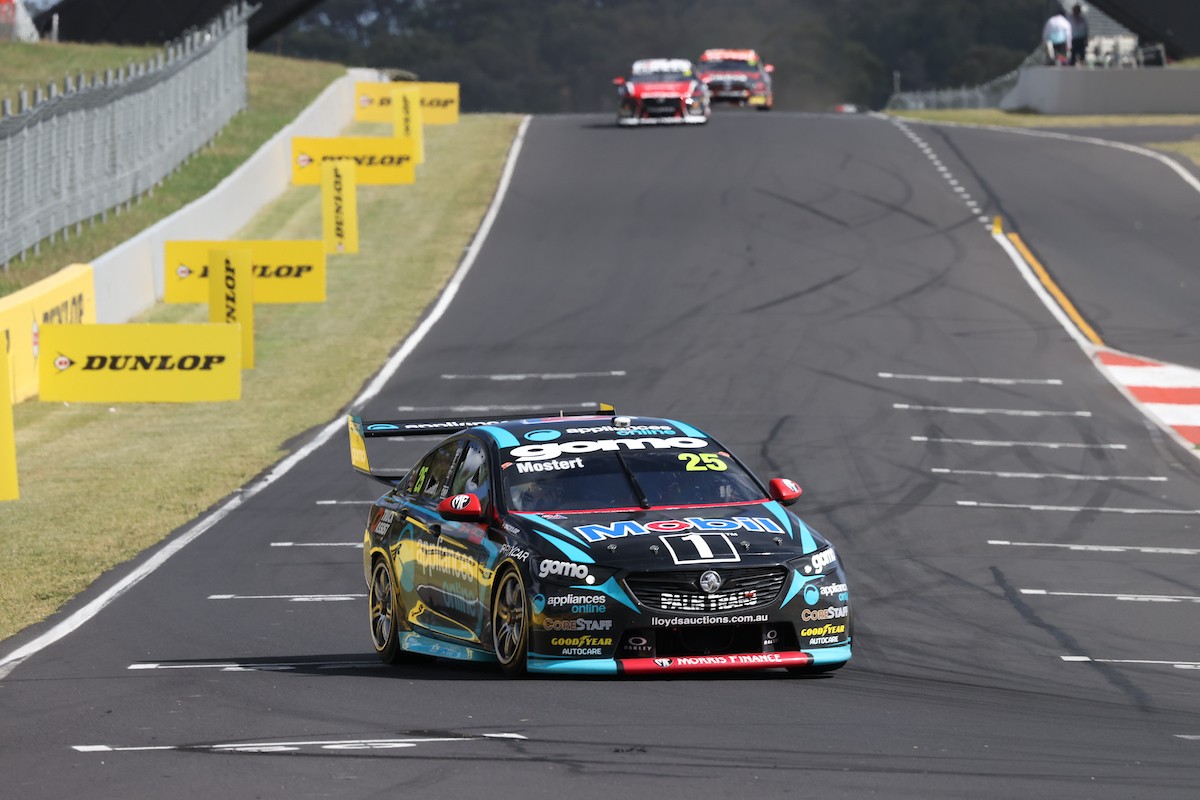 "Giving me some clean track and a better set of boots than the guys in front, which was Shane, and just see what we could do to the end.

"Maybe we would have been lucky enough to be close to him if I put everything together.

"But it was pretty hard in the middle stint and first stint following other cars.

"I had a super fast race car, but it was fast in clean air.

"It's something we need to work on tomorrow."

With Slade’s car parked to the inside of the circuit following his lap 35 crash, race control opted to let the race run green.

Had the Safety Car been deployed, Mostert may have been able to launch an assault on van Gisbergen to the flag.

Regardless, the 13-time race winner admitted the #97 had enough in reserve to hold off the #25. 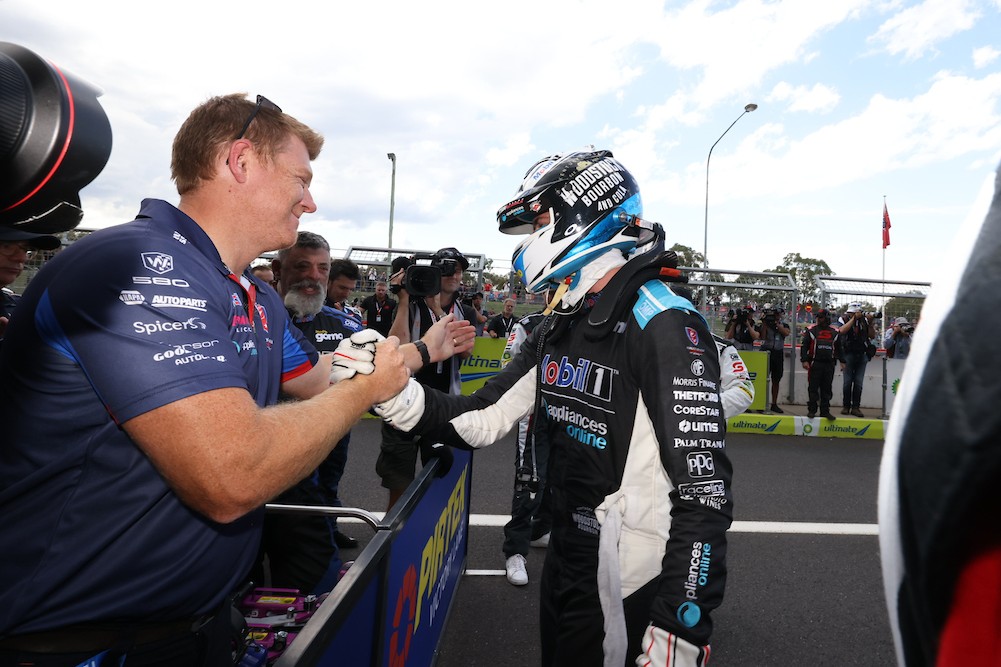 "I would at least loved to have had a crack, for sure," said Mostert, who topped both Friday practice sessions.

"But Shane's pretty good at putting cars in the places where you wanna put yours to pass him.

"But I'm sure he's thinking the complete opposite.

"It's just the way it went today."