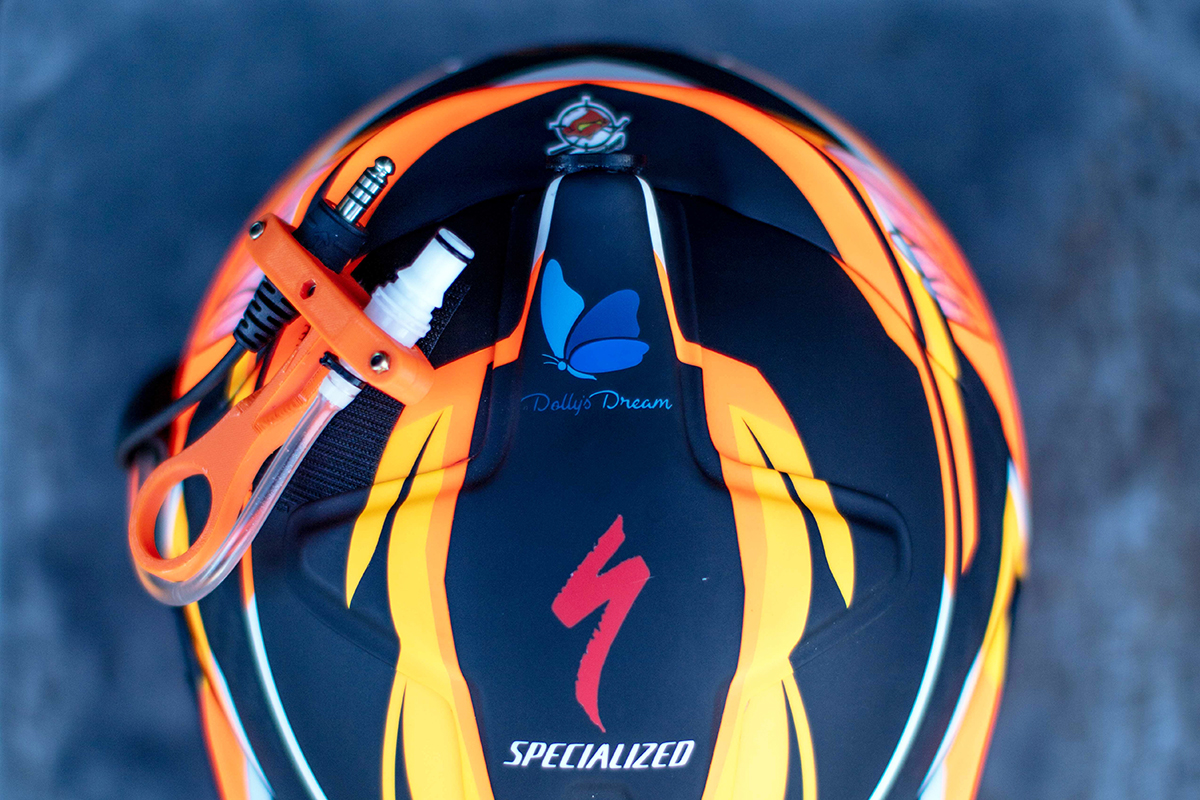 Tickford Racing Supercars star Chaz Mostert will carry the logo of anti-bulling initiative Dolly's Dream on his helmet this season.

Led by Everett's parents Tick and Kate and sister Meg, it uses donations to help raise awareness of and prevent youth suicide.

Mostert learnt about the program in the wake of his 2018 Supercheap Auto Bathurst 1000 tangle with the sister Tickford Ford driven by David Russell.

Online backlash prompted Mostert to launch an impassioned plea about its impact, and the 26-year-old is now a Dolly's Dream ambassador.

"After my own experience at Bathurst last year, Dolly's Dream was bought to my attention and I wanted to help Tick and Kate in any way I could," Mostert said.

"It started with wearing the pin and now I'm honoured to carry the logo on my helmet this year and becoming an Ambassador for Dolly's Dream in hopes of developing awareness.

"Social Media is great but it can also be a place for people to try and bring people down and hurt them and that's not what it should be about, whether it's in professional sport, the workplace and especially not for kids."

Mostert is entering his seventh full-time Supercars season with Tickford Racing, after finishing sixth in the 2018 points.

The new campaign starts next week at the Superloop Adelaide 500.

"It will take people like Chaz to stand up and speak out about bullying so that everyone understands the devastating impact bullying can have," Kate Everett said.

Tick Everett added: "Bullying and cyberbullying is not acceptable in any form in any place whether it is school or the workplace."