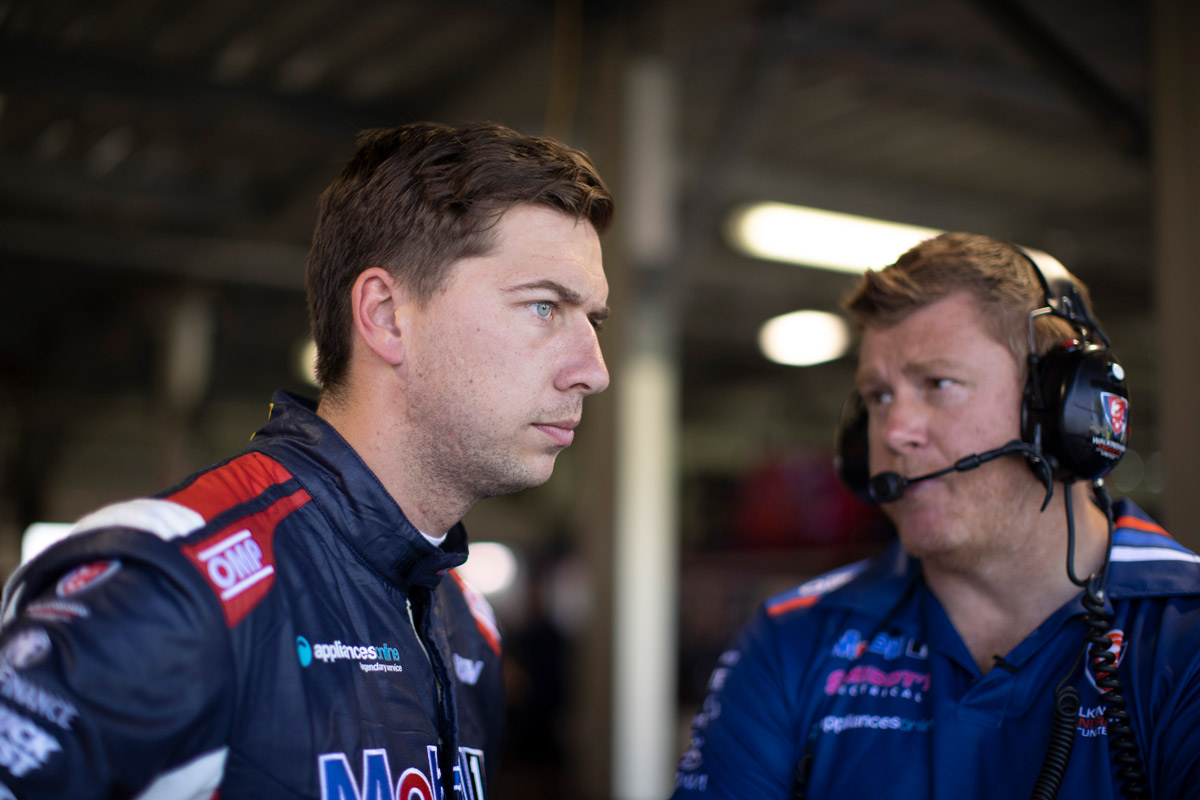 The 28-year-old crossed the brand divide in the off-season after six years with leading Ford squad Tickford Racing.

It was the biggest move of a busy silly season and one targeted at re-energising Mostert towards an effort to bring the Clayton operation its first title since 2002.

Then known as the Holden Racing Team, it won five straight championship from 1998 – the first two for Craig Lowndes, who had also won as a rookie in ’96, and the last three for Skaife.

Skaife long led the Holden charge through the 2000s and was respected for his meticulous pursuit of perfection.

The team’s driver ranks in the 11 years that followed his 2008 retirement included Garth Tander, Will Davison, James Courtney and Scott Pye – each taking race wins arguably without quite grabbing the figurehead status for their own.

Mostert’s recruitment for 2020 was a clear hunt for a new team leader, to work alongside rookie teammate Bryce Fullwood.

Mostert left Adelaide third in the Virgin Australia Supercars Championship, highlighted by a podium in his first round with the team.

But it’s not just on the track that he’s impressing the likes of long-time WAU team manager Anthony McDonald. 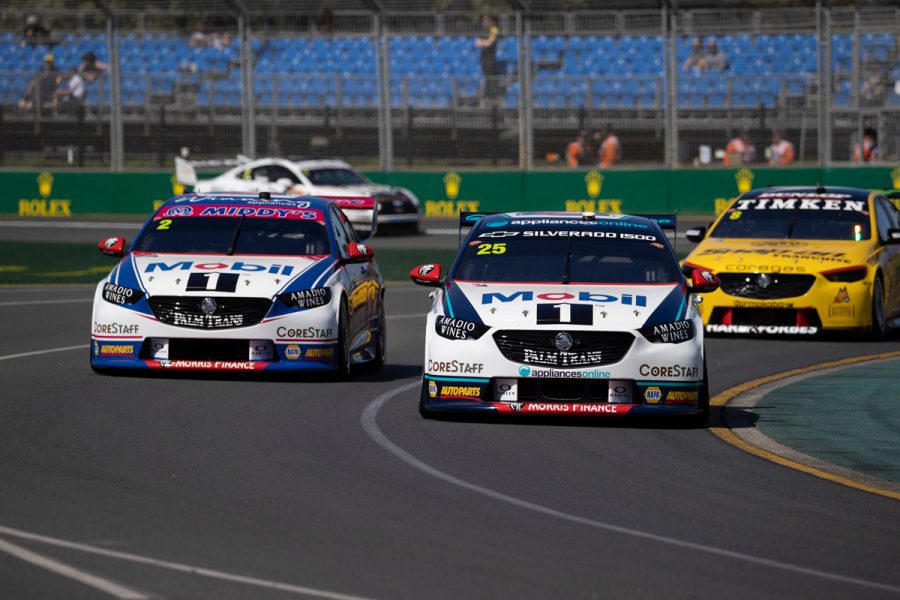 “Mark Skaife? Very meticulous, always thinking about how he’s driving, what the car needs. As a professional driver, he is probably one of the best I’ve ever worked with,” McDonald told Supercars.com.

“Chaz is quite different, so externally you would say he’s pretty casual but when you get him behind closed doors in an engineering meeting, he is at that level with Skaife.

“He’s that focused, he understands what needs to happen with the car.

“He’s got a pretty good engineering understanding of the car, he can really tell you what is happening.

“Externally he is pretty casual with all of the guys and the people outside but as I said, behind closed doors, he’s really focused.”

Mostert’s efforts to guide Fullwood through the initial stages of his main game career have not gone unnoticed, either.

“Chaz is trying to be a father figure to him,” McDonald said.

“You sort of probably won’t see it and it’s only behind closed doors again in the truck, at race meetings, where Chaz will sit down with him and go through data and go through footage of sessions with him.