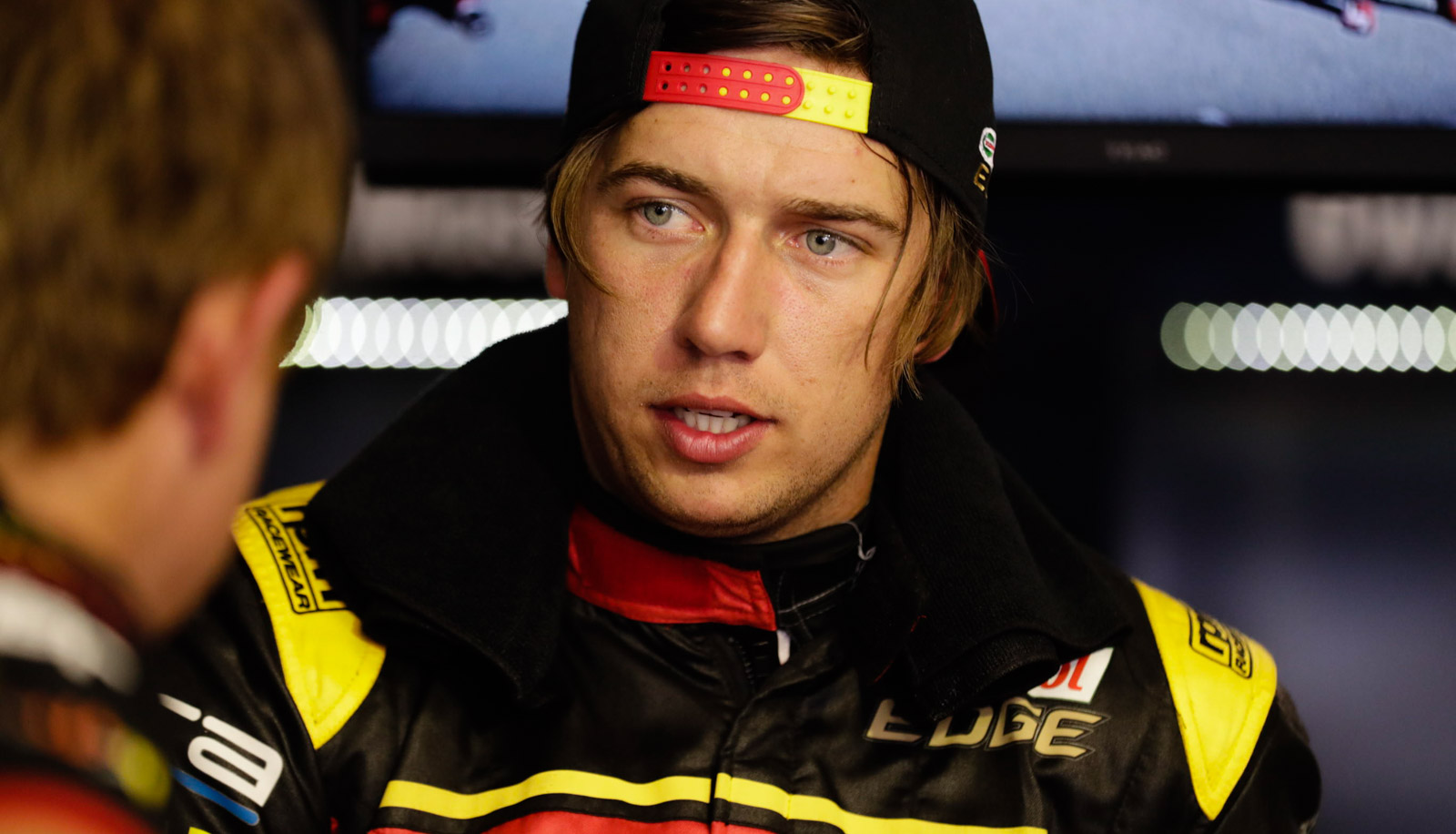 Chaz Mostert believes Prodrive has ‘a long way to go’ to get on terms with the Red Bull HRT and Shell V-Power Racing despite making his best ever start to a Supercars season.

Mostert trailed Shane van Gisbergen and Scott McLaughlin home in third at the end of Sunday’s 250km second leg of the Clipsal 500.

The result was a strong turnaround for the Supercheap Ford, which had finished just ninth in a troubled Saturday race that included two off-track excursions.

Although Red Bull's van Gisbergen and Penske’s two Shell V-Power Fords were in a league of their own throughout the weekend, Mostert takes some encouragement from his team’s form.

Cameron Waters had led the Prodrive charge on Saturday with a fourth place finish, while Mark Winterbottom and Jason Bright failed to make the top 10 in either race.

“We learned a lot over the two races this weekend,” Mostert reflected.

“The car felt really good (on Sunday) but I feel we’ve got a long way to go to the guys next to us here (on the podium).

“This weekend coming off the end of the last year to where we are now, I think we’ve come a long way

“We’ve got a good base for the AGP (Australian Grand Prix support races) and we’ll be trying some new things to bridge that gap to the guys next to us.”

“For us we burned our rears out mid-stint,” said Mostert of his car on Sunday.

“We were trucking along alright a little bit off Shane but towards the end it blew out quite a bit.

“(On Saturday) I had a car that looked after its rears amazingly but wouldn’t turn.

"(Sunday) I had a car that would turn but wouldn’t look after the rears.

“We’ll go through the data and see if we can make a little super package out of the two.”