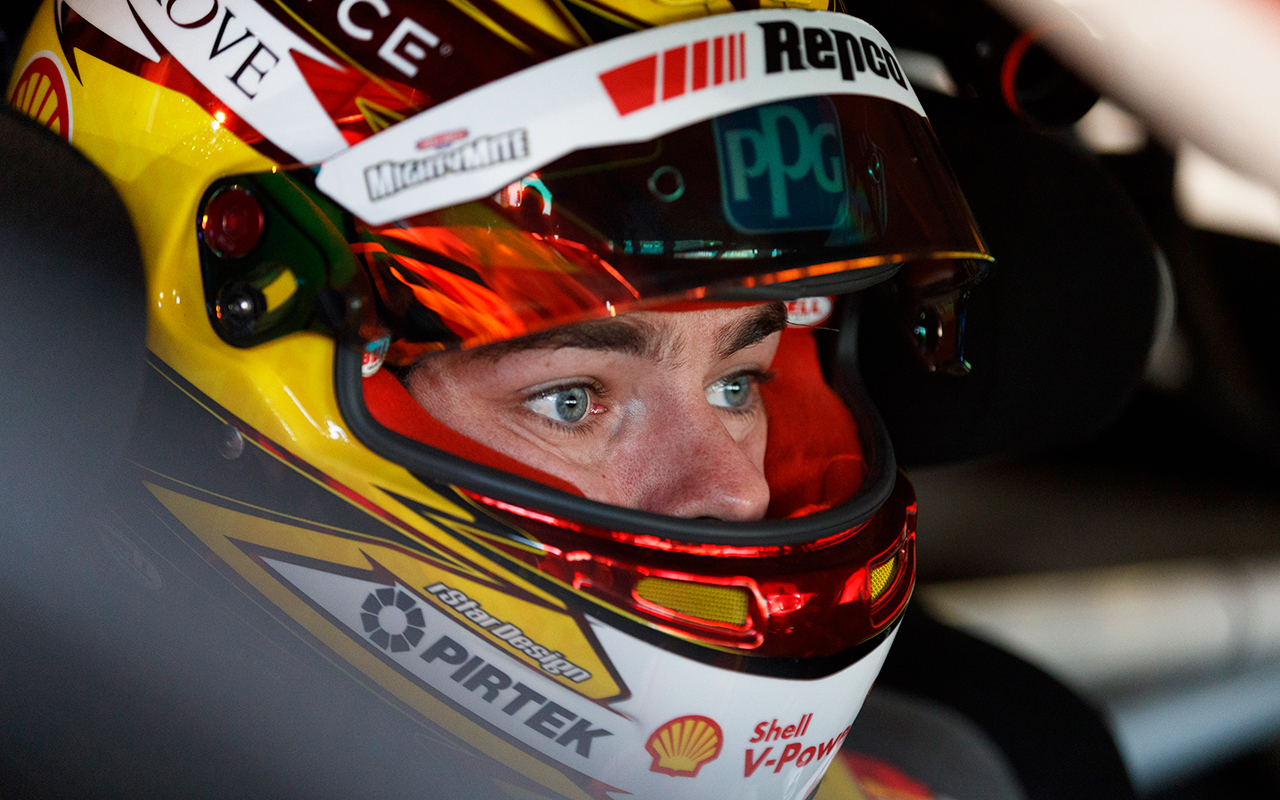 Scott McLaughlin has been cleared to return to action at the Penrite Oil Sandown 500, following his 43G crash at the Vodafone Gold Coast 600.

McLaughlin was hospitalised 12 days ago after a heavy hit with the concrete in qualifying at the Vodafone Gold Coast 600 that destroyed his #17 Ford.

He was assessed by Supercars’ medical delegate Dr Carl Le at Sandown on Friday morning, receiving the all-clear.

The sign-off at Sandown followed earlier clearance that enabled McLaughlin to undertake a shakedown with his new car at Ipswich on Monday. 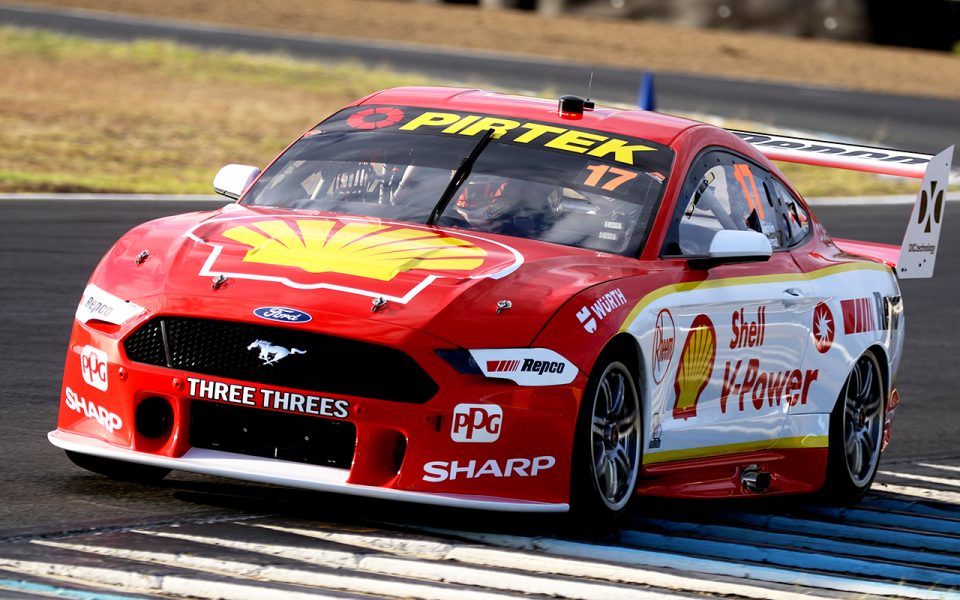 Speaking on Thursday, McLaughlin said he’s still receiving physiotherapy treatment but is ready to go for the weekend.

McLaughlin currently holds a 463-point championship lead over Shane van Gisbergen and will secure the title if he ends the event 300 points or more ahead.

Asked of his condition since the accident, McLaughlin said: “I was really sore in my neck and my shoulders.

“Monday and Tuesday [last week] were ok, then weirdly on Wednesday I got really sore.

“I was quite tight around the neck and stuff and that has obviously gone away.

“I’ve been to a chiropractor, had physio this morning and probably tomorrow morning again too.

“Hopefully we can move on and have a good weekend this weekend.”

The 26-year-old says he has no hesitation in returning to combat following what was the biggest accident of his racing career.

“The risk is what happened on the weekend [at the Gold Coast], but that’s why we love race driving, the thrill of it all,” he said.

“If we can make it all happen and have a big crack straight away this weekend, I’m going to do exactly that.

“Even the shakedown, it was so good to get behind the wheel, I felt good, the car felt good as well, so we’ll see how we go.”

The Penrite Oil Sandown 500 is one of the few major Supercars trophies yet to be won by McLaughlin, who is teamed with co-driver Alex Premat.

Second in 2017 and fourth last year behind a Triple Eight trifecta, this year marks their last chance for a breakthrough before the 500km format moves to Tailem Bend in 2020.

“Last year we struggled a bit just against the aero of the Holden,” McLaughlin said of Sandown.

“I think this year it’s a lot more even and we might be able to show our pace against the Holdens a lot better.

“I’m really excited to have a crack. I’ve always enjoyed it, I just haven't had amazing results here.

“Hopefully we can change that this weekend and forget about the past.”