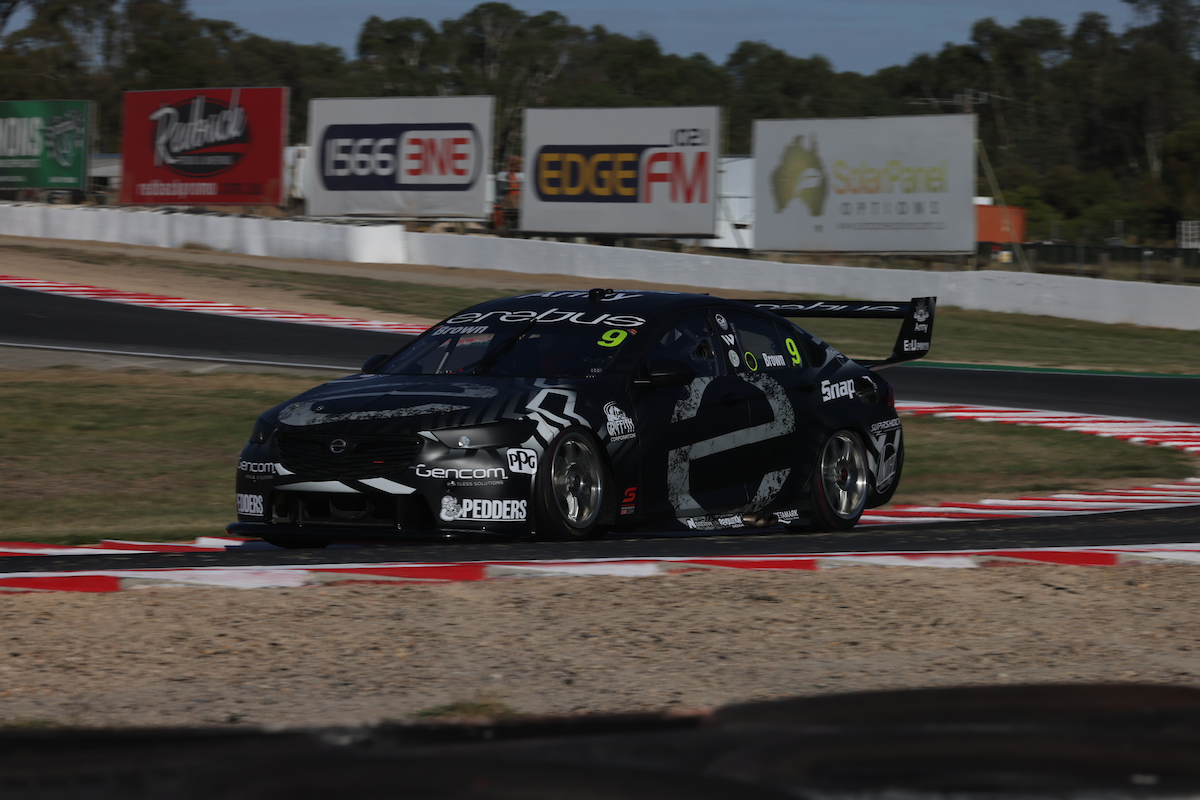 As it was at Queensland Raceway last week, an early flyer helped Erebus Motorsport rookie Will Brown top the time sheets in official pre-season testing at Winton.

An eight-and-a-half hour day was settled on the timing boards in the opening hour, with Brown setting his 1:19.5089s flyer early on.

Like Matt Stone Racing's Zane Goddard at Queensland Raceway seven days ago, Brown's lap stood the test of the day.

Temperatures rose throughout the day at the Victorian circuit, with Brown setting his lap just after 1000 local time.

Despite the #9 Commodore being the pace setter, Erebus didn't send Brown out in the final 50 minutes of the session, with the team satisfied with its programme.

Brodie Kostecki ended up fifth overall, 0.6424s down on his teammate, with Team 18's Scott Pye slotting into fourth by day's end. 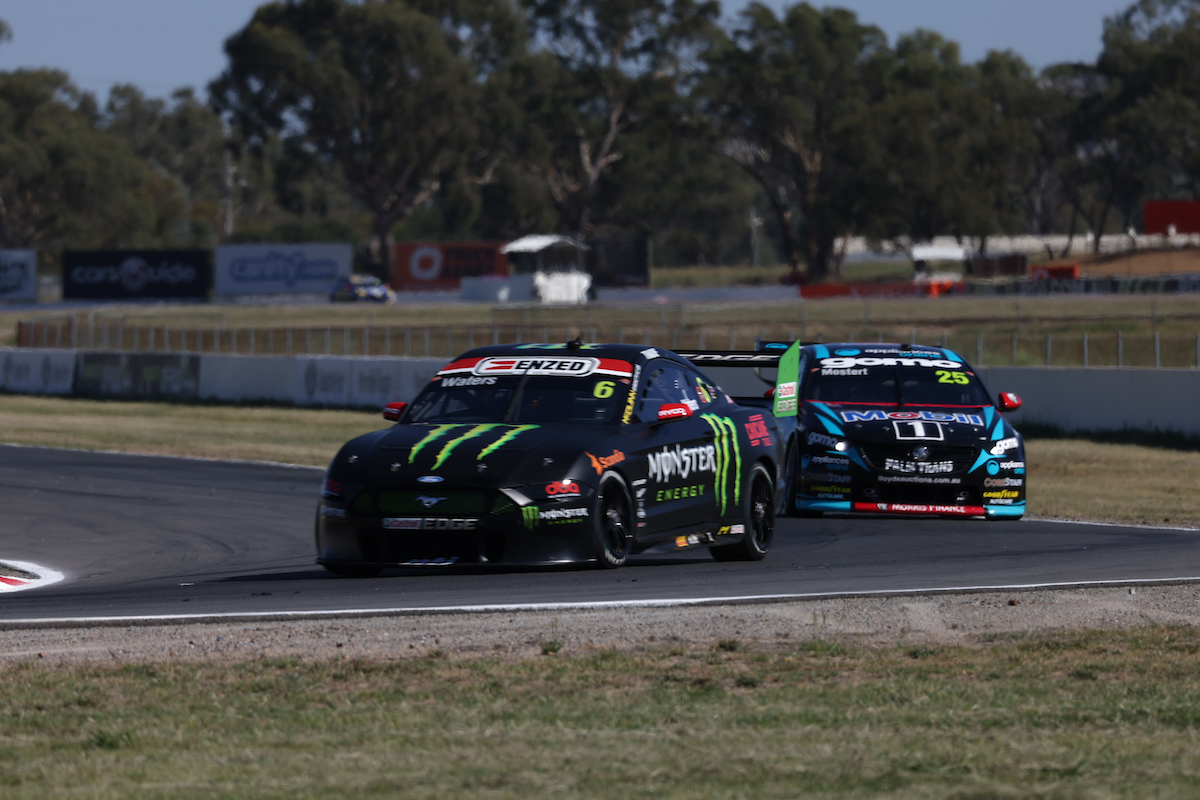 Kelly Grove Racing recruit David Reynolds set the early running, with the 2017 Bathurst winner clocking a 1:20.0714s on his eighth lap of the morning.

The Walkinshaw Andretti United ace dropped his Appliances Online entry into P2 with just over an hour remaining, but only shaved 0.0358s off Reynolds' morning lap.

Tickford Racing's Cameron Waters logged the most laps of the day, with James Moffat helping the #6 Monster Energy Mustang record a whopping 135 laps.

Cars filed out for a final attack on the stopwatch in the final 10 minutes, but all failed to improve on their earlier markers.