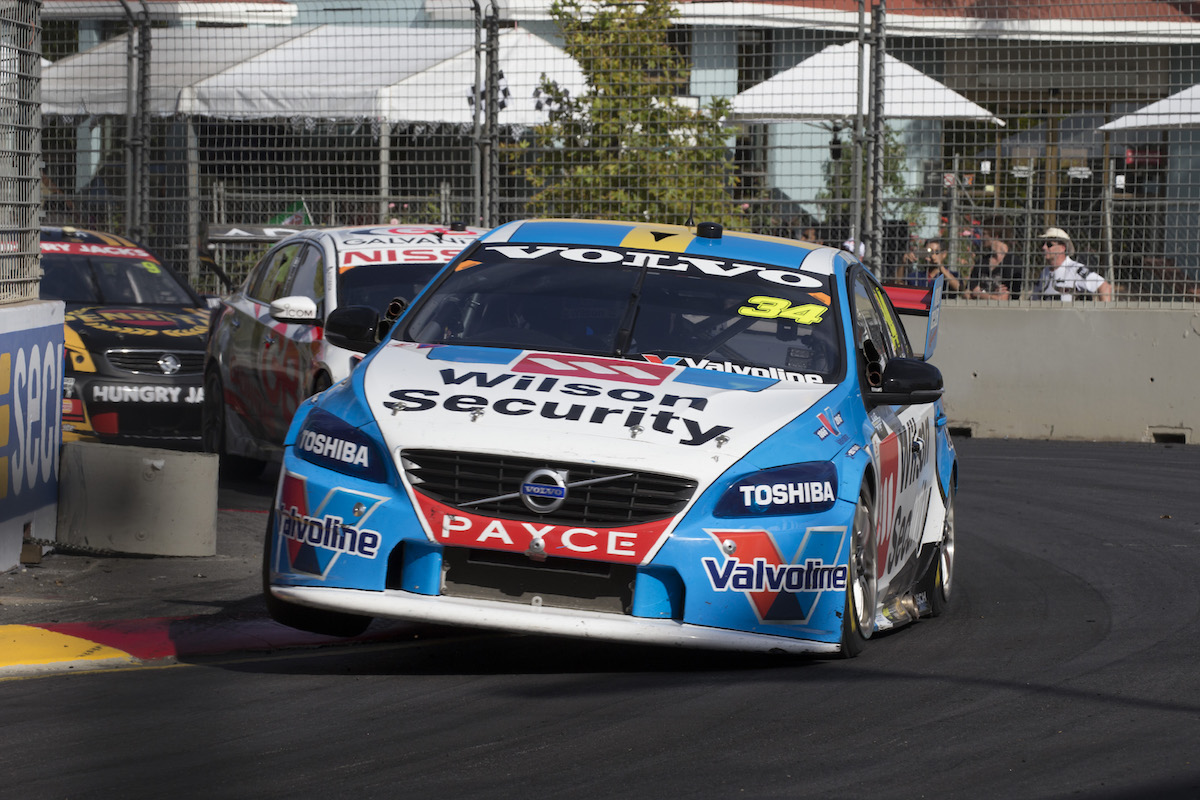 Garry Rogers was impressed by James Moffat’s performance over the weekend at the Clipsal 500, given the differences between the Volvo S60 V8 Supercar and the Nissan Altima he raced for the past three seasons.

Shifting to Wilson Security GRM for 2016, Moffat recorded 17th, 15th and 22nd across the weekend of trying conditions.

Rogers believes the 31-year old made significant progress across the three days on track in Adelaide.

“Without going into too much detail, the behaviour and characteristics of the Volvo are quite different to the Nissan and Moff certainly impressed me with the gains that he made as the weekend went on,” Rogers wrote in his post-event team report.

“I am certainly looking forward to Moff’s contribution to the team this year, but I am also very aware that it will take some time for him to get up to speed with the Volvo after three seasons in the Nissan.

“I appreciate that the average observer probably thinks a race car is a race car and that is 90 per cent right, but there are many technical differences between all V8 Supercars and a driver must adapt his driving style to get the very best out of a particular car.”

A power steering issue affected Moffat in qualifying on Sunday, and the torrential conditions didn’t make things easier as the day went on.

Teammate Scott McLaughlin topped that qualifying session after breaking the practice lap record on Friday. He earned two fourth place finishes and 12th on the Sunday. While he led the field late in the race, he was forced to pit to take on the minimum fuel requirement, in a race that was won by strategy and clean driving with Lucas Dumbrell Motorsport and Nick Percat.

“We had no choice but to pit Scott on the final lap, and Lowndes had to do the same to take on more fuel,” Rogers said.

He sits fourth in the Championship – a big improvement on the first event’s result last year – with plenty to come this year.

Moffat is 19th heading to the non-championship Formula One Rolex Australian Grand Prix, another opportunity to learn about the Volvo.

Rogers, as always, was philosophical about the weekend.

“From Wilson Security GRM’s point of view [there are] some fantastic positives to take from the weekend,” he said.

“I would be kidding to say that there is not some disappointment but we put ourselves in a winning position, Scotty drove tremendously and the crew didn’t put a foot wrong in the pit stops.

“It is a great part of our racing that a team that qualified 15th, was 22nd on lap three and came through to win. It wouldn’t happen in many other forms of motorsport … I am extremely pleased for Lucas, Nick and the entire LDM team.”

The team raced its two V8 Supercars Dunlop Series 'car of the future' entries for the first time, with James Golding and new addition Richard Muscat also earning Rogers’ praise, who said he was “extremely satisfied with both drivers’ performances” in a tough category. 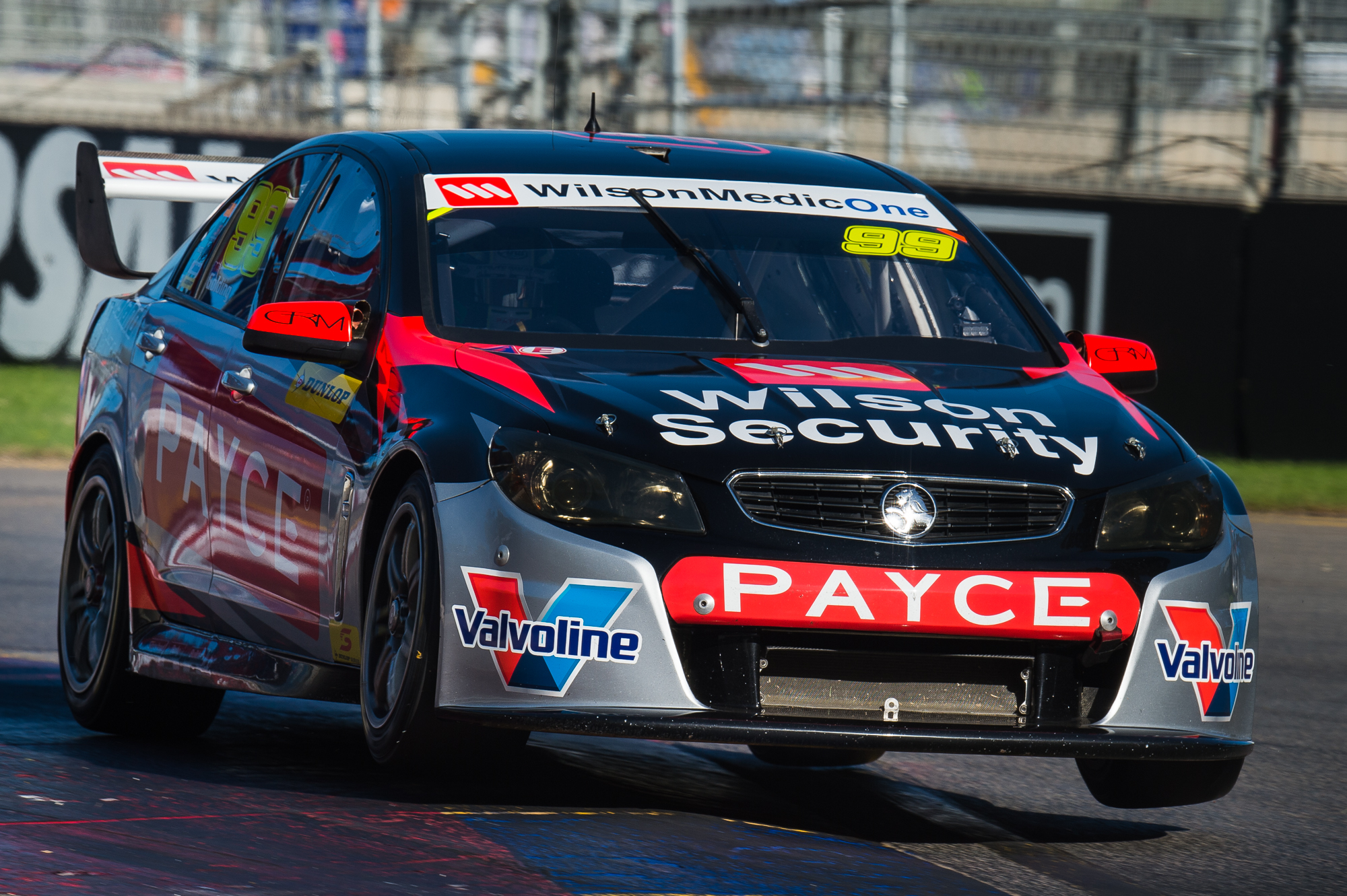 “The Dunlop Series is a real test and there is often plenty of biffing and bashing going on. A driver needs to be forceful without wrecking their car, but also cannot pussyfoot around or be intimidated by the others,” he said.