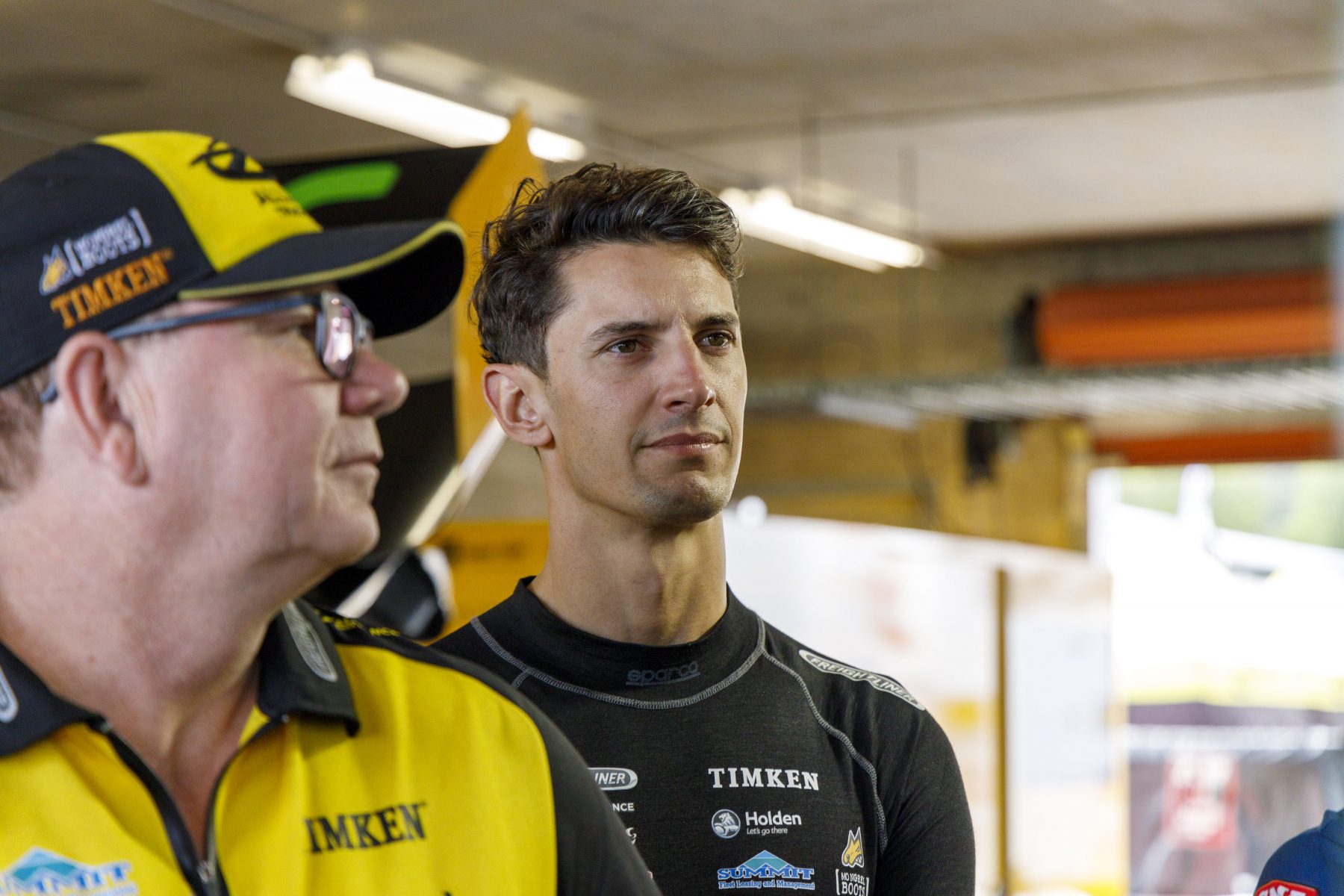 Nick Percat believes becoming a more rounded driver has set him on the path to a career-best championship finish.

The 30-year-old has excelled in his third season at Brad Jones Racing, holding down a ranking inside the top 10 all season long.

A major factor behind that has been his consistency, bagging 15 top 10 race finishes from 20 starts.

It’s in stark contrast to his up-and-down 2017 campaign when a podium at Hidden Valley was mixed between four DNFs and a number of crashes.

“The first year of BJR was a pretty big eye-opener because I would either be really fast or in the fence so I just had to take a different approach and change a few things I did off the track which helped me in the car.” 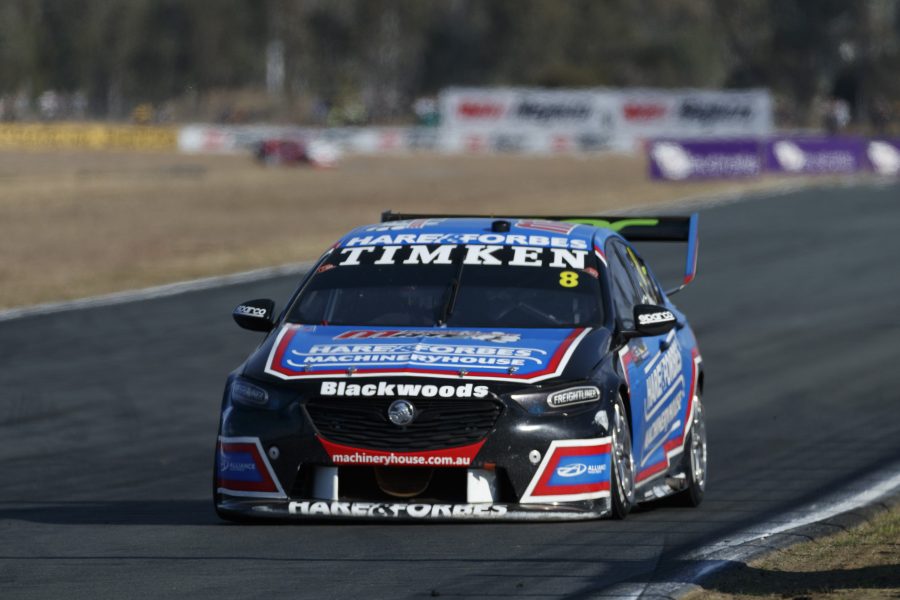 Among those steps he has taken is engaging in driver coaching, including with Paul Morris at Norwell, and returning to the sports psychologist he used during his Formula Ford days.

Help from within the BJR camp has also been pivotal in his efforts to challenge as a leading ZB Commodore each race weekend.

“Having AE (Andrew Edwards) as my engineer now has been really good because we have clicked quite well and my whole car crew is really good so I’m enjoying the racing and the challenge,” he said.

“When you have got six Mustangs with very capable drivers behind the wheel, it’s going to be hard to be in the top 10 every weekend and I think this year for us at the moment if we’re sixth in qualifying that’s probably our maximum potential.

“So overall I’m happy with it.

“I definitely still want to finish sixth or seventh in the championship, especially with some big rounds for points coming up with the enduro season again so we’ll see how we go.”

Percat, currently ninth overall, has typically been able to make up ground at Bathurst, which will act as the endurance season-opener this year.

He has a win, two thirds and a fourth place in eight career outings at the 1000km classic.

Next up though is the OTR SuperSprint, where he is coming off 11th and fifth place finishes in the track’s debut edition last year.