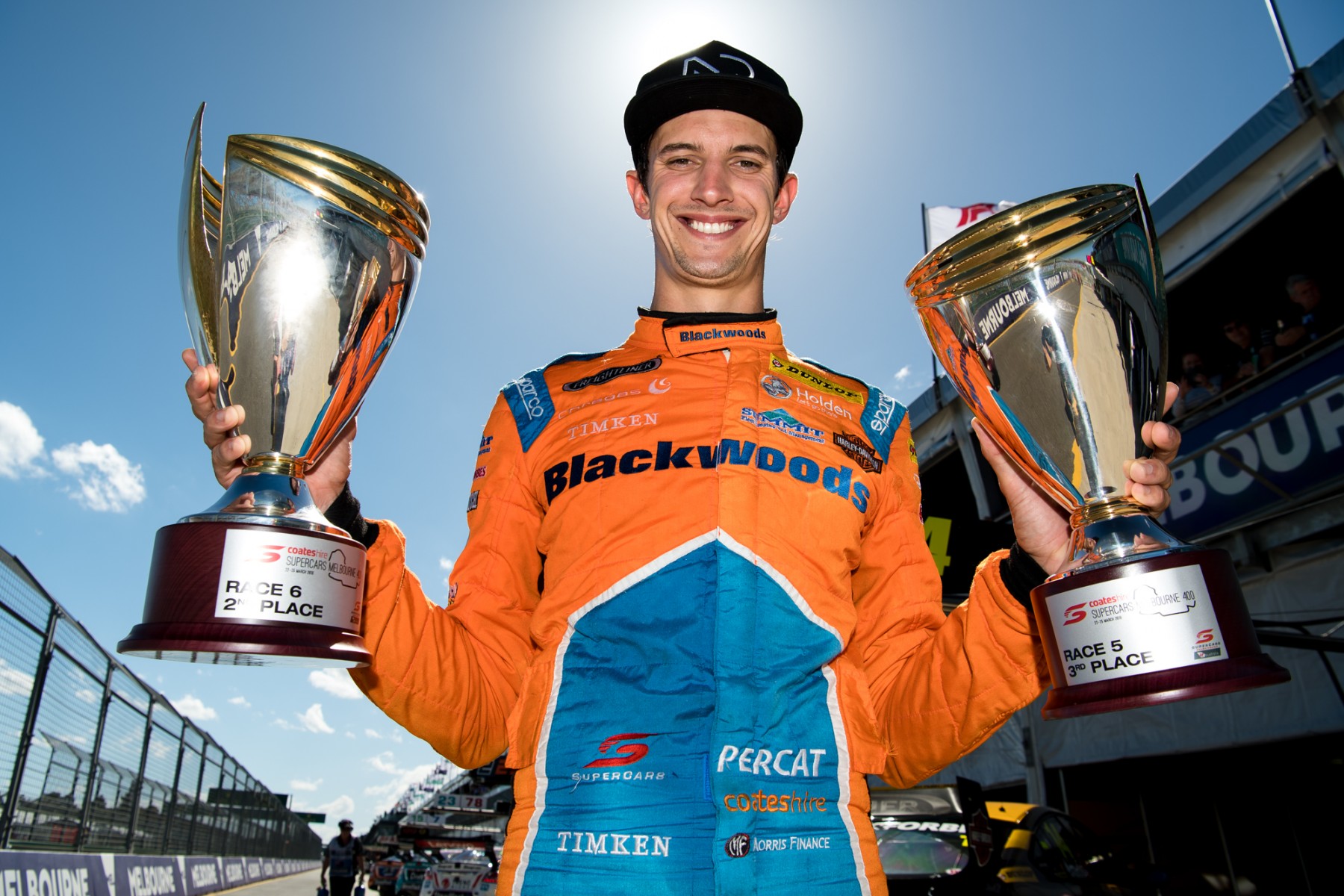 Nick Percat says a more-relaxed approach helped him deliver what he classes the best weekend of his Supercars career to date at Albert Park.

The Tempur-backed Holden was one of the pacesetters all weekend, kicking off with second and fourth in the two practice sessions.

Percat went on to chalk up qualifying results of seventh, fifth, second and third for the races he finished ninth, seventh, third and second.

He moved up to eighth in the championship as a result, 11 places higher than he’d finished a troubled maiden season with Brad Jones Racing in 2017.

With that billed as his big break, Percat says he made mistakes last year on the account of being “too excited”, and a more-relaxed approach is now paying off.

The 29-year-old showed his maturity in Saturday evening's race when, struggling to pick the wet patches in the fading light, he elected against challenging Scott Pye and Jamie Whincup for the win.

Percat has two career wins to his name but, having come as a Bathurst co-driver in 2011 and in a chaotic Adelaide 500 in '16, this weekend was his most complete performance. 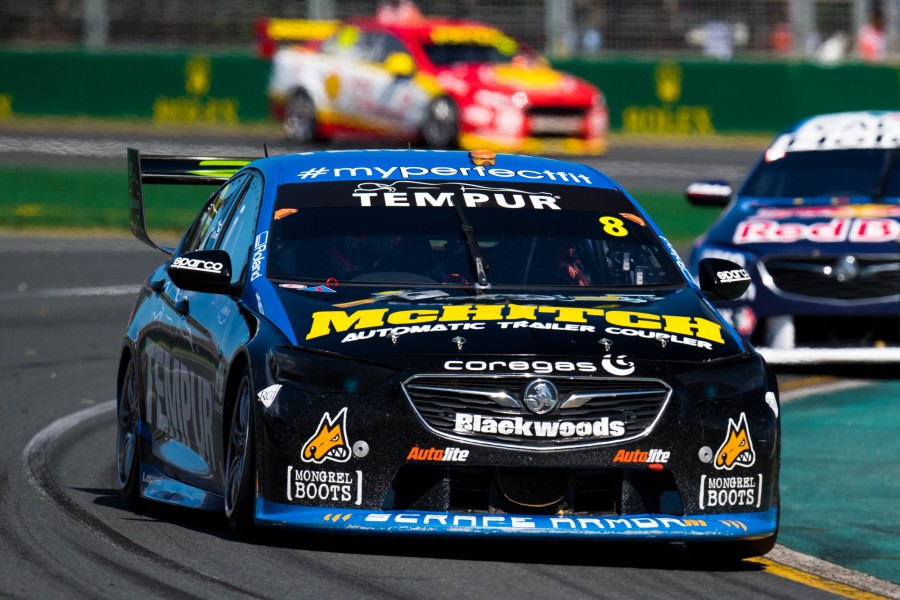 “To be honest I don’t think I’ve really had a great weekend since I came out of Dunlop Series, when myself, Chaz [Mostert] and [Scott] McLaughlin would go toe-to-toe every single weekend,” he said.

“I think since then I’ve had a pretty interesting little Supercars career.

“To get a home with BJR, which is something I was really keen to do for many years, last year I think I was just too excited to go well and every time I was in a good position I would just fire off and hit the fence or something like that.

“This year I’ve come in a bit more relaxed. I’ve got a really good home there and the car is working well.

“Sometimes when you just take a step back and drive it properly you go faster and that’s what’s happened. I’m not forcing it.”

Percat’s 2017 was also blighted by elements outside his control, including a brake failure at Albert Park that ended his weekend in the opening race.

The Melbourne circuit has otherwise traditionally suited BJR’s cars, which react well to the relatively smooth surface and long-radius corners.

Percat, however, had a curveball to deal with this weekend thanks to the absence of race engineer Paul Scalzo, who was attending a wedding.

The car was instead run by BJR's engineering manager Andrew Edwards, who slotted seamlessly into the role. 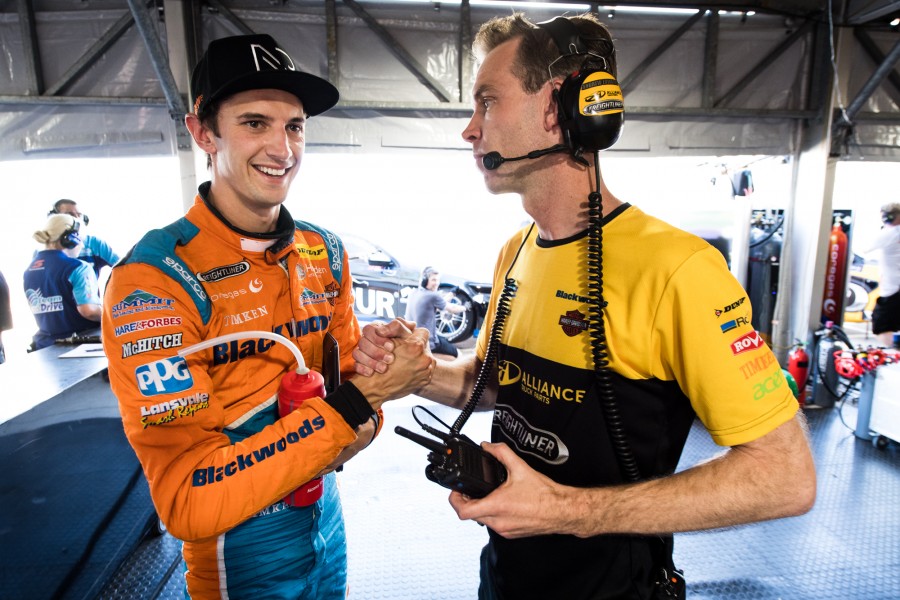 “[Scalzo] was not here, but he did all the work back at the workshop,” Percat explained.

“That’s why it’s pretty funny he’s not here, because the set-up he gave us, we didn’t touch.

“We probably made one or two changes to the car since Thursday morning.

"AE [Edwards] enjoyed it and was really good to work with, everything on the radio was fluid, there were no issues there.

"I only really knew it [Scalzo's absence] a week or so ago, we didn’t really speak much before that, but we rocked up here and away we went.'