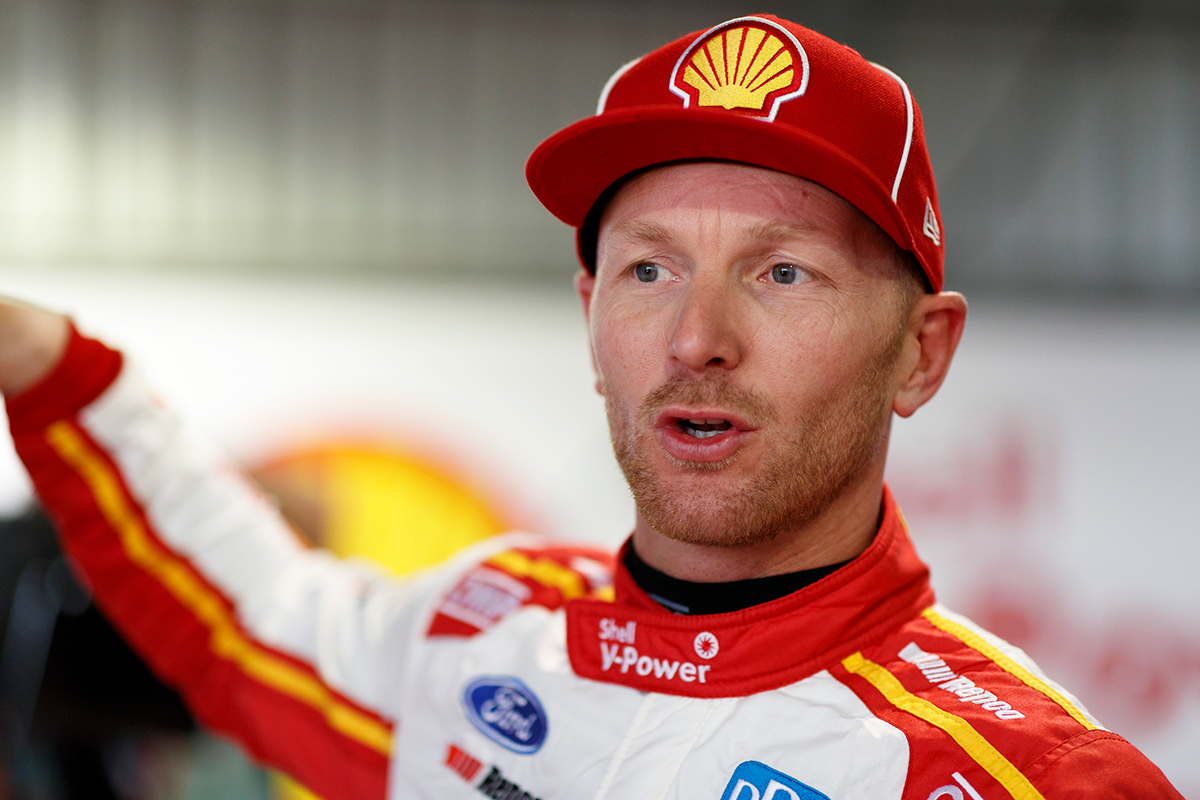 The Great Race becomes the opening enduro in 2019, with Sandown's shuffle from September to November in the calendar.

That places a premium on seat time for co-drivers, paired with DJR Team Penske's model switch from the FG X Falcon to the Mustang.

Premat was flown out for last weekend's additional-driver session at Winton, his first taste of the new Ford, and stays on to turn laps with passengers onboard in Melbourne.

In 2018, he did not do any running with the squad before its pre-enduro test at Queensland Raceway in early-September.

"We're looking at that, with Alex coming out from America for 30 minutes [of practice].

"He flew for 15 hours [for that] and the ride day. Hopefully he gets a good amount of laps.

"Then we will have a test day with him before Bathurst."

Rain hit the 30 minutes of co-driver running at Winton on Saturday morning, throwing a spanner in many teams' plans.

The top 20 drivers in the order managed early laps in the relative-dry on slicks, with the Shell Fords of Tony D'Alberto and Premat winding up 21st and 22nd. 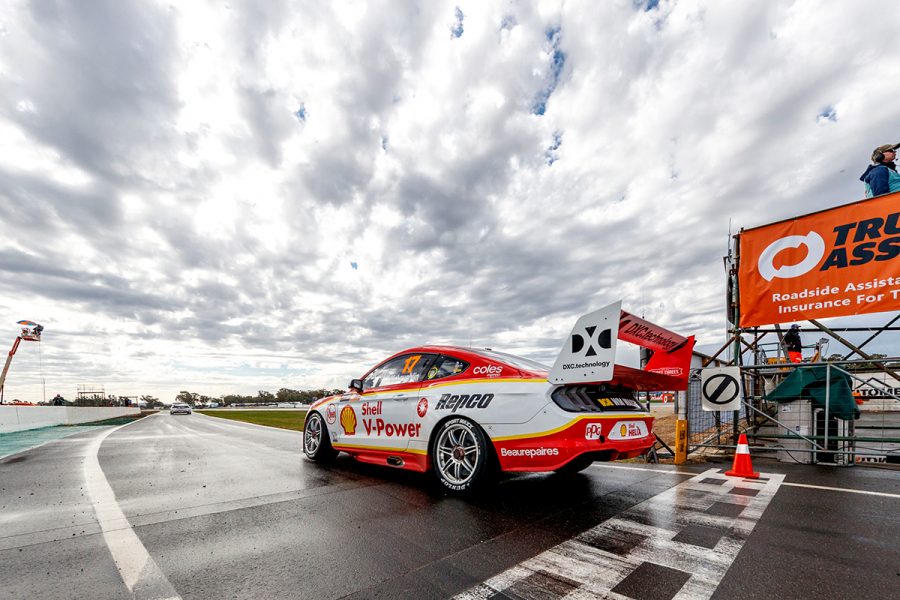 They circulated throughout the session on wets, setting their best laps at the very end.

McLaughlin believes that running could pay dividends later in the year.

"He got like two laps in the dry and then it just rained," he said of Premat.

"But he was reasonably quick in the rain, he said it felt definitely a lot better, probably a bit more predictable than it was.

"I think that we've done a fair bit [of work on tyre] pressures and we've learnt a lot in the rain, which was kind of good for him to have an idea.

"As you know Bathurst is just ridiculous with weather.

"He is good, he's comfortable which is good and he just speaks his lingo with Ludo [Lacroix, engineer] and it actually works out alright."

Of his Winton laps, Premat said: "Any time in the car is important.

"Driving the car, gaining the process with the team, how to talk with the guys, and even the feedback.

"They didn’t run so much on the damp condition with this new car, so it was nice to get as much mileage as we could."