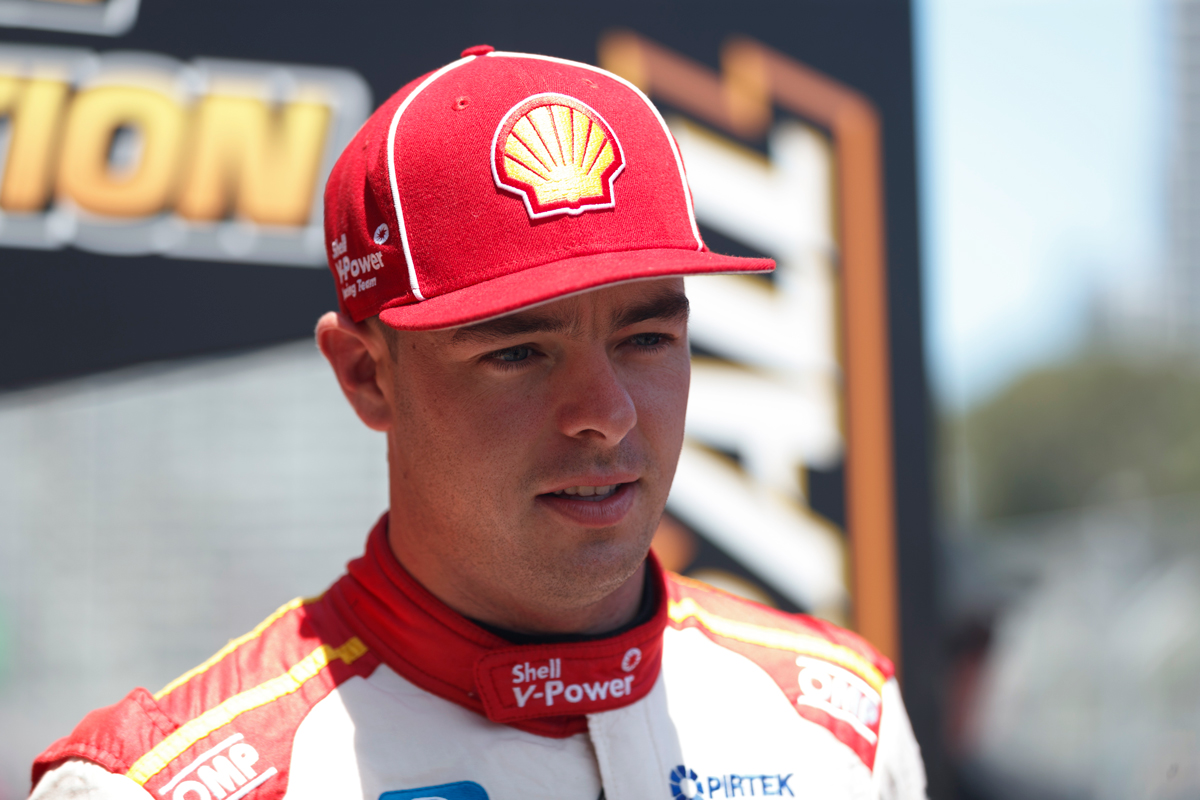 Scott McLaughlin says his and Shell V-Power Racing's focus has been in-house as his Supercars title battle with Shane van Gisbergen enters the closing stages.

He reclaimed the lead on the Gold Coast, with van Gisbergen having displaced McLaughlin at Tailem Bend and then getting out to a 55-point lead at the next event, Sandown.

Across the subsequent Bathurst and Gold Coast races, McLaughlin and Alex Premat took a third and a fifth to van Gisbergen and Earl Bamber's fifth and 10th.

With the PIRTEK Enduro Cup now complete, the title fight is in the hands of the protagonists at Pukekohe and then Newcastle over the next month.

Having missed out on the 2017 crown at the final hurdle to Jamie Whincup, McLaughlin says he's ready for what's ahead.

"I think what we've been doing as a group and myself especially is focusing on ourselves," McLaughlin said.

"Since Sandown, Bathurst especially onwards, like [on the Gold Coast], I feel we've focused on ourselves. As a group and myself driving, it's been a lot better.

"We know how Shane drives, we know he's a very hard racer and at the end of the day, that's what it's going to be.

"We're going to be pushing each other hard, both sides.

"I'm looking forward to the battle, what will be will be.

"I feel like I'm a lot more mature and ready to go for these last two rounds than I ever have been."

In the Gold Coast's final Enduro Cup round, the Shell Ford squad effectively sacrificed the sister Falcon of Fabian Coulthard and Tony D'Alberto in the Saturday race.

Ahead on the road when both cars pitted under Safety Car conditions, the #12 Falcon was short-filled so Premat would not have to double stack.

Noting that "weekend was massive", McLaughlin believes the team is hitting the right strategic notes at the right time.

"Really proud of everyone, where we're going, we're learning the strategies and getting better as a group," he said.

"It was a new strategy group this year, it's nice at the right end of the season to go well."

Coulthard and D'Alberto fell from second before their pitstop to an eventual 11th in the completed Gold Coast race. 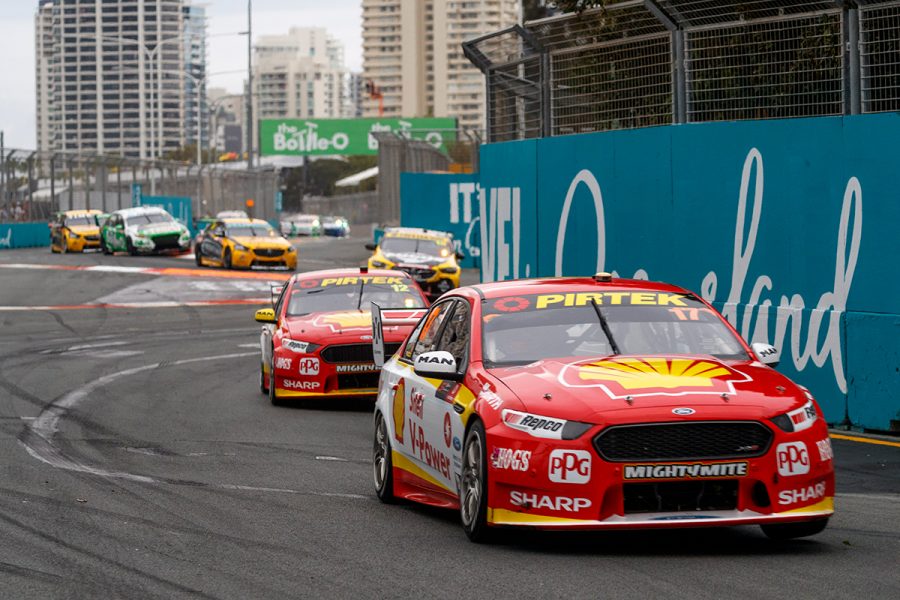 While van Gisbergen has had Triple Eight team-mates Whincup and Craig Lowndes taking points off McLaughlin, Coulthard has not been able to race with that group regularly.

Coulthard was in title contention – and ahead of McLaughlin – heading to Pukekohe 12 months ago, but is set to be "massively important" as his fellow Kiwi chases the championship.

"Obviously, he was strong [on the Gold Coast], but they took one for the team," McLaughlin said of Coulthard, seventh in the 2018 points.

"I felt like they had a great car and I thank that side of the garage for allowing us to have pit priority when he was actually in front. I think the team is doing a good job and working around that.

"Last year we came out [of the Gold Coast] behind so we’re a little bit of a step ahead already, only really slender.

"We’ve both got good cars around these next two tracks, they’re obviously really strong. It’s going to be on."

In Auckland in 2017, McLaughlin grabbed a third and a second, while van Gisbergen won on Saturday but collected Tim Slade a pit entry on Sunday.