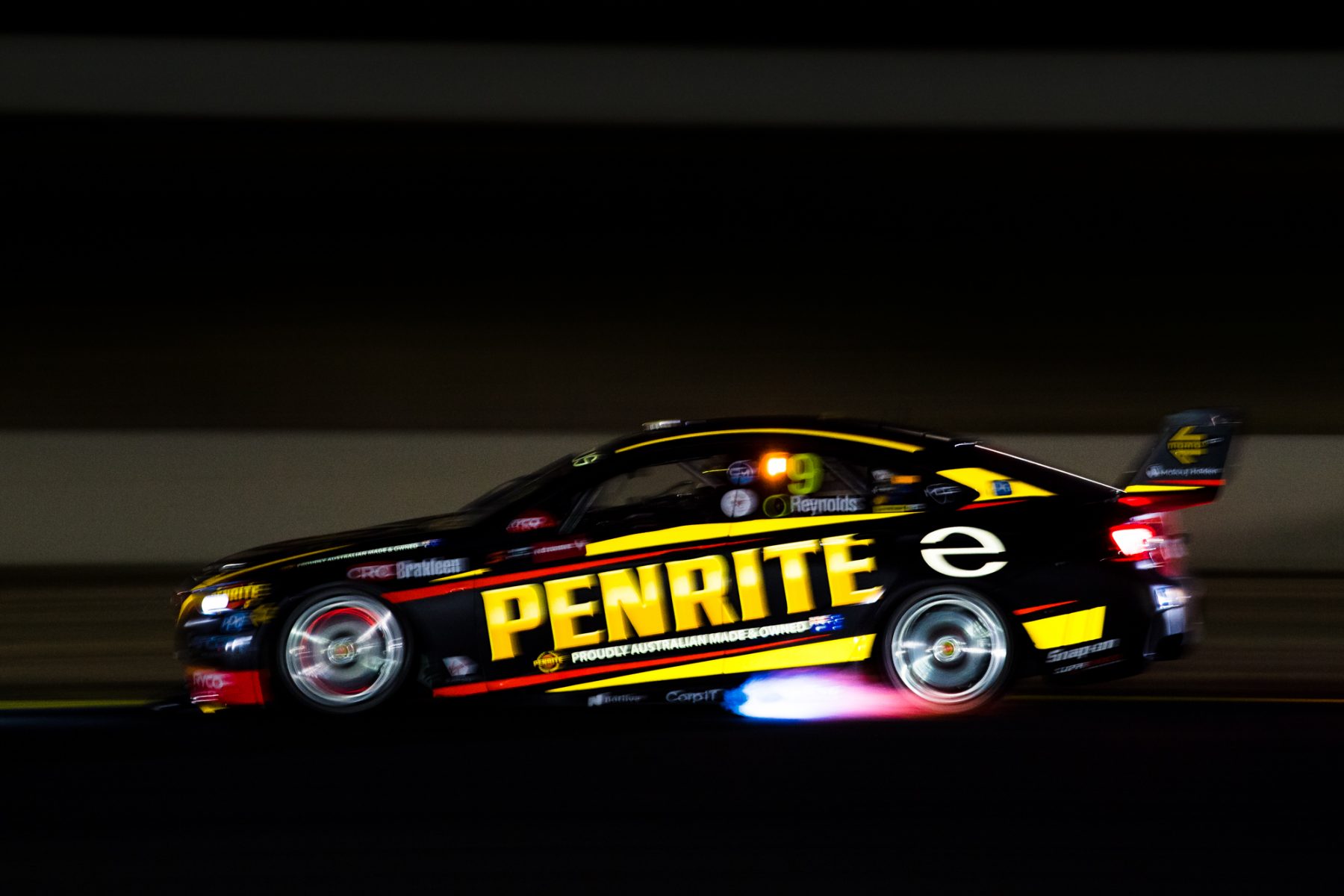 Supercars will incorporate key lessons from last year’s Sydney SuperNight as it prepares to light up Barbagallo Raceway for the first time next week.

Sydney will have permanent lighting for its return to the calendar in 2020, with Barbagallo now the home of the PIRTEK Perth SuperNight, for which temporary lighting will be installed.

While Supercars’ Sydney lighting effort was largely well-received by drivers and fans, lessons are being applied to ensure a brighter, more even spread of light bathes the Perth circuit.

“The key lesson from last year was that, while the overall result was spectacular, we had a shortage of light in some areas,” Prendergast told Supercars.com.

“The aim of the whole thing was never to light it like a stadium, we didn’t want it to be super bright because we wanted to see glowing brakes, exhaust flames, et cetera.

“But there were a few areas that were a bit darker than ideal, so moving into Perth the plan was to ensure there is more light than we had in Sydney.” 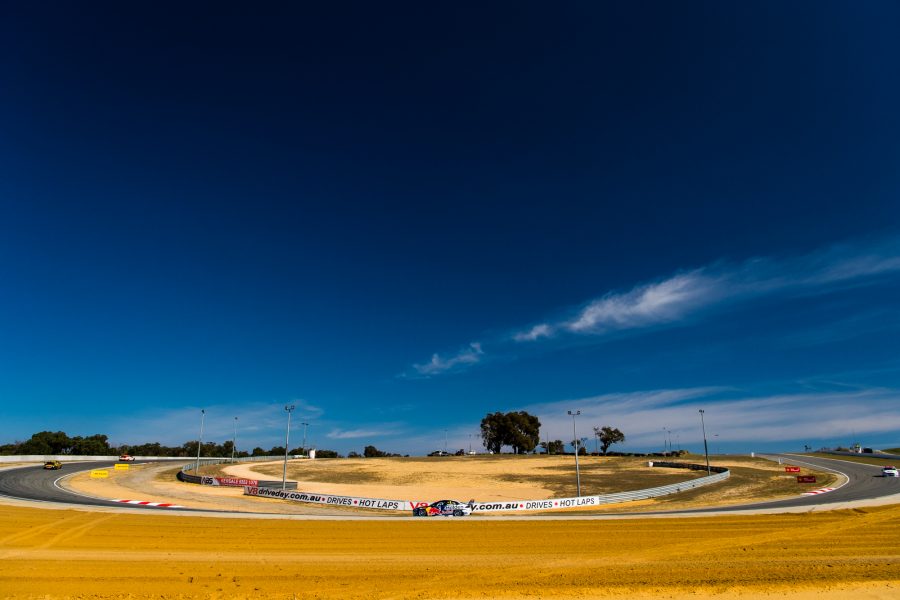 Barbagallo provides its own lighting challenges

Barbagallo’s relatively small 2.4km layout will feature 41 of the towers and five of the flood lights, the latter transported over from the east coast.

Fine-tuning of the placement of each tower will take place next week, ahead of Thursday’s opening night practice.

Logistics aside, Prendergast says the layout of the Barbagallo circuit creates its own unique challenges for 2019.

“In Sydney we could be away from the track and up high and spread the light more evenly just because of the circuit layout,” he explained.

“At Turns 1 and 2 you can light from up high on the spectator mounds, but in Perth you can’t do that anywhere.

“The lights in Perth are actually quite close to the track, so the issue won’t be the volume of light, it will be using it enough so that it’s not hot-spotting [on camera].

“The other challenge with Perth compared to Sydney is that you can only light from the outside in, apart from at Turns 1 and 6, because there’s no protection to put towers on the inside.

“That can be good for cameras, but has some challenges with proximity to crowd and so forth.” 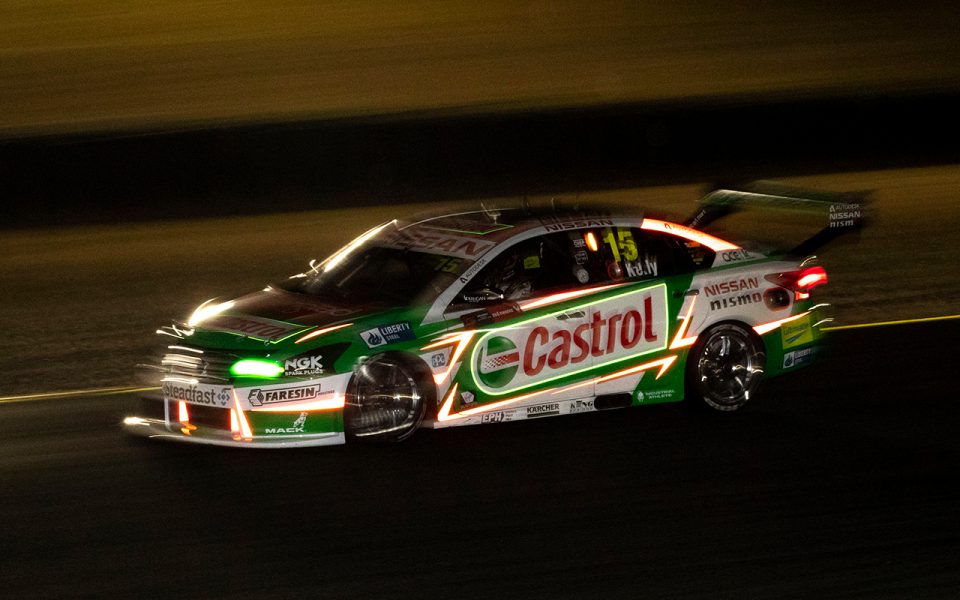 Teams are being encouraged to use more special graphics this year

Teams will again be instructed not to run high-beam headlights this year, as they wreak havoc with television cameras and fill rear-view mirrors.

Instead, drivers will rely on the external track lighting, with dim headlights operational for safety and spectacle purposes.

Teams are expected to incorporate various trim lighting and effects into their liveries, building on what was seen in 2018.

“Essentially I hope teams know what they’re in for now and go a little bit harder than last year,” said Prendergast.

“I know there’s some more people doing under-car, neon, I want them to use more reflective outlining

“I want teams to go their hardest… the sky’s the limit.”