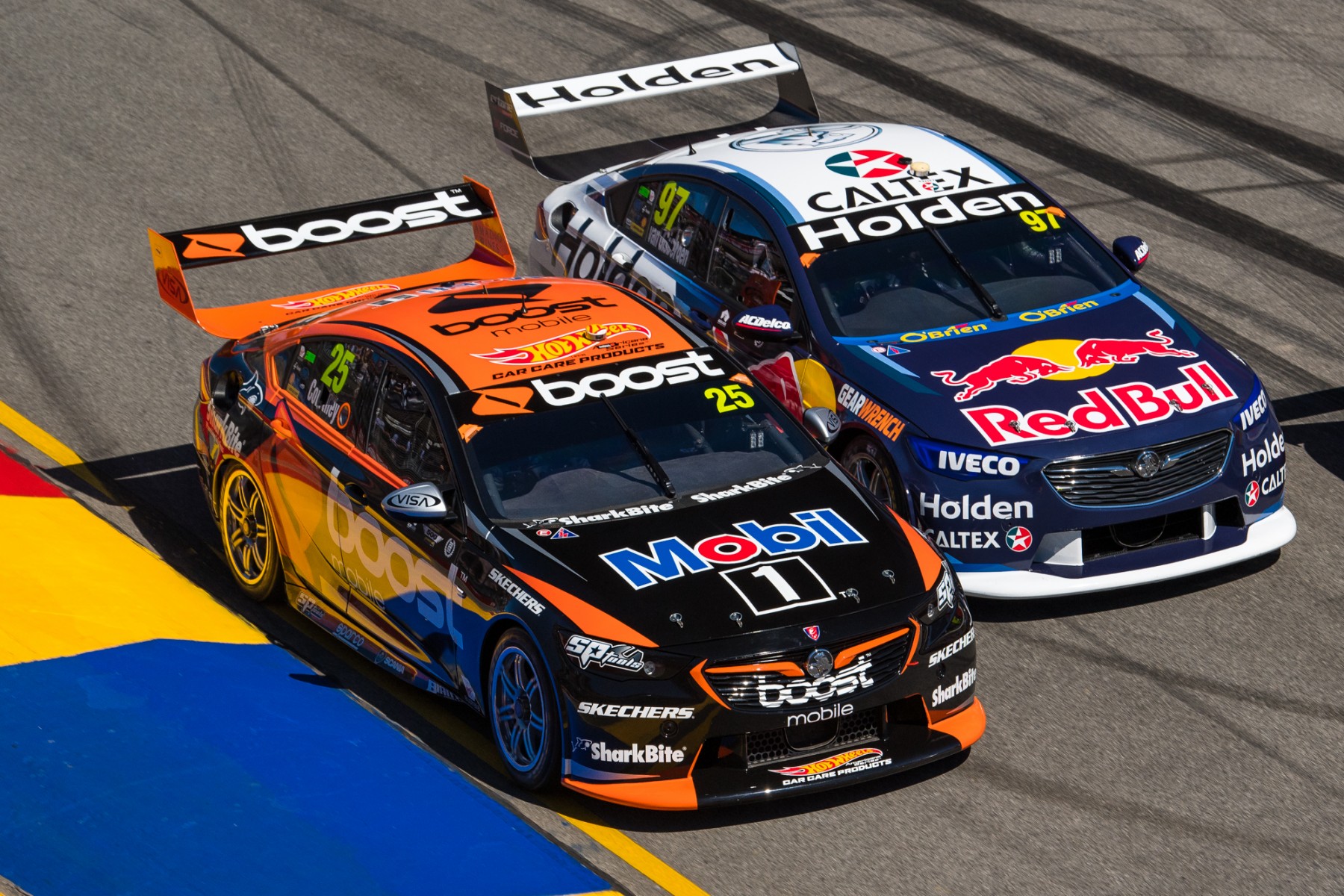 Michael Andretti believes the atmosphere within what is now Walkinshaw Andretti United changed markedly between his first and second Supercars visits.

Through his Andretti Autosport operation, the 1991 Indycar champion took an equity stake in the Holden outfit late last year, along with McLaren Formula 1 executive Zak Brown via United Autosports.

While the deal came into effect on January 1, Andretti attended last October’s Supercheap Auto Bathurst 1000 to make the announcement with Ryan Walkinshaw, and returned to Australia for the first race of the 2018 campaign in Adelaide.

Beyond the name change for the operation that finished seventh in the 2017 Teams’ Championship, Andretti detected a shift within the garage.

“We want to grow and the best way to grow is by winning races,” he said.

“You win races and people want to be with you. And that’s our goal. I think we’ve shown [in Adelaide] that the team has made improvements.

“You can definitely feel the vibe and it’s totally different to when I was at Bathurst.

“Everybody is thinking positive and starting to get the confidence in themselves and when that starts to happen, it becomes a snowball. 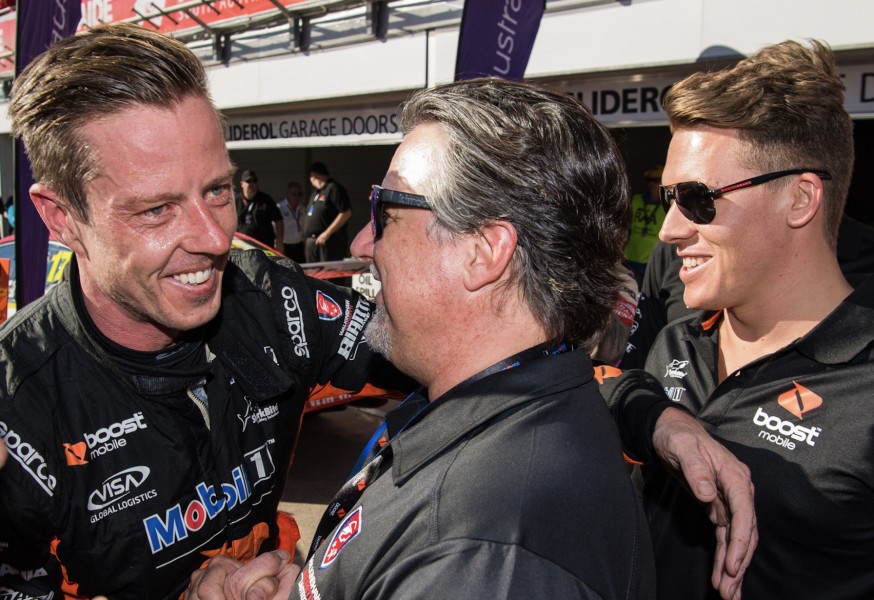 Walkinshaw added that the revamp “genuinely has reinvigorated the team” and that “everyone’s standing two inches taller”.

“We’ve got to make sure we capitalise on that, work our arses off and go and start winning some more races,” he surmised.

As part of the technical collaboration, the first “tricky bits" from Andretti Autosport’s US base are expected to appear on the ZB Commodores for the Coates Hire Supercars Melbourne 400 next weekend.

Brown’s first physical contact with the team will also come at Albert Park, where McLaren will start the new F1 season.

Walkinshaw said in Adelaide that the operation would be “putting a few responsibilities on his desk”, with Brown having built his presence in motorsport on the commercial side.

“We’ve gelled, not only with the engineering, but we’ve gelled with the commercial side as well.

“It’s been like we’ve worked together for many, many years.”